WE'RE the first to admit that washing your sofa cushions is a total faff – but like it or not, it's something we ALL have to do at some point.

But while we can get away with doing this tedious chore roughly once every 12 months, one woman has been left absolutely disgusted by the state of her sofa cushions which she claims haven't been washed in 40 YEARS. 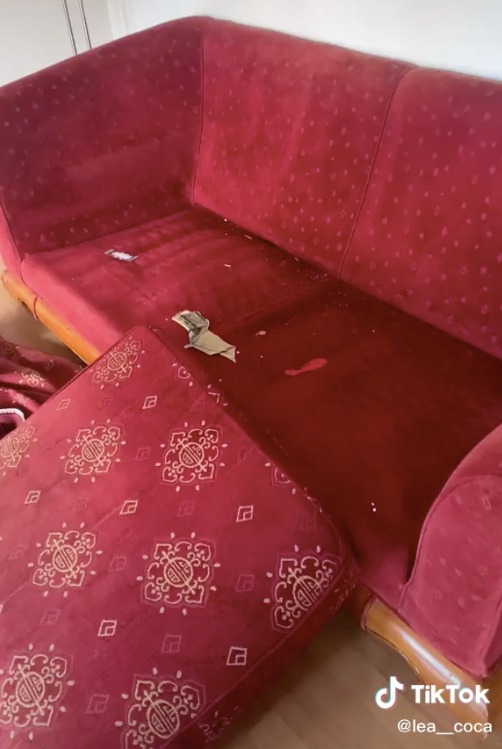 TikTok user Lea Coca filmed herself strip washing her stained sofa cushions for the first time since the 1980s – and just as she expected, the photos of the filthy bath water are stomach-churning.

She explained: "So my roommate and I decided to do the laundry stripping that everyone is doing on TikTok.

"And we decided to do it with our couch cushion covers in our university apartment from the 1980s. It literally looks like they've never been washed and I'm almost positive one of them was covered in p***."

In the video, the American students start by adding three washing capsules and fabric softener to a warm bath. 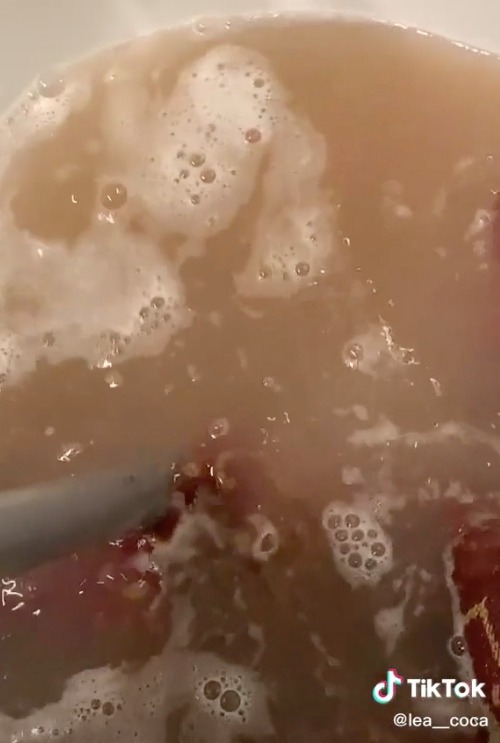 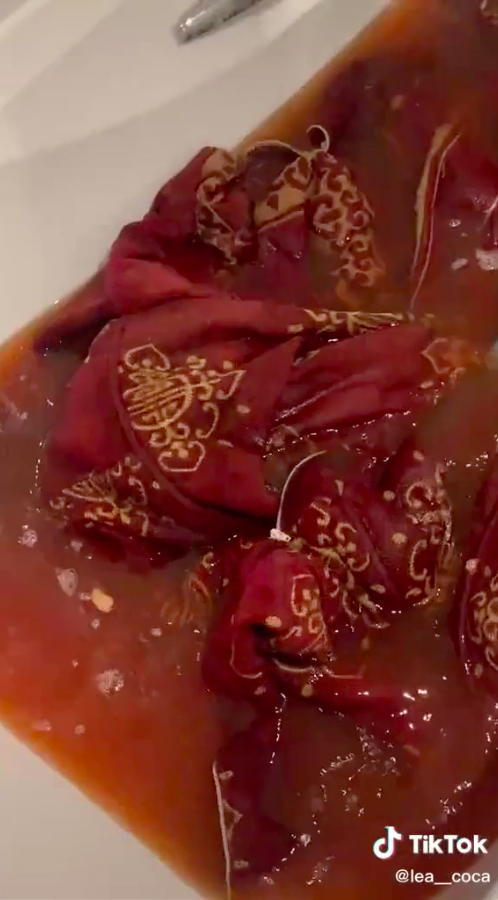 Within two minutes of leaving the cushion covers to soak, the bath water has turned a gross shade of brown.

And 10 minutes later, the student shared a stomach-churning close-up of the filthy water and captioned the clip: "Damn… didn't expect this."

The video has racked up over 4.5 "likes" on TikTok and left users similarly disgusted.

One wrote: "That's so vile! They should have cleaned them." 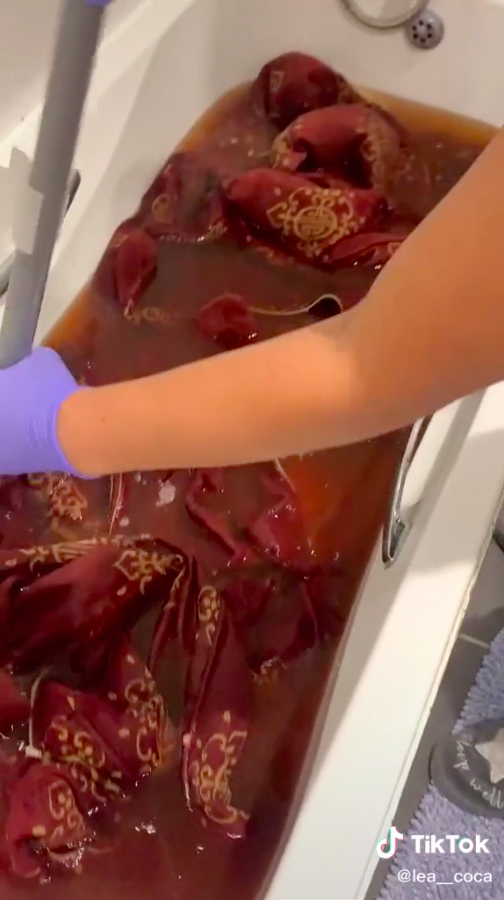 Another added: "OMG keep re-washing until the water is clear."

A third joked: "I shouldn't watch things like this when I'm eating."

"Watching this while sitting on my university sofa," another replied.

And this mum instantly got rid of creases in school shirts with £1 B&M spray and it’s so good she doesn’t need an iron.

Plus this mum completely changed the colour of her tired patio – and she ditched the jet wash for a £1 cream instead.

From shooting at the beach to lassoing the rodeo trend, here's what's hot this week

Queen Elizabeth II's Most Inspiring Quotes Over the Years