But one early riser found out the hard way that it's always a good idea to turn on a light. 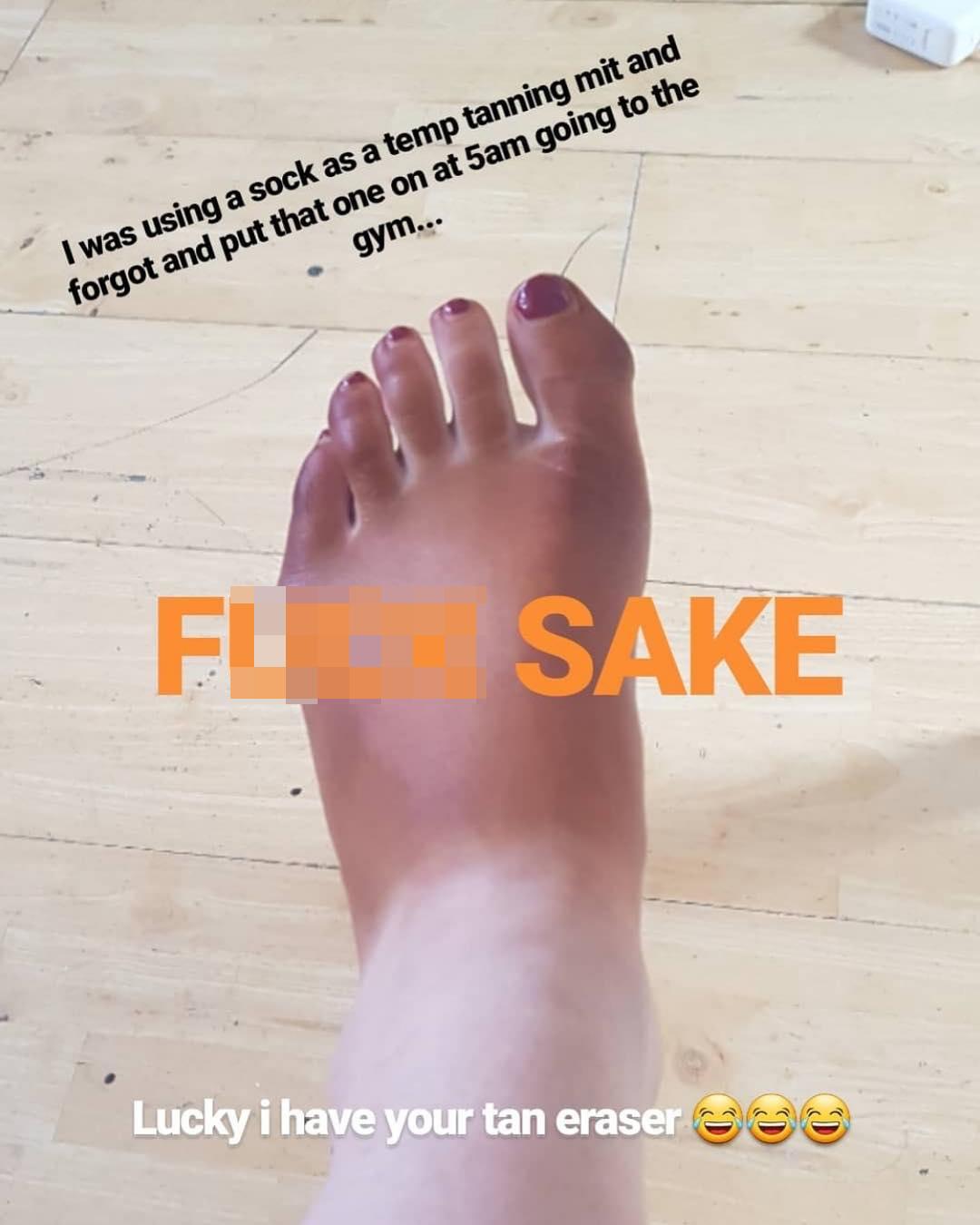 Sharing her story with celebrity spray tan artist Jules Von Hep, the woman told how she'd been using a sock as a temporary tanning mitt.

But when it came to getting ready one morning at 5am, she'd accidentally grabbed the bronzed sock and put it on before heading to the gym.

She discovered her gaffe after taking off the sock – revealing a very brown foot which clashed awkwardly with her significantly paler leg.

Sending a photo of the mishap to Jules, she captioned the snap "F*** sake", adding: "Luckily I have your tan eraser." 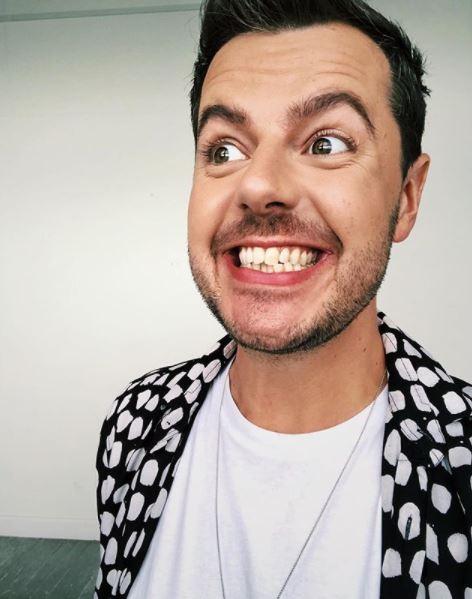 Jules shared the snap on his Instagram page, calling it "probably one of the best DMs I’ve ever received".

The post, uploaded yesterday, has notched up 892 likes and dozens of comments.

One follower wrote: "Just burst into laughter in a meeting," while another admitted: "This literally made coffee come out my nose laughing."

If you enjoyed that, here are some more fake tan disasters that need to be seen to be believed.

And here are eight ways to master the art of fake tanning, including how to stop streaks and dirty sheets.

We tested out the latest innovative self-tan formulas on the high street – here’s what we thought.

Is Fuller House Ending With Season 4?