A WOMAN who spotted cleaning products on sale has been slammed for being greedy and taking more than she needed.

The shopper showed off her whopping haul on Facebook, which included over 30 cleaning products. 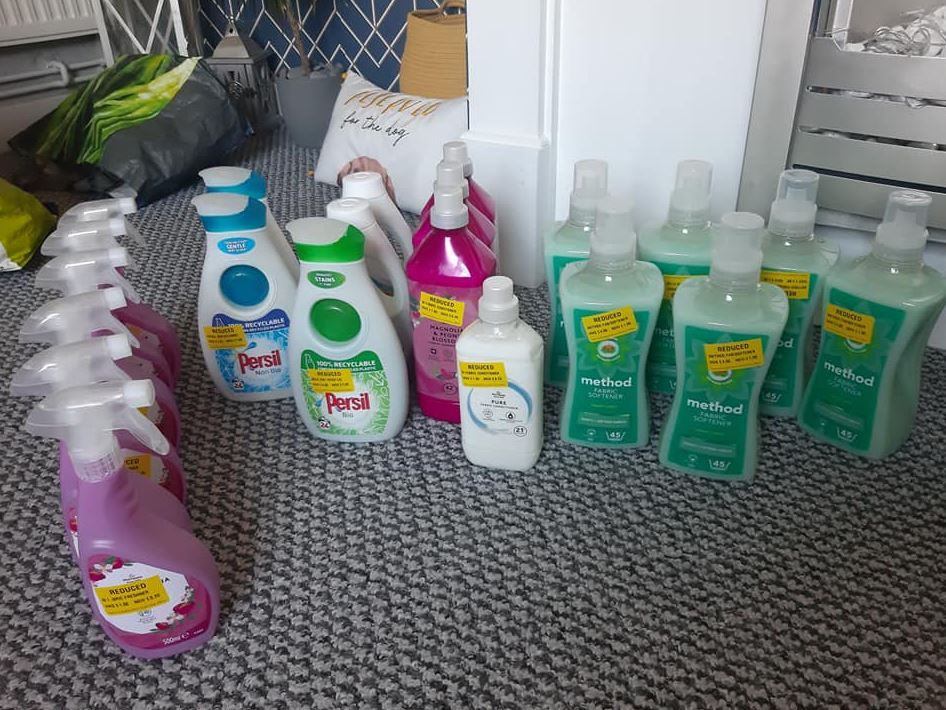 She wrote: “Literally went into Morrisons Lawley/Telford to grab one thing which they did not have but came out with all this.”

Included in her finds were Persil detergent, Fairy tablets and multiple bottles of fabric softener.

While many people were highly impressed with her purse-friendly finds, others said she had taken too many items. 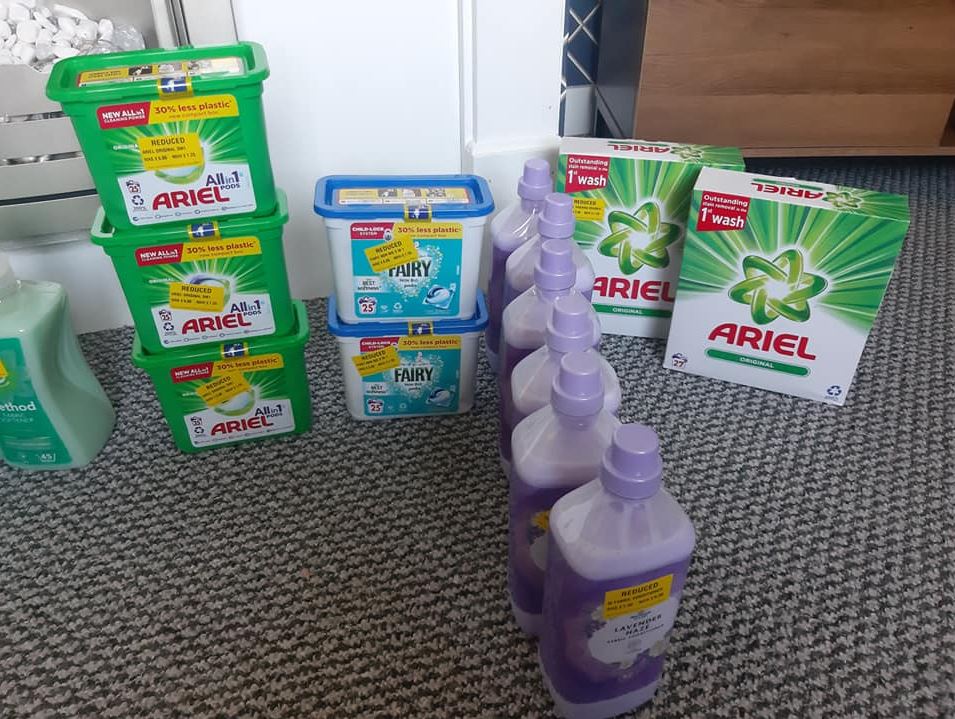 One critic wrote: “Was there any left for anyone else?”

Another added: “Surprised there’s not a limit of 3 per item.”

However, many people were in support of her, with one person writing: “Still don’t understand people on these threads, the shop needs to get rid Hench the low price.

“It’s not greedy buying things they need to get rid of it being in the right place at the right time.

“Well done for spotting a bargain.”

Previously, a mum showed off whopping Asda haul with 80p earphones & 70p unicorn power banks – but gets slammed for being ‘greedy.

And a woman bags massive Tesco grocery haul for just £11.92 thanks to yellow stickers.