CHRISTMAS fans are decking their homes out with life-sized gonks, after the festive trend swept the nation.

Brits are desperately trying to get their hands on the adorable gnomes after they surged in popularity this year, with Homebase reporting a whopping 13,000 per cent increase in searches. 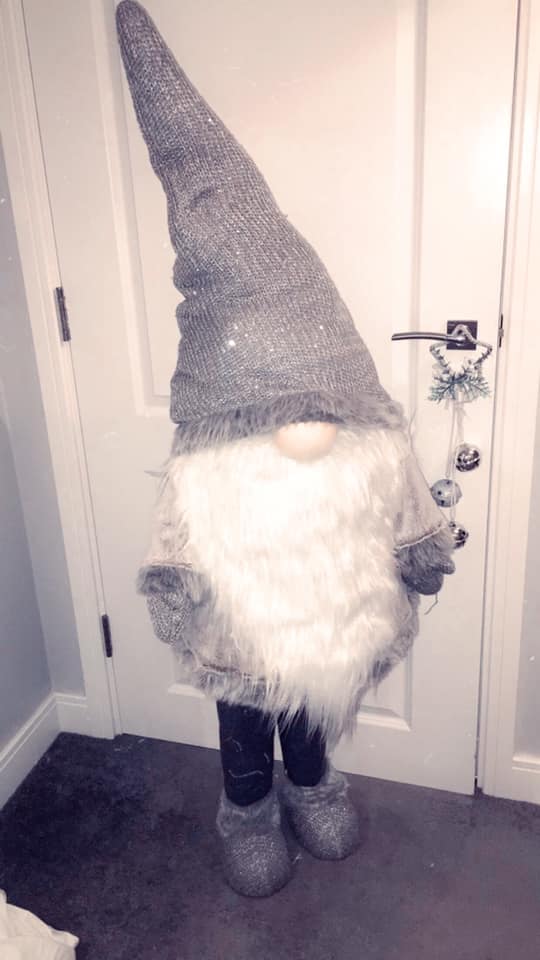 While people have been sharing snaps of the gnomes around their tree or as part of table decorations, some mums have gotten hold of life-sized versions.

They’ve splashed out on giant gonks, which look extremely realistic, after TK Maxx’s Homesense started selling them for £29.99.

Women have been sharing snaps of the super-sized gonks to Facebook group B&M Bargains and More, where they’ve racked up hundreds of likes.

They revealed they’d left the giant decorations in some very life-like poses – including lying on the bed – but admitted their partner’s weren’t too sure about the new additions. 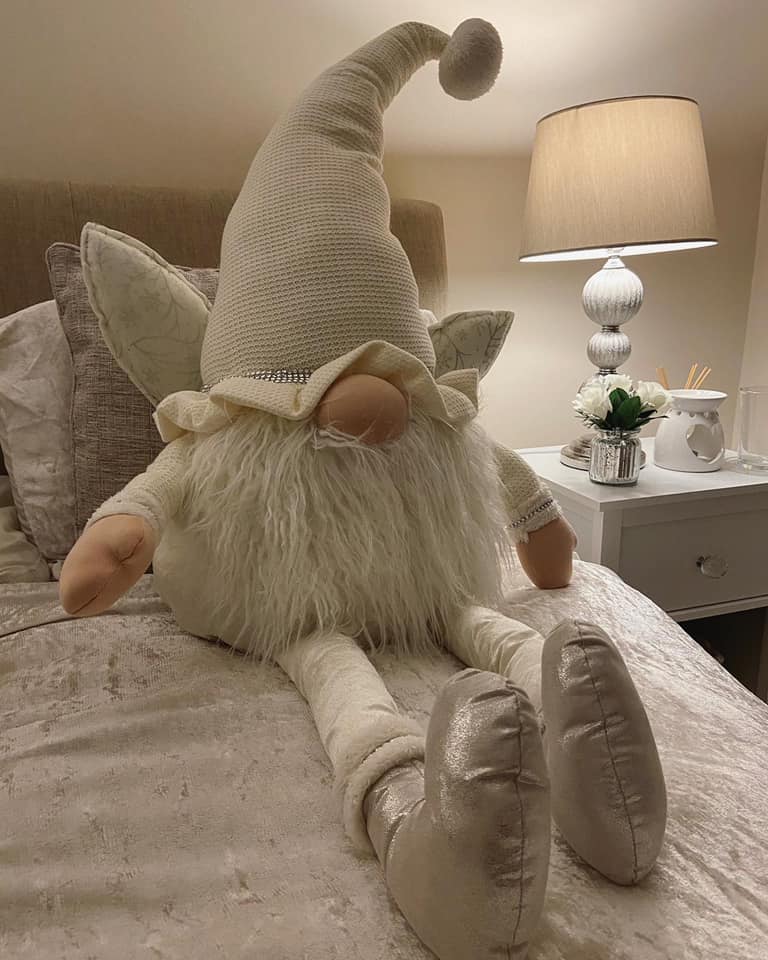 Posting online, one woman wrote: “So a few days ago I went to TK Maxx and saw this huge Gonk and was debating whether to get him but I never.

“I went back the next day and he had gone (instant regret).

“My friend messaged me today saying they had one left in a different store, so I was straight on the phone to reserve him and pick him up!

“£29.99 from Homesense and he’s half the size of me, boyfriend’s gone mad but now likes him, he’s lovely and I’m obsessed with gonks.” 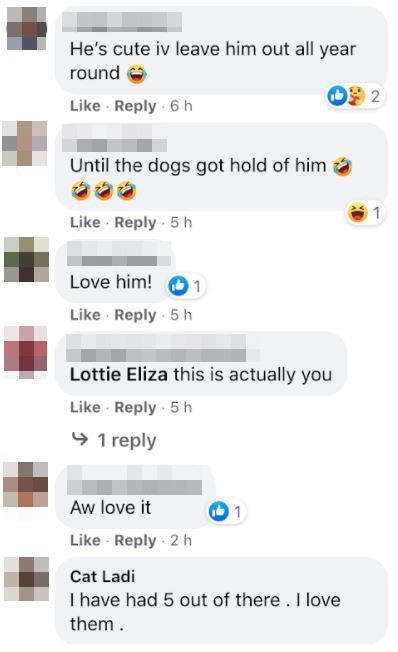 “Anyone else loves a gonk??”

Dozens of Christmas fans have liked the posts, desperate to snap up a giant gonk before Christmas.

Commenting on the snaps, one person said: “He’s cute I’d leave him out all year round.”

Another wrote: “Love him!”

Celebs such as Stacey Solomon are firm fans of gonks, with everywhere from Poundland to The Range stocking the Christmas must-haves.

Fans have been excitedly sharing their purchases on social media, showing pink, red, grey and even sparkly designs.

If you want to grab yourself one, we’ve rounded up all the stores selling the adorable gnomes here.

While a mum creates incredible ‘invisible’ Christmas tree using FISHING LINE & people are in love with it.

And an ex-retail worker reveals how to make fake trees look ‘bigger and fuller’ in an instant.

Exclusive: 'Invisible Essence: The Little Prince' Trailer Chronicles the Legacy of a Classic

The Bachelorette's JoJo Fletcher and Jordan Rodgers Are Engaged — Again!

Rise of the machines at Changi Airport