Most of us have experienced a dodgy date, or two, in the past – but some of these tales will leave you feeling much better about any iffy past encounters. 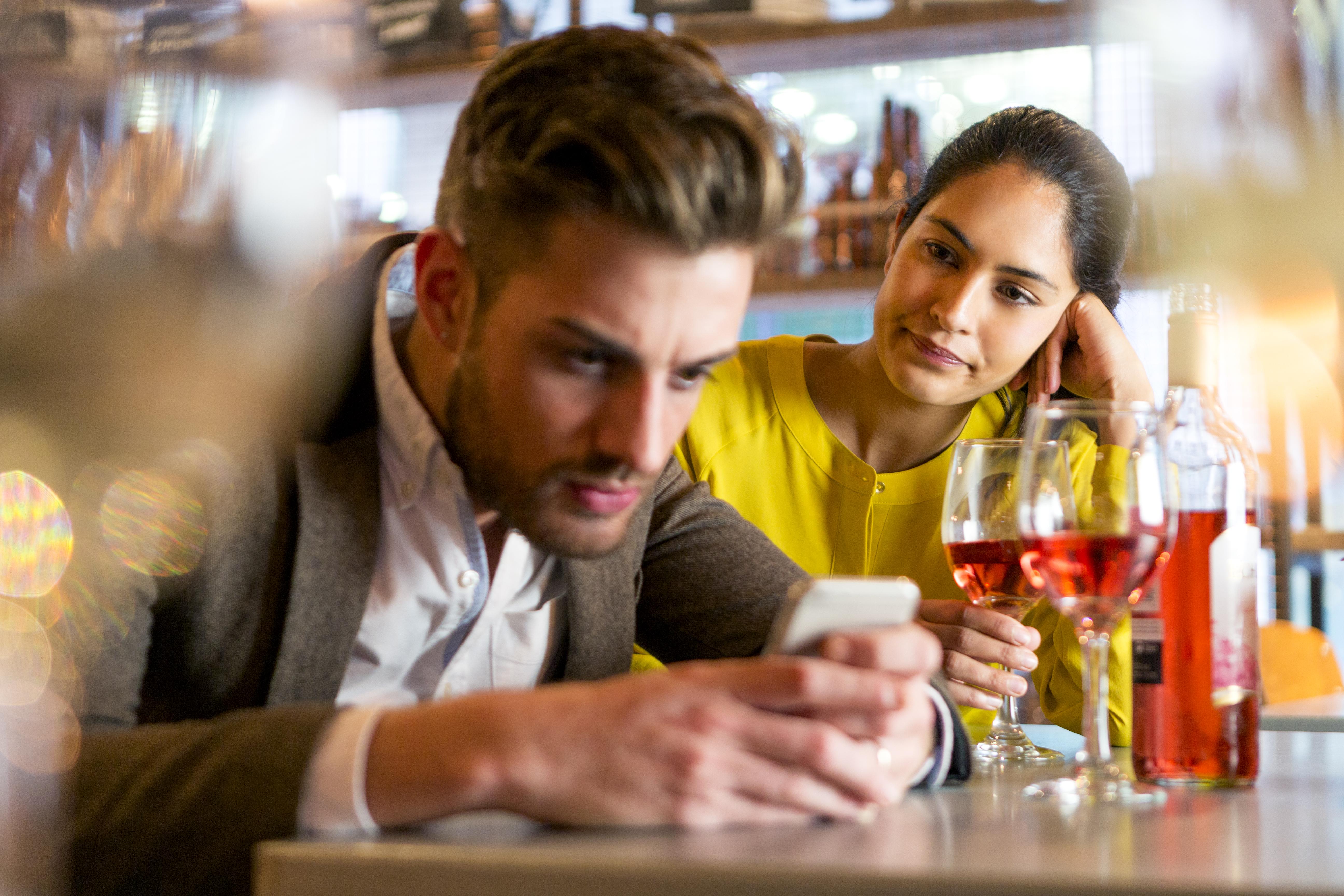 Taking to parenting forum Mumsnet, one newly single woman explained that she felt "out of touch" when it came to dating and was keen to hear any stories about bad first dates.

She wrote: "I am newly single and in the future I will want to date again, but I feel like I am out of touch with the whole dating scene.

"But does anyone have any stories of the worse first date they have ever been on?" Needless to say, many women were quick to wade in with their tales of traumatic first dates – and some are seriously toe-curling.

One user wrote: "My worst was completely a game of two halves.

"He paid for dinner, said he'd drive me home…

"Parked outside my house, bit of kissing.

"Suddenly whipped out the most enormous c***I had ever seen and started literally PLEADING for a b*** job.

"'Just suck for a minute…just lick it a bit then?? Come on babe.. '
"As I'm grabbing my bag and getting out of the car fast, (no willy touching involved!) his phone beeps and he says: 'Oh well suppose it's just as well, that was my wife, she needs me to pick her up from the station".

"T*** had told me he was divorced.
"He actually texted that night to thank me for a lovely evening and invite me to dinner the following week. I declined."

Someone else shared: "Being taken to see "Cats". Not quite the worst few hours of my life, but close."

Another described how a flatmate ruined their evening of romance, adding: "My housemate, who I barely knew showed up, ridiculously drunk and very sad. 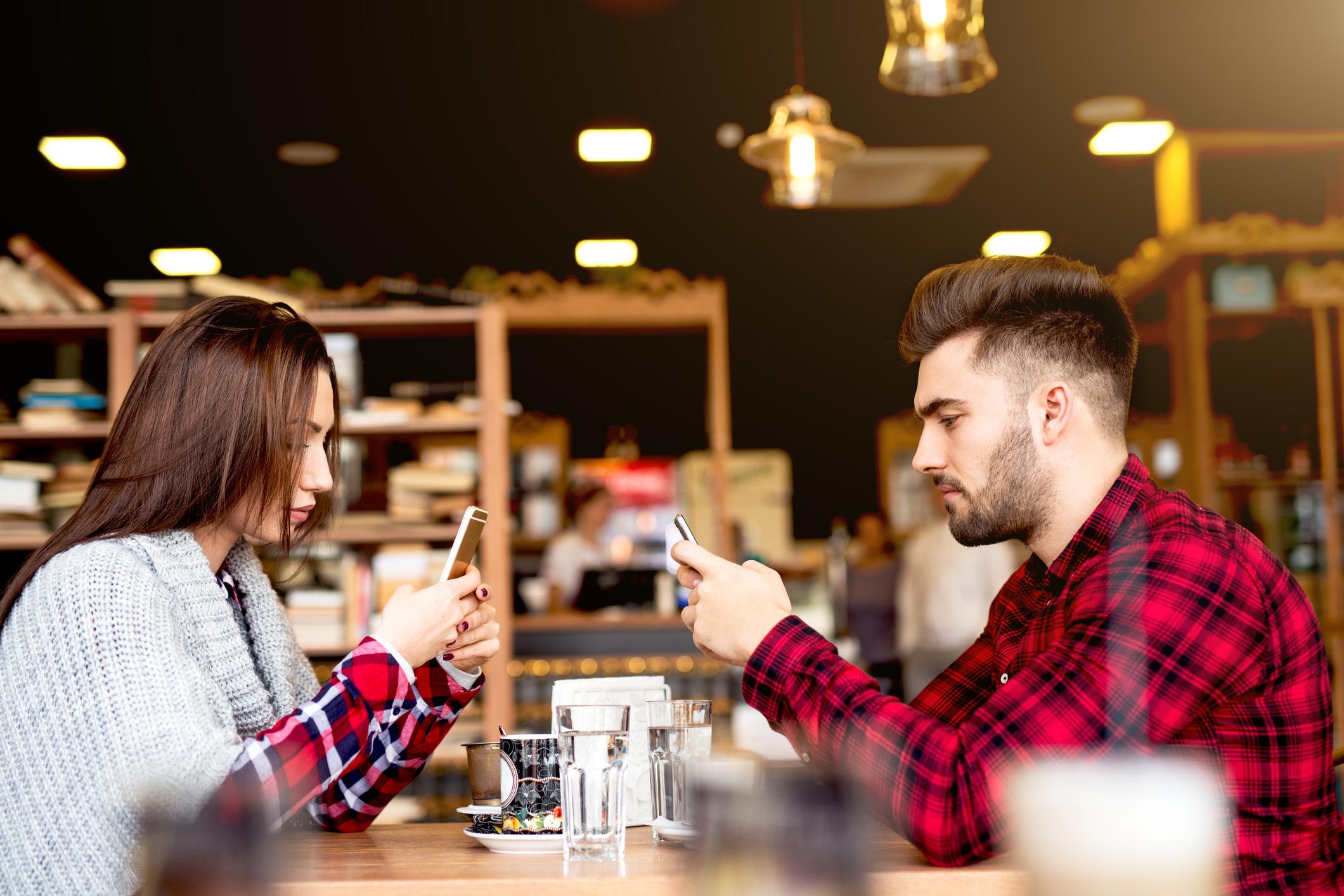 "Me and my date spent the whole time counselling him."

Another woman shared: "Many years ago, went out with a guy to a club, I proceeded to get completely p*****, threw up all over his car, then had to be picked up by my friend.

"He was rather bemused but asked for a second date which I declined through sheer embarrassment!"

One singleton even told how a pleasant date with a doctor ended rather clinically.

She wrote: "With a very intelligent but overworked neurologist whom I really really fancied.

"A very romantic evening, followed by him walking me home.

"As we said goodbye under a bright street lamp, he was very intently looking into my eyes, then gently turned me away from the light, so I (a bit weak at the knees already) expected a passionate kiss.

"'You may need an MRI', he said, 'your pupils are dilating asymmetrically'."

Another woman had such a chaotic experiences at their local carvery that they've been put off dating ever since. 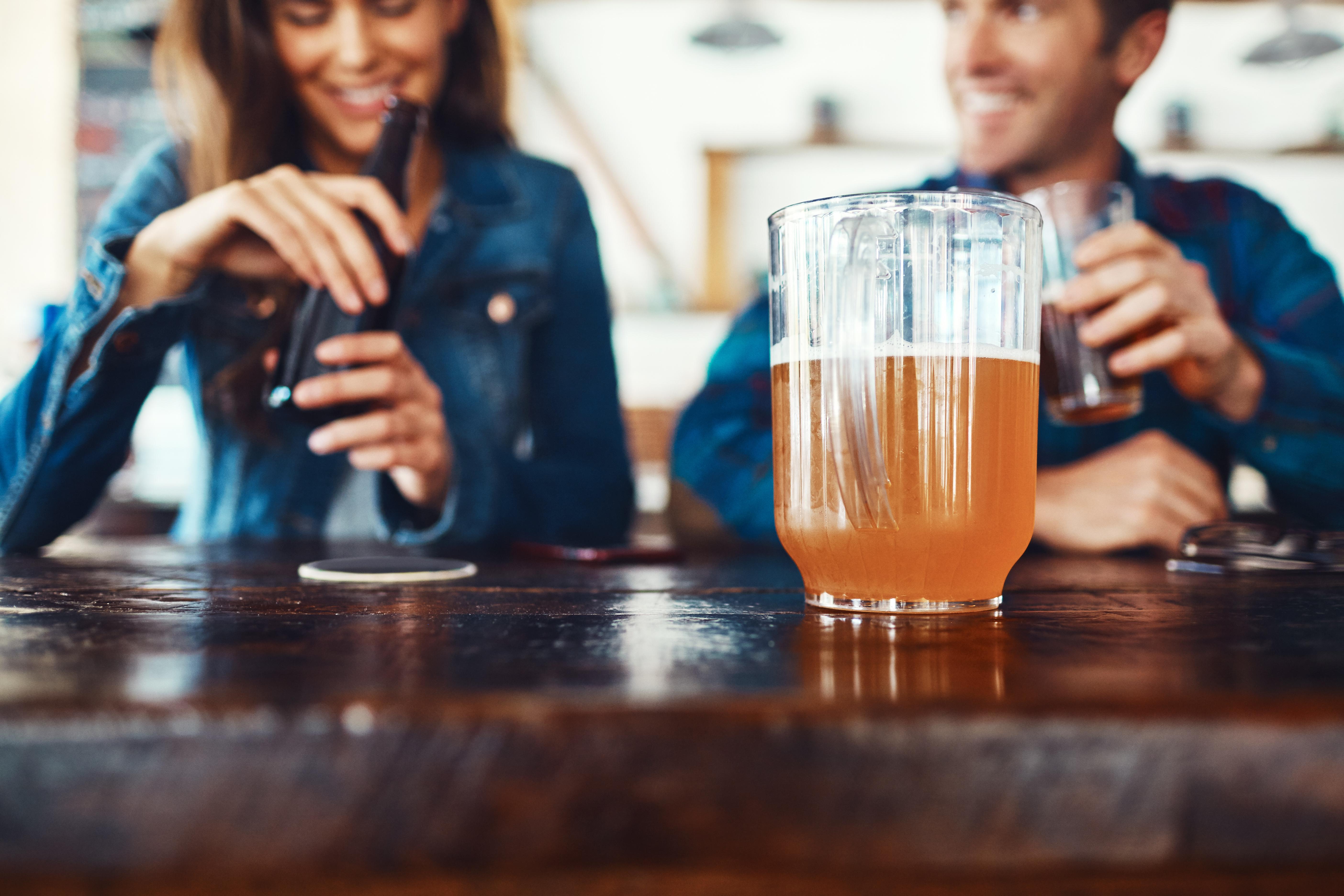 She wrote: "We went for a carvery (low key, not far from home) and he piled his plate so high that gravy ran down his wrists, and made the arms of his wolf fleece soggy.

"In the car park he sang 'We got tonight' by Bob Seger at me, I politely excused myself and went home. I haven't dated since."

However, some of the dating disasters did have somewhat happy endings – proving that there is always hope.

One such dater wrote: "We ordered our meal and then the man at the next table started having a heart attack on the floor next to us.

"The restaurant carried on bringing food out so it didn’t seem right to leave, we expected he’d be moved but the paramedics came to treat him right next to us.

"We didn’t know each other well so I didn’t know what to say then my date said ‘shall I complain they’ve forgotten our drinks?’ So I married him."

What was your worst ever first date?

Need more of a Mumsnet fix? What would you tell this woman with a relative who quit their job and now wants to borrow £5k from them?

This mum wanted advice about getting pre-childbirth fake tan and eyelashes.

And the mums saw red when one user asked if only CHAVS put their babies in headbands.