The host of My ­Single Life, 57, said: “I’m single and yes, I’m dating. I’m always on the move. My happiness doesn’t depend on being part of a couple.”

And TV presenter Davina McCall, 50, recently said: “I was pretty much certain 50 would be the end. I was going to be dried up, boring, not fun, a little bit broken, irrelevant. I am refusing to fit that stereotype.”

Four women who similarly won’t be pigeonholed tell JENNY FRANCIS their secret to feeling fantastic into their fifties.

FOODIE Janine Fordham says her diet has been the secret to overturning her lifestyle.

The therapist and single mother of one, from Welwyn Garden City, Herts, says swapping takeaways for home-cooked food has left her feeling younger than ever.

Janine says: "In my twenties and thirties I viewed food as some-thing to cure hunger. I’d rarely read the ingredients or think about how many nutrients were in it.

"I worked as a property developer during the day and in a nightclub in the evening. "Eating was quick and easy – cereal for breakfast, sandwich and crisps for lunch and something heated up in the microwave for dinner.

"I was a size 14 and happy with that but I seriously lacked energy, my skin was always dry and grey and my hair was lank.

"After I had my son I struggled to shed the baby weight. But when he became ill with gut problems it forced me to wise up about nutrition.

"I researched his symptoms and cut out processed foods. I learnt to prepare potatoes, fish, vegetables, fruit and natural foods.

"The pounds fell off, and so did my years. I had energy, slept better, my skin got brighter, my bags went and my overall appearance changed.

"I grew in confidence and felt like a new, younger, woman. I’ll indulge in fish and chips and an ice cream every now and then but my home-cooked, healthy diet has revolutionised my ageing."

STYLISH Carol May has grown in confidence since making more of an effort with her clothes.

The school PA, who lives with husband Peter, 61, a chemical engineer, and daughter Jodie, 20, in Nantwich, Cheshire, claims that dressing the age she feels – not her real age – is key.

Carol says: "My confidence now is the opposite end of the scale to what it was in my twenties. Since realising I was getting older, my fashion sense transformed.

"When you’re younger you look good in most things with youth on your side.

"When you get to 50, you stop and think, “I don’t want to wear drab clothes, I want to show off how young I feel”.

2I recruited the help of my daughter Jodie, and it’s thanks to her that I braved shopping in Zara and H&M, where a lot of women don’t think they can.

2Some shops would have me wearing elasticated trousers and grey T-shirts.

"I get a buzz from following trends and pick up fitted, colourful dresses and interesting new shapes. I wear things that flatter my bust and my bum.

"There are no “rules” for dressing yourself at 50, like some people claim.

"For me, nothing is ever too short or too low-cut either.

"I can’t always find time for the gym but clothes are a great way of showing off my best bits and covering the areas I don’t want the world to see."

TONI SUMMERS-HARGIS never imagined she would become a mum for a third time later in life.

She got pregnant with son Calvin, now 15, when she was 41, ten years after her first.

Former business consultant Toni, of Virginia Water in Surrey, also has daughter Sarah, 25, and Aidan, 22, with her retired husband Mark, 58.

She says: "When I found out I was pregnant for the third time, I was floored. It’s not what we’d planned.

"I thought I was too old to have another baby. But having a child later in life kept me young at heart.

"It didn’t make me resign myself to feeling older. Instead, I was back in the present moment.

"A lot of my friends now have an empty nest but I love having a teenager still in the house.

"We are more relaxed as older parents and it’s made me more flexible. It’s very liberating because I stopped caring what people think.

"I gave up my career as a business consultant to enjoy being a new mum, which was scary but amazing.

"Despite being well into my fifties, I understand the jargon the kids use these days.

"My son keeps me up to date with everything from social media to new activities.

"It loosened me up and made me realise life is for living, no matter what stage of it you are in."

She believes feeling young in the bedroom can keep you happy and healthy later in life.

Juelia says: "Sex in my thirties and forties was almost dull and very rare.

"I didn’t have a proper relationship until I met my husband when I was 42.

"We instantly clicked and it was like having a sexual awakening. Falling in love later in life turned on my sex drive, and it’s never switched off.

"We have sex around four times a week and it’s amazing every time. 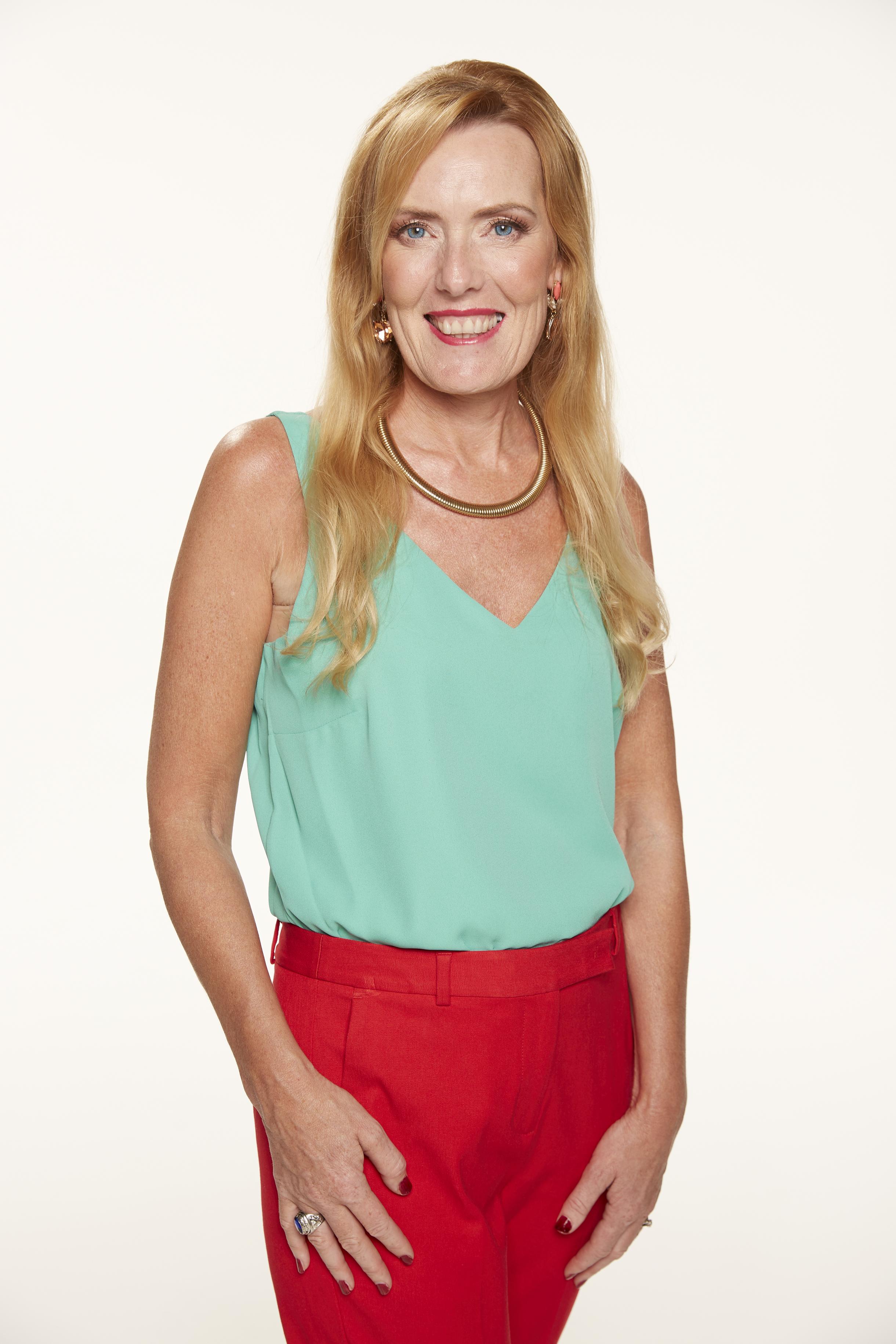 "A lot of my friends stopped having regular sex after they had kids in their 30s, and never got it back after. I think this is a massive shame.

"Jerome and I make a huge effort to communicate in the bedroom. I love buying sexy lingerie to give me confidence and turn him on.

"Unlike our friends, we’re huge fans of Love Island and wish there was a show like that we could go on at our age.

"Just because you are in your fifties doesn’t mean giving up that sexual side to you. For me, it keeps me fit and full of confidence."

Kung Fu Season 1 release date and cast latest: When is it coming out?

Lovers should use 'glory holes' for Covid-safe sex, according to bizarre Canadian health guidance