But going overboard on the lipstick and mascara is, apparently, a sign of lower intelligence and women who wear a lot are more likely to sleep around – and we just don't know what to think. 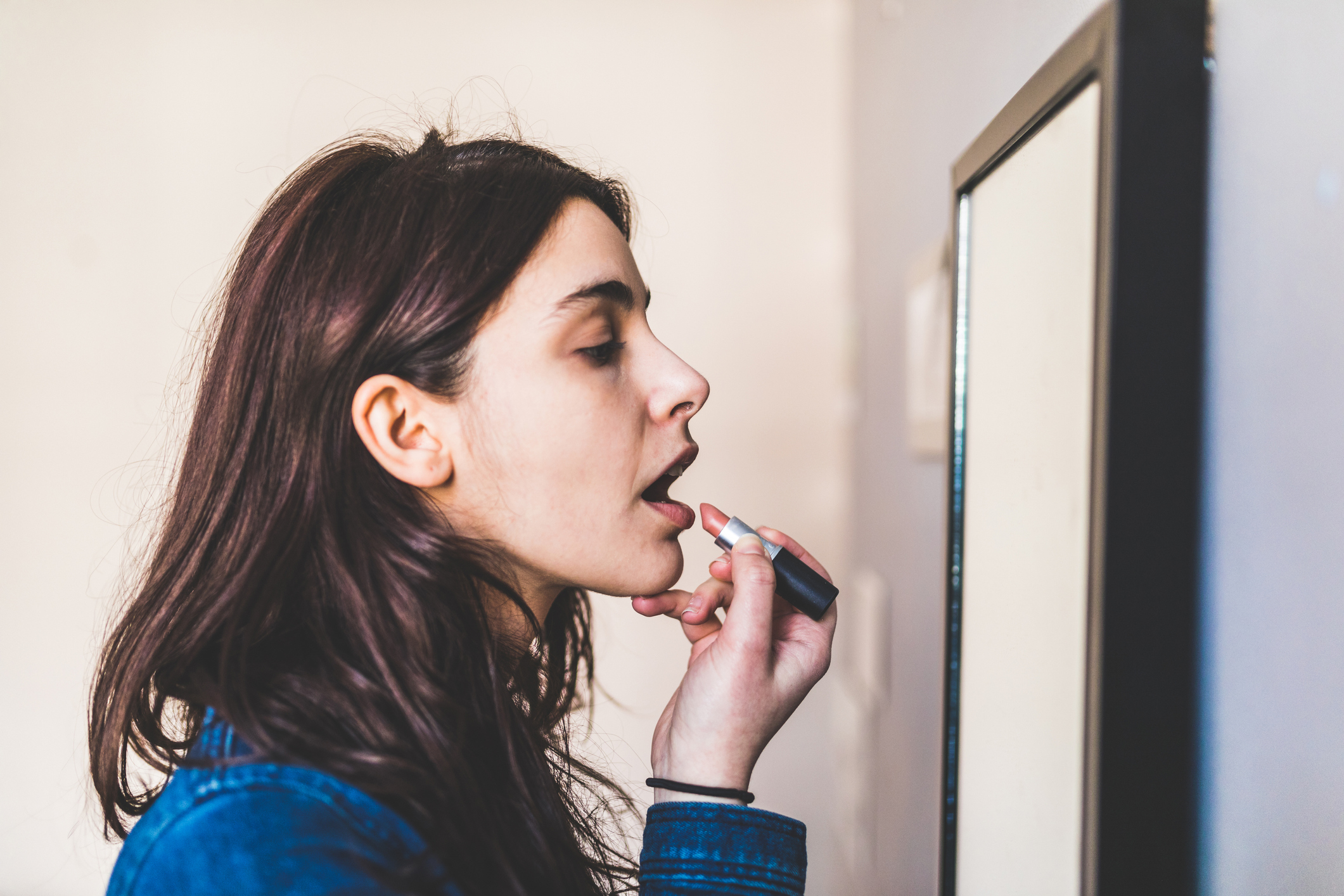 These recent findings, published in the European Journal of Social Psychology, suggest that women who love heavy make-up are seen as being far less bright by males and other females.

They're also more likely to be objectified by men and engage in casual sex, causing other women to look down on them.

To get the ludicrous findings, Australian researchers asked 844 people to rate snaps of woman – both with and without makeup.

They were asked to rate them in terms of moral status and intellect – and it's bad news for make-up wearers (guilty) as the findings show. 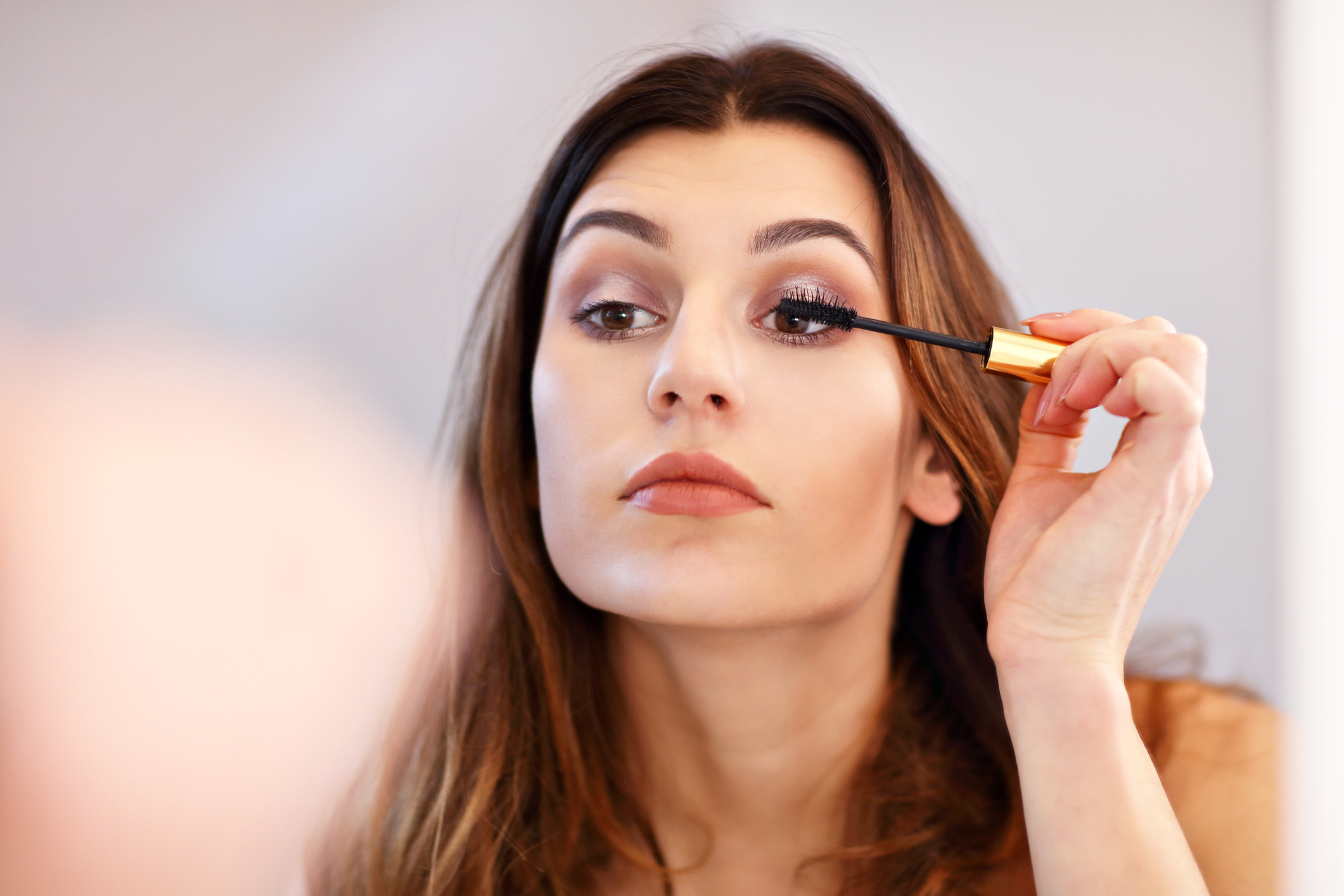 That doesn't mean you should toss your entire cosmetics bag though.

According to the same study, there's even evidence to suggest female students who wear make-up actually get better grades.

This is because it boosts their confidence – so it can be beneficial at times.

So the next time you go for that job interview or on a first date, perhaps consider toning down the glam for a more natural look.

In other beauty news, a woman sends hairdresser selfie so he can show off her balayage but cringes when he PHOTOSHOPS her face.

For more hair and beauty stories, this mortified woman resorted to scrubbing her super-dark eyebrows with a TOOTHBRUSH after falling asleep with brow tint on.

And this woman with a giant bun was in hysterics over awkward Photoshop blunder in her passport photos.

Boy, two, chokes to death on his own blood at Ukrainian hospital