Home » Fashion » Writer, 30, on why she made decision to be sterilised — and future relationships

Now I would never need to worry about having a baby.For as long as I could remember, the idea of being a mum hadn’t appealed, and as I got older, that feeling didn’t change. I was well informed about the facts of life as my own mum works in healthcare. When I learned about sterilisation in sex education at school aged 10, I immediately thought it was a good option. 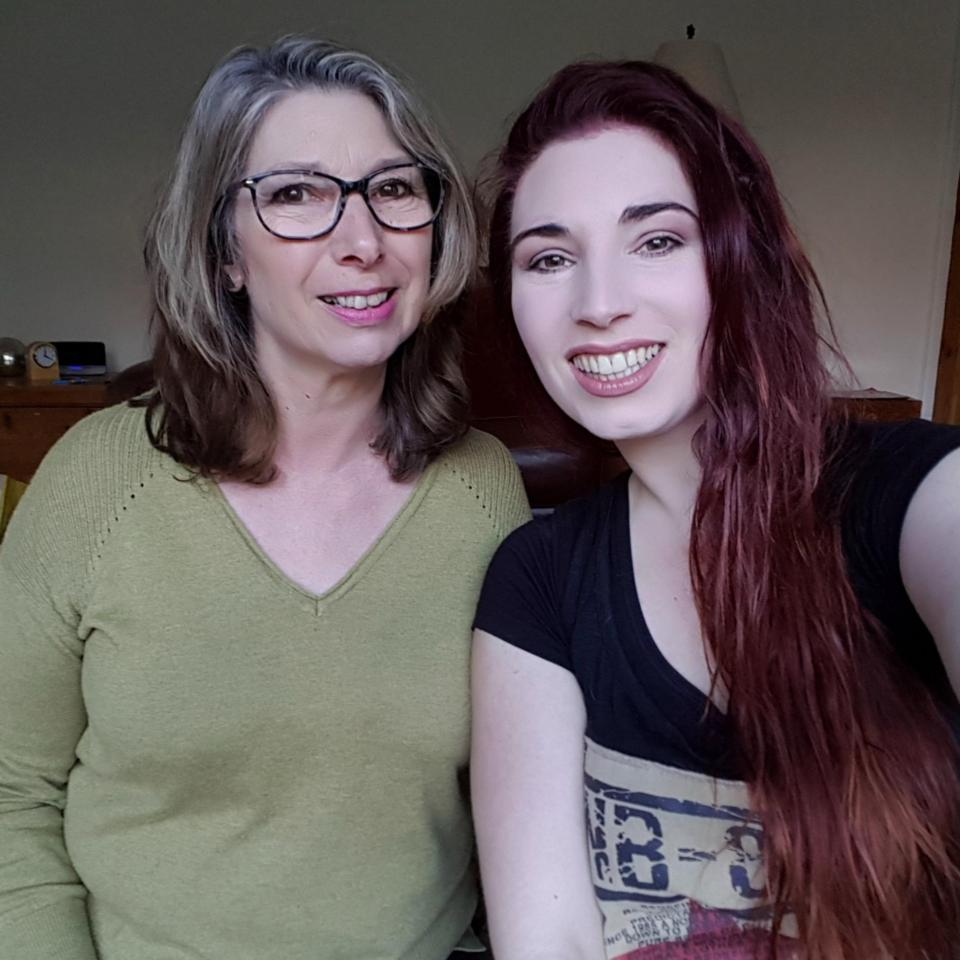 Later, people would try to tell me I’d change my mind one day. I first spoke to my GP about the idea in 2006, when I was 18 and with my first boyfriend. I used condoms and took the Pill and, but like lots of women, I just didn’t get on with hormonal contraception. When I said I’d like to be sterilised, my doctor told me: ‘You’re very young,’ which I resented. I’d already made up my mind. I demanded to have my request put down in my notes, and from then on I asked to be sterilised every six months when I went back for my Pill prescription.

Not once did I waver. There were times when I’d lie and tell people who couldn’t get to grips with my plan that I could always adopt if I had the operation then changed my mind. But I knew that would never happen. I simply didn’t want children. Although I’m fine with them as soon as they’re old enough to read and have a chat, I’ve never had any interest in babies and toddlers.

In June 2016, the NHS finally granted my request for surgery, which involves clamping my fallopian tubes so the eggs can’t reach the womb and be fertilised. After a decade of asking for the op, it was clear to them that I wasn’t going to change my mind. As the anaesthetist prepared to put me to sleep, I was scared – but I knew with every fibre of my body I was doing the right thing.

Waking up when the op was over, I felt very strange, but had no regrets. The next day, I was allowed to go home. I felt bloated from the air that had been pumped into my stomach, and I had to walk hunched over as I was scared of pulling my stitches, but I was feeling better after a few days, and two weeks later I was more like myself again. I felt an enormous sense of relief that the operation was over – I was free. 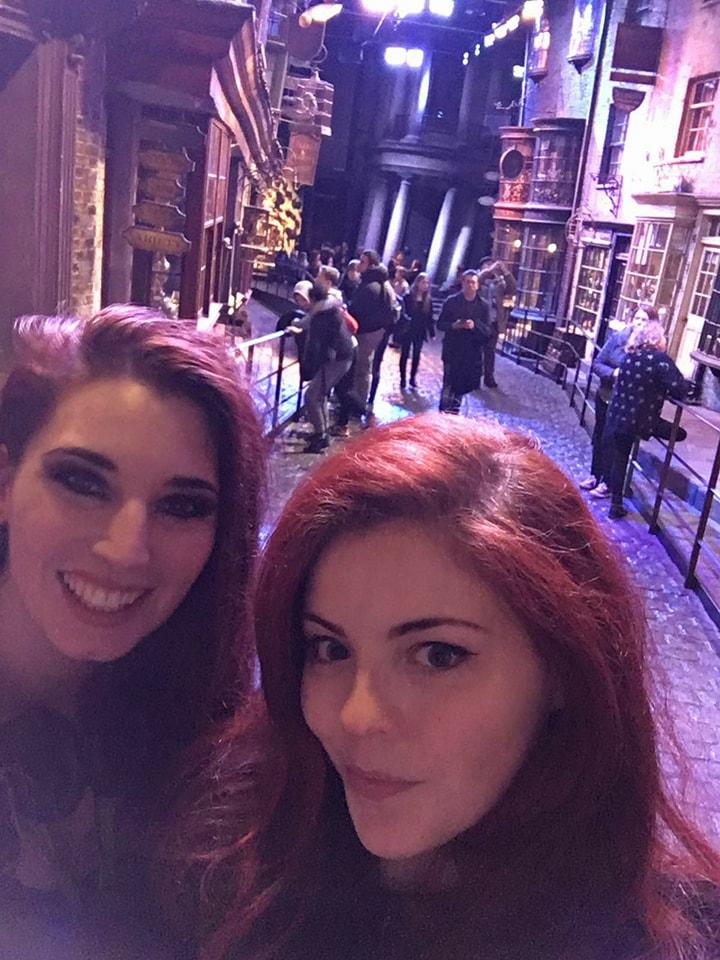 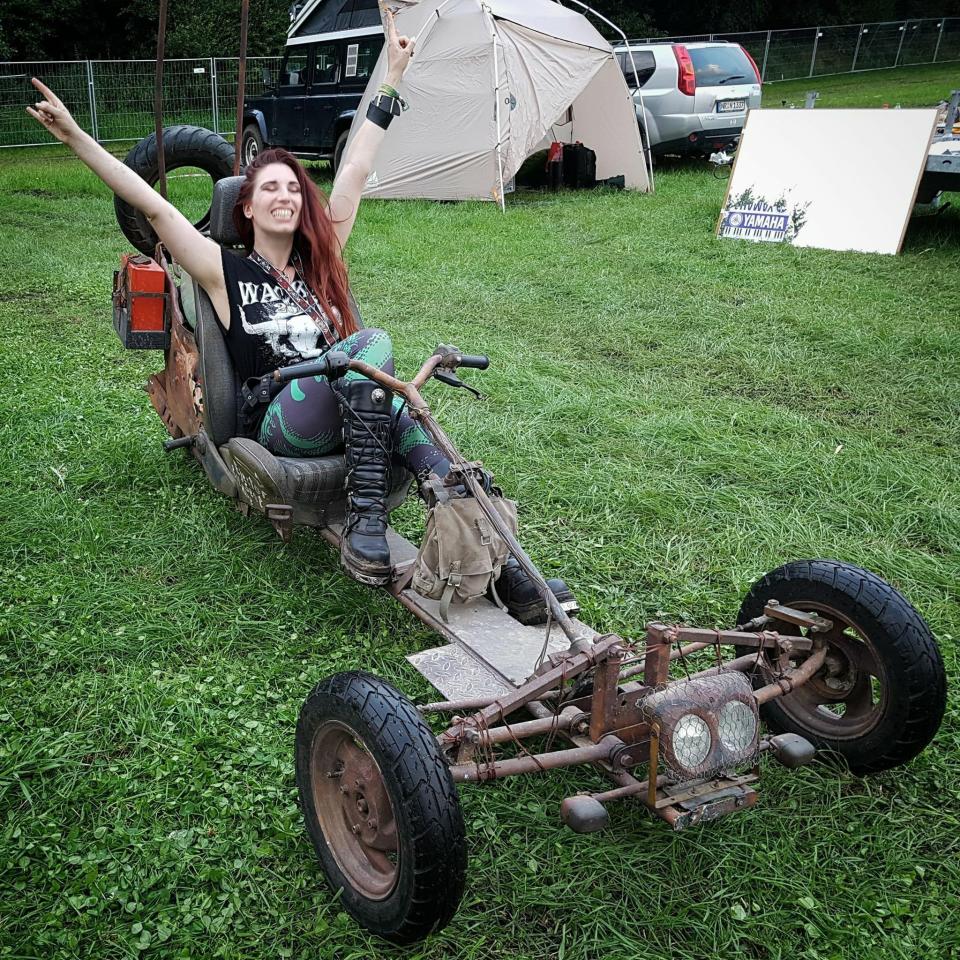 I never worried that I might regret my decision and I’ve been very lucky that my mum has been so supportive. She adores children, but she wants me to be happy. She always told me: ‘I’d rather you didn’t have children and were sad about it than had children and regretted it.’ While I won’t be able to give her any grandchildren, there’s always the possibility that my younger sister will do one day.

My family and friends all accepted my decision and were brilliant. Some mates even asked how they could go about getting sterilised, too. Other people weren’t so supportive. I used to write a blog and I received several comments from one woman telling me that I’d regret my decision one day. But I’m not bothered about the opinions of people I’ve never met.

As for dating, I’m currently single, and it would be a deal-breaker if I met a man who wanted kids. My first boyfriend wanted to be a dad so I was honest with him all along about my feelings and our relationship fizzled out. 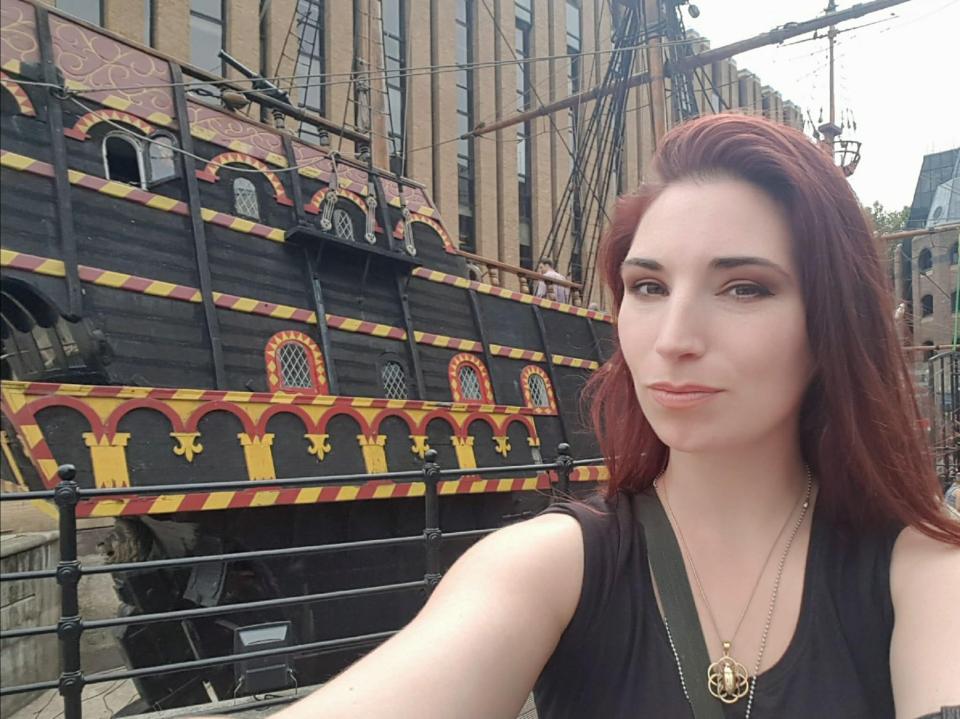 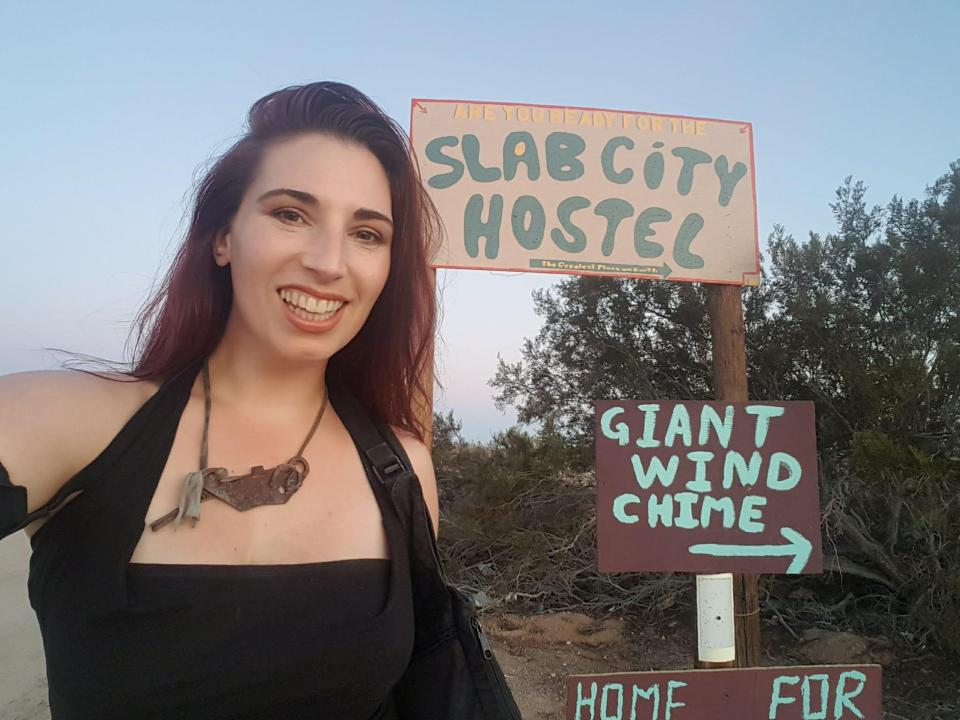 Since then I’ve not got as far as discussing children with another man. Now if I went on a date, I’d make a joke about only wanting fluffy babies, so that way they know I’m OK with dogs, but not kids! It’s an awkward subject with someone new, but I want to be honest. I can only imagine dating someone with kids who are grown up.

I think not wanting to be a mother is much more common than people realise, despite our culture telling us women only achieve true happiness and fulfilment by having kids. I also think society needs to be more open to the idea of sterilisation.

In the future, I hope to enjoy wonderful, meaningful relationships, to continue making time for my friends and to keep having new experiences. I want to be happy and fulfilled in life – in the way I choose to be.

Lidl to launch HUGE up to 50% off sale next week with discounts on toys, TVs and more