Home » Fashion » You can now buy a £2.99 Aldi kit to turn your kids’ bath into slime & people can’t decide if it’s fun or messy

BATH time when you have kids can often be a hectic time, but a mum has found a cheap way to make it fun for her son.

The woman shared how she picked up a £2.99 kit from Aldi which turns the water into "green slime" – and it has left parents divided. 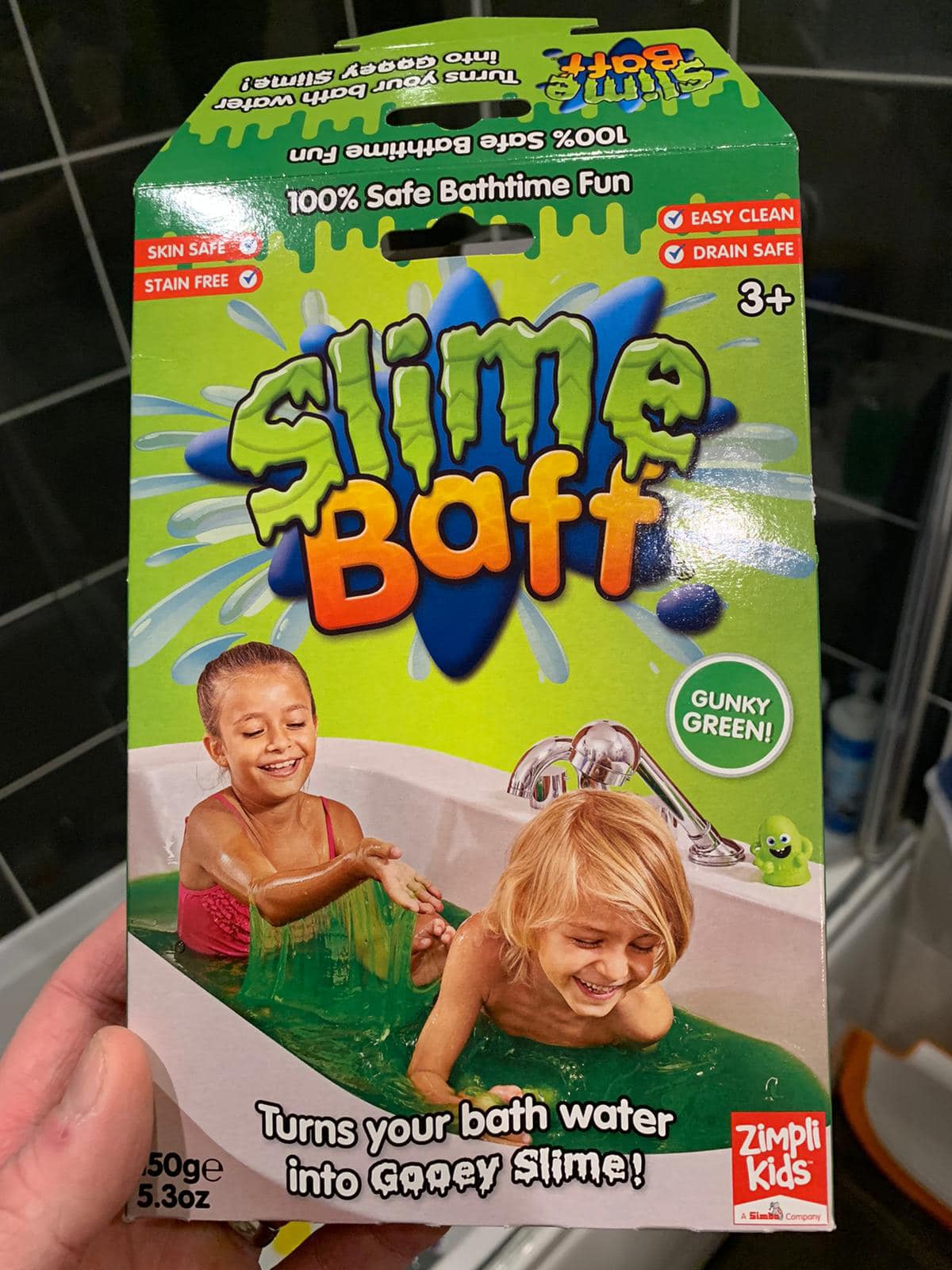 Taking to the Facebook group Extreme Couponing and Bargains UK, she wrote: "This slime baff from Aldi is so fun! For £2.99, my son had so much fun in the bath!

"Even trying to catch him when he moved too quickly, we struggled holding him as his skin was so slippery. 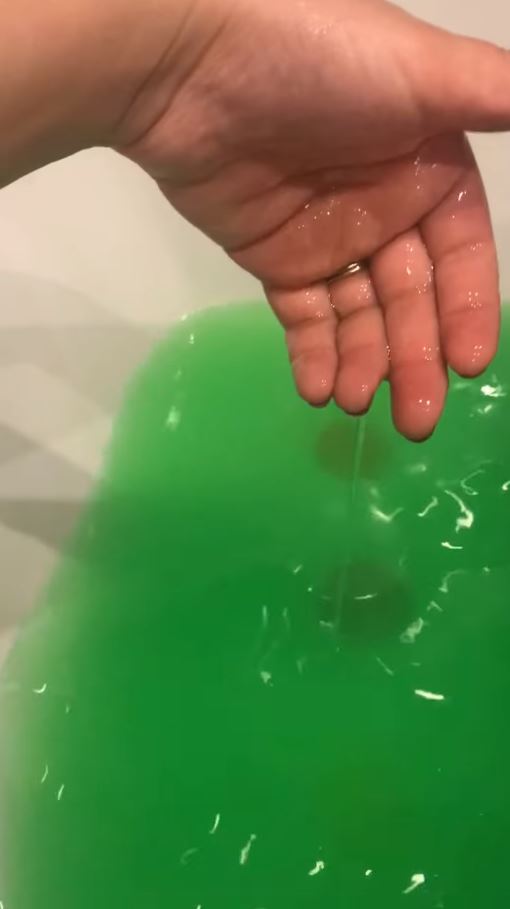 The mum uploaded photos of the water completely transformed into "green goo".

Her post has racked up hundreds of comments, with some parents praising the idea and others saying how messy it must be.

A Facebook user commented: "I’ve used these kids love it my son has autism and sensory seeks these are great for him we use them regular." 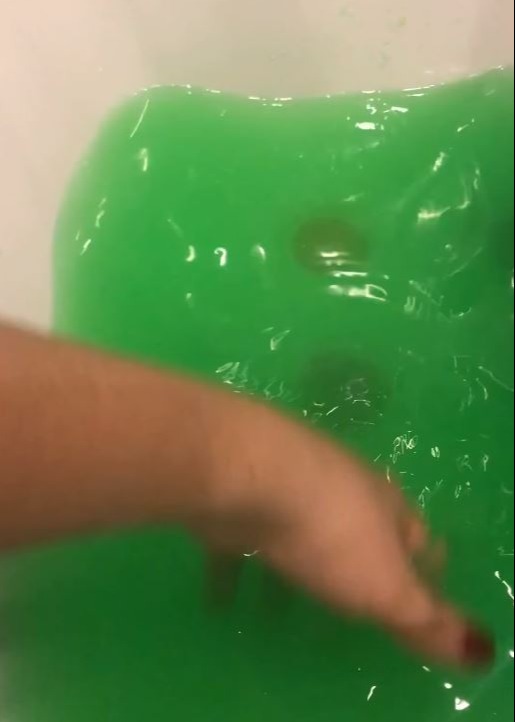 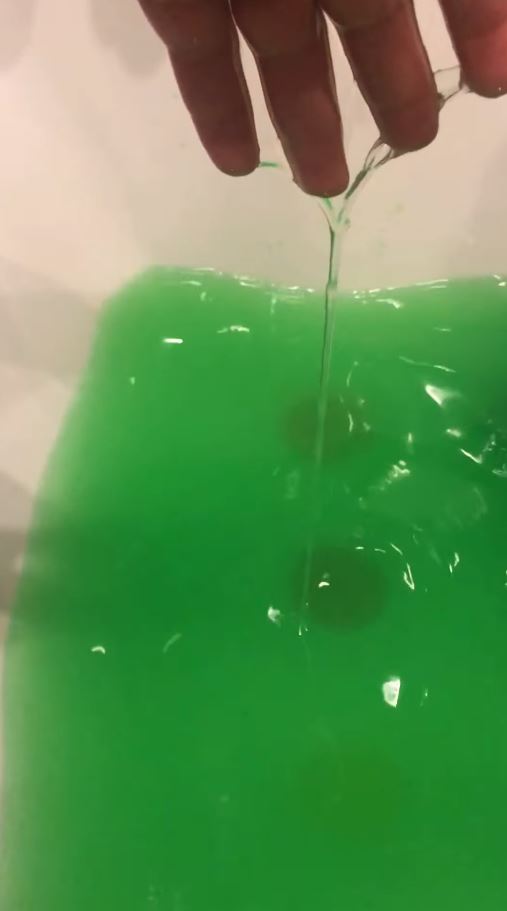 However, another wrote: "Can u imagine trying to clean that up!"

A third added: "I’ve got my daughter a pink glitter one in her stocking… I’m dreading it."

And one pointed out: "I brought my daughter the purple one from smiths toys last year and it stained my bath."

Meanwhile, a mum who HATES slime raves about Asda’s £2 version which doubles up as body wash & it doesn’t stain.

And a mum-of-nine runs bath time like a conveyor belt, spends £200 a week on food and gets through 12 loo rolls in three days.

Uber pink slips 350 in third round of layoffs