I love you, baby! In 1999, the cast of 10 Things I Hate About You showed Us the true meaning of friendship, family and falling in love. As the beloved film prepares to celebrate its 20th birthday on Sunday, March 31, the stars who brought the story to life reflected on shooting alongside later actor Heath Ledger in a profile published by The New York Times Opens a New Window. .

“Health walked in [for his audition] and I thought to myself, ‘If this guy can read, I’m going to cast him.’ There was an energy to him, a sexuality that was palpable,” director Gil Junger told the publication. “When Heath was done, literally, with the first page, I said, ‘OK, you can put down the script. You’re doing great. I want to improv a little with you.’ I just wanted to see how fast his mind would adapt, comedically. After 35 seconds, I said, ‘OK. Fantastic.’ But I could tell he was nervous that he blew it, because the audition was so quick, and I said, ‘No, no. you’re a very talented guy and I appreciate you coming in.’”

Junger knew right away that Ledger was the man for the job: “The instant the door closed, I turned to the women in the room and said, ‘Ladies, I have never wanted to sleep with a man. But if I had to sleep with a man, that would be the man. Please cast him immediately.’”

The Australian actor, who died at age 28 in January 2008 after an accidental overdose, was offered the role of hunky bad boy Patrick Verona, who pursued Julia Stiles’ character, the quiet and smart Kat Stratford, in the modern spin on William Shakespeare’s Taming of the Shrew.

“We screen-tested Josh Hartnett, Eliza Dushku, Heath and Julia,” casting director Marcia Ross explained to NYT. “But Julia and Heath had the best chemistry together.”

Scroll down to revisit the cast’s most cherished memories of filming with Ledger. 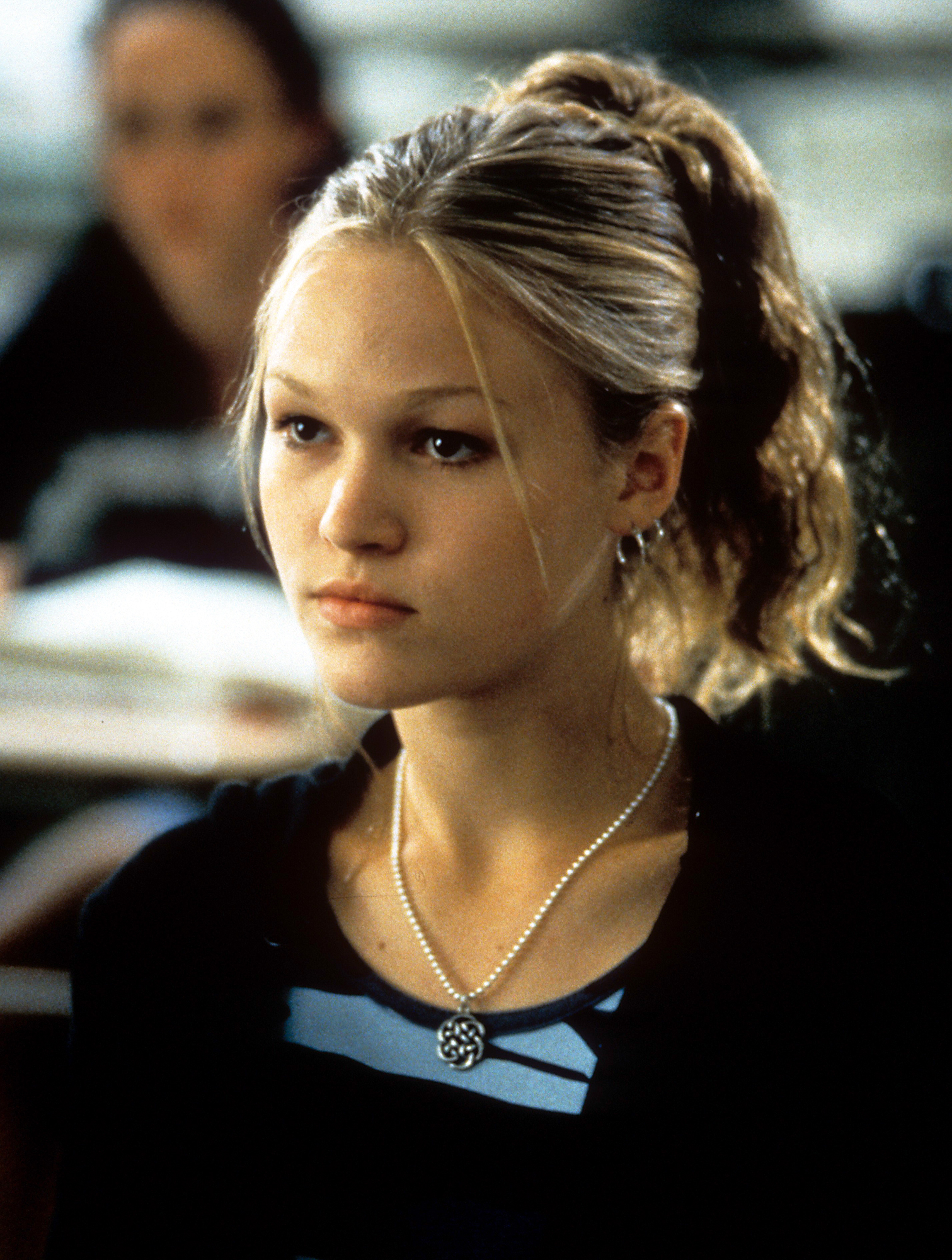 The actress, who was 17 at the time of filming, received helpful tips from Ledger before shooting her drunk table-dancing scene at a high school party. “I hadn’t ever really been drunk before in real life. I mean, I was 17, so I remember Heath, because he was older, giving me tips on what being drunk looks and feels like,” she explained. “I would never have the guts to do that now. I’m glad somebody got that on film.” 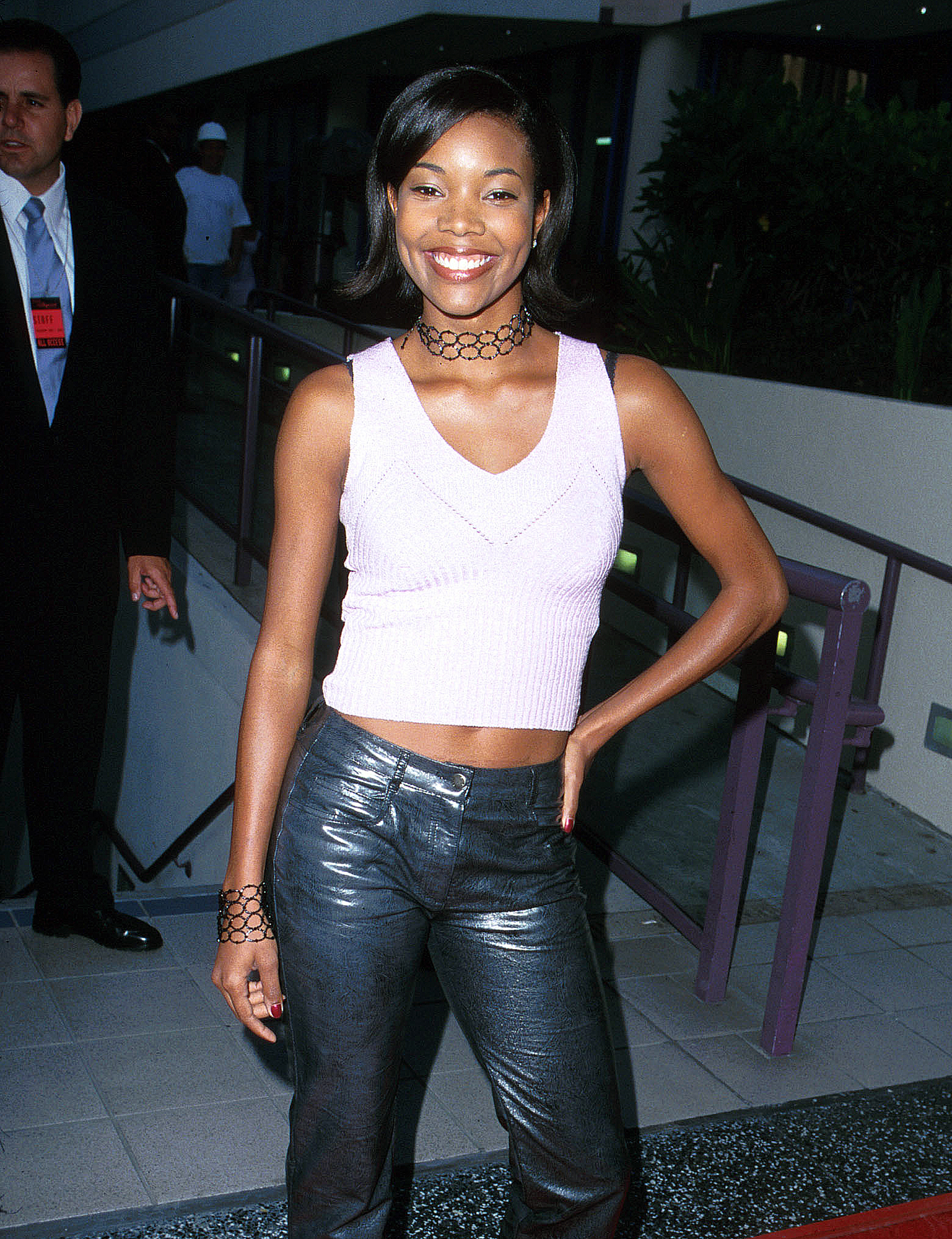 Union starred as Bianca Stratford [Larisa Oleynik]’s best friend, Chastity, and developed a strong bond with Ledger. “Heath had the ability to look at you and [make] you feel like Princess Diana,” she gushed. “In a very crowded Hollywood landscape, he could make you feel special and seen. That’s a pretty special gift and I don’t think it’s talked about enough.” 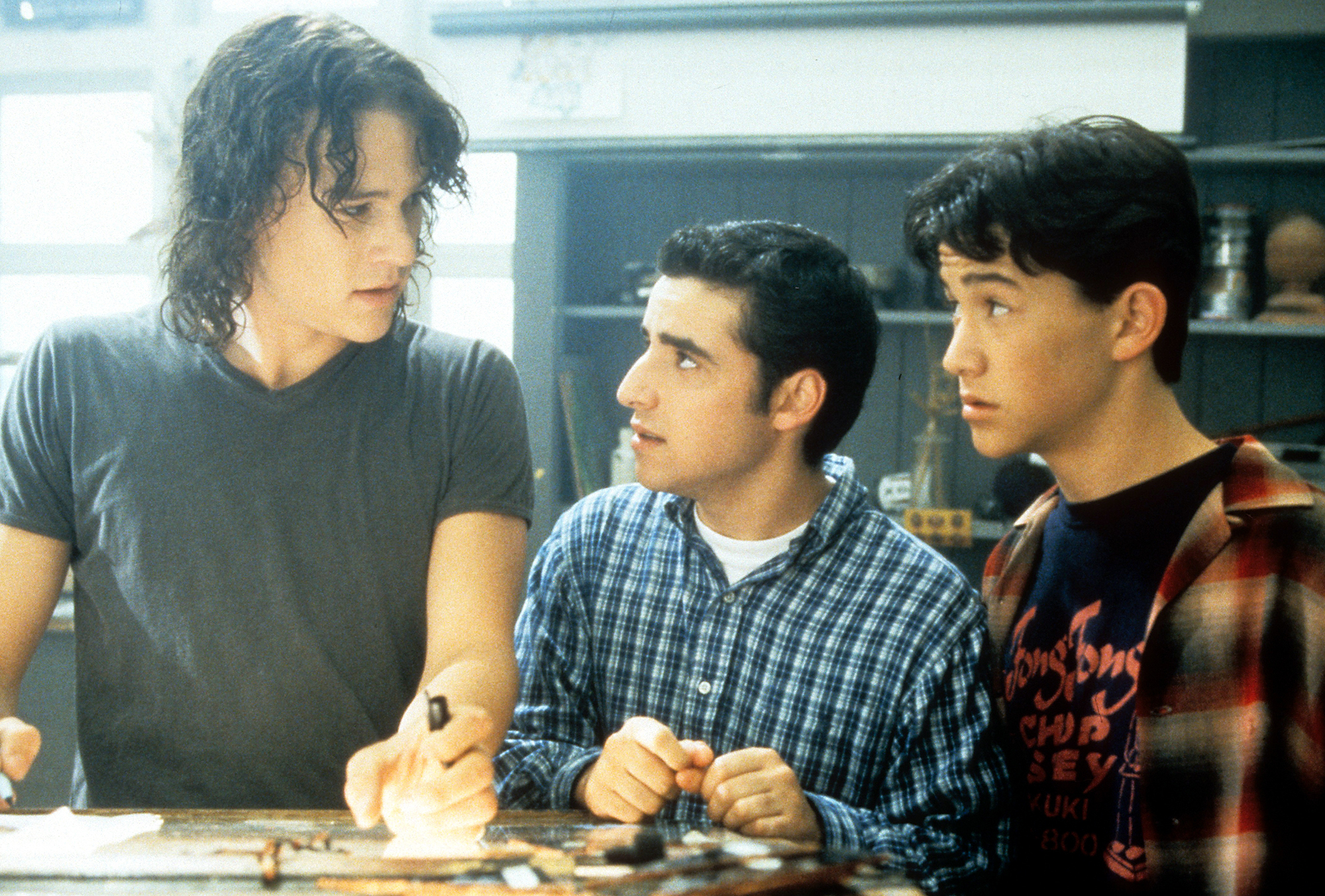 The actor, who played Bianca’s admirer Cameron James, was hesitant to sign on for a romantic comedy, but the experience changed him for the better. “I feel like the sheer closeness that we all had that summer is a big part of why people like that movie, because it wasn’t fake,” he recalled. 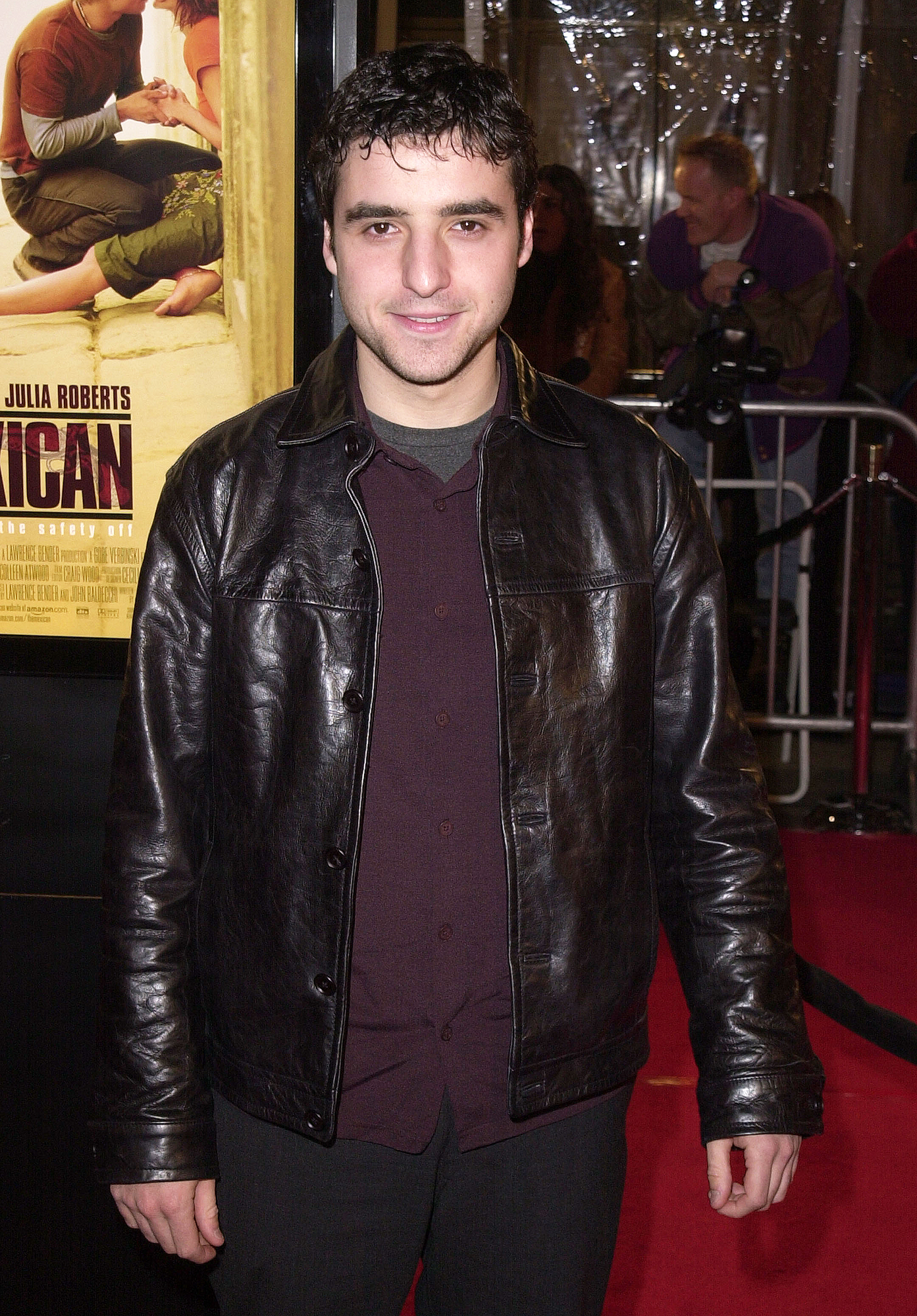 Krumholtz played Camron’s best friend, Michael Eckman. He also grew especially close with Ledger during filming. “It always makes me swallow hard when I know that something I say about Heath is going to be put out there. My clique was Heath and his lovely assistant and best friend, Trevor [DiCarlo]. I loved Heath,” he said of the Dark Knight actor. “As I get older, and as the movie takes on greater relevance with new audiences, it’s harder to wrap my head around the idea that Heath passed on the way he did. I would’ve very much loved him to be part of this article, to feel appreciated for his work in the film, because he worked really hard on 10 Things I Hate About You.”

Krumholtz also revealed that he tried to help Ledger before his death. “Toward the end of his life, I reunited with him, at a time when we were both quite vulnerable and trying to recover from some stuff that was haunting us. I had the opportunity to tell Heath how much I loved him and to sort of try to help Heath,” he said. “He had become so famous, and his life had become so crazy, that in the moment when I could’ve said something, I didn’t, even though I thought it. It’s a big regret I have. To fans, he’s a movie star that died. To me, he was flesh and bone, soulful, sweet and I know for a fact he was in recovery prior to his death. He was trying to get healthy.”

The Numbers alum added: “I just want people to know there was a suffering individual there, who couldn’t have been a lovelier human being. I prefer to remember Heath as a 20-year-old kid doing his first American lead with a giant Cheshire grin smile on his face, taking charge as a leader of the group like any good ensemble leader should.” 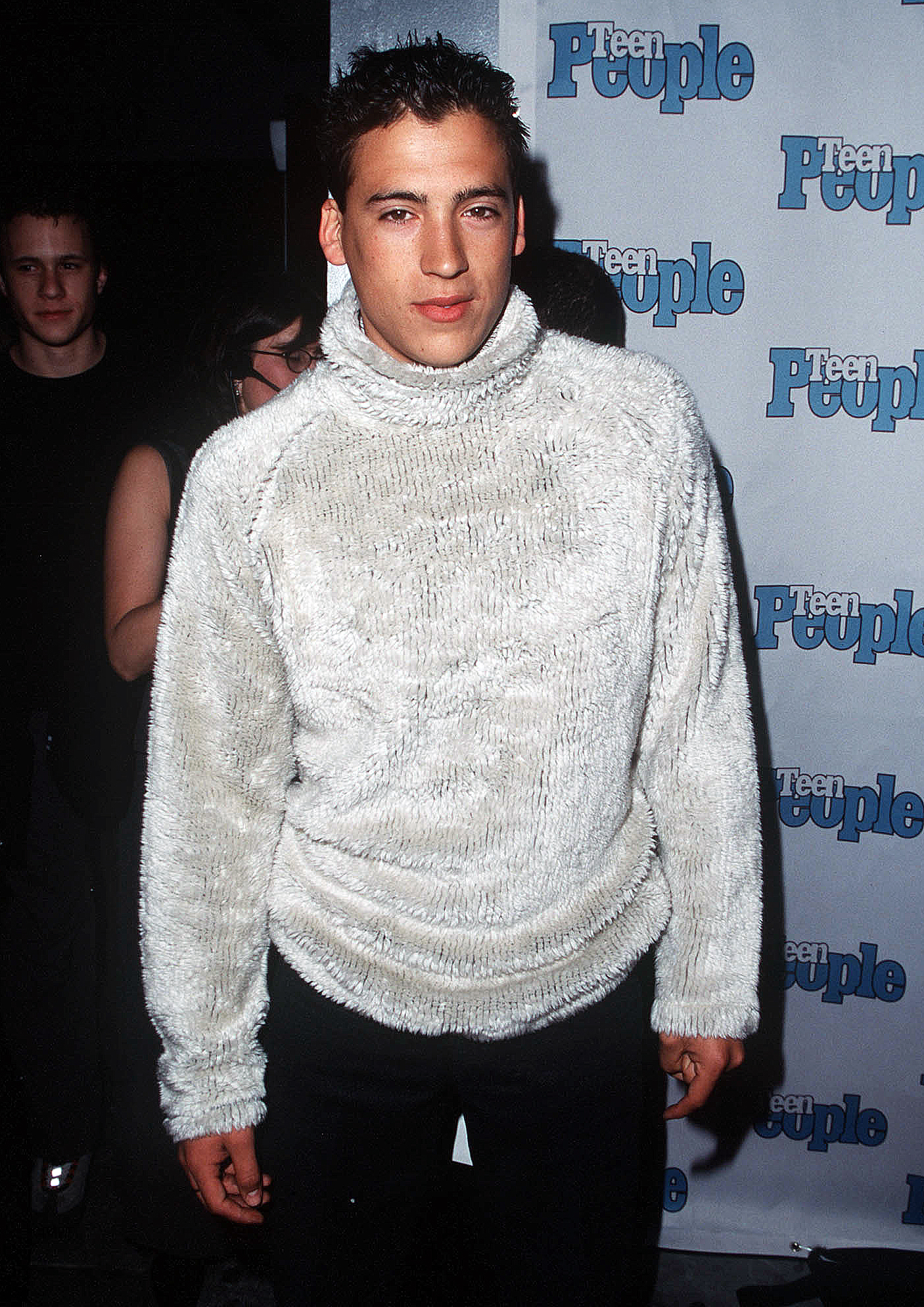 Keegan played wealthy bully Joey Donner, who challenged Patrick throughout the film. Although Keegan didn’t reflect on his friendship with Ledger during the NYT piece, he previously opened up about their friendship during an anniversary screening in March 2019. “He was absolutely such an epic part of this project,” he said a the time. “We love Heath.”

Selena Gomez Shares How Her ‘Moody’ Days Will Be Like: ‘It’s Fun’