Hannah’s story may be over, but there are many more tell. Netflix has renewed 13 Reasons Why for a third season, the streaming service announced on Wednesday, June 6, in a new teaser video. In the video, a locker is opened using the combination 20-1-9, then slammed. On the outside, the number 3 is painted on it – the same style that “RAPIST” was painted across Bryce’s (Justin Prentice) locker in season 2. All 13 episodes of season 3 will hit Netlix in 2019.

Season 1 of the series was centered around the suicide of Hannah Baker (Katherine Langford) and what led up to it. While she was dead in season 2, Hannah still appeared as part of Clay’s (Dylan Minnette) memory. However, she will not return for a third season. 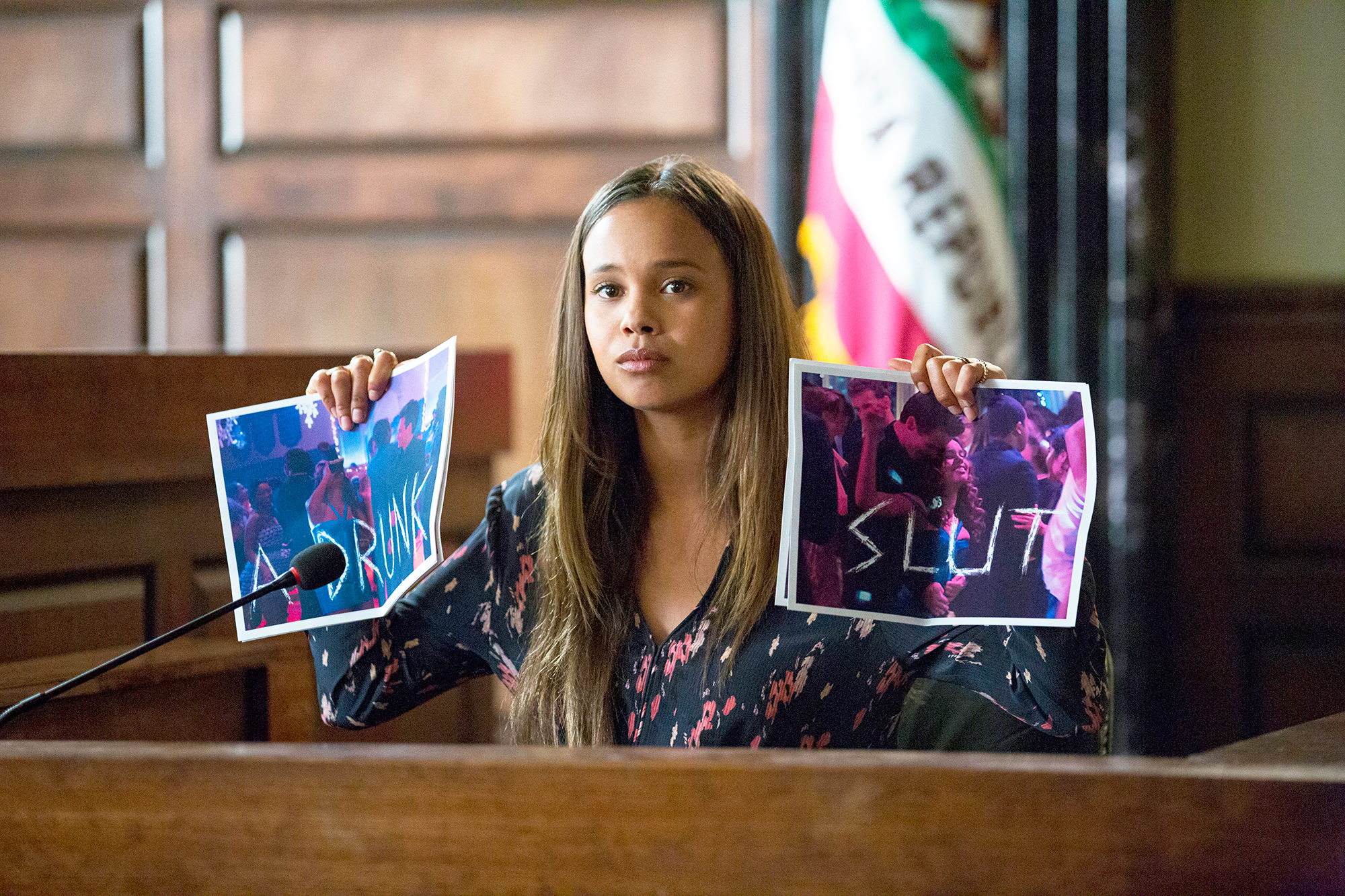 “For me, we told Hannah’s story so fully in season 1. And in a way, doing that scene in episode 13 [of season 1], I’ve so often referred to it as it was the hardest scene because it’s the scene where I had to let her go. I think coming back this season was challenging because it was playing her but not really her,” Langford, 22, told Entertainment Weekly in May. “The challenge was when you tell a character’s story so fully, and then you have to come back as a version of her that’s filtered through other people’s eyes; that required a lot of trust. I guess if I could put Hannah’s life into season 1 and then say it was kind of like being in purgatory for season 2, and then being able to officially say goodbye to her. It definitely felt like time.”

She added: “For me, letting Hannah go was in season 1; season 2 was for Clay to let her go. It was being able to assist Clay on that journey as Hannah and let Clay have his moment to let Hannah go.”

The first two seasons of 13 Reasons Why are streaming now on Netflix.

James Drury, Star of TV Classic 'The Virginian,' Dies at 85

Les Moonves' Sexual Assault Accuser Illeana Douglas: 'I Thought of Him as a Father Figure'