DREAM TEAM transfers refresh the first Friday of every month and, as a result, Dream Team gaffers have been forced to wait extra long to get their hands on a fresh batch at the start of 2022.

The wait comes to an end in less than 24 hours and we expect plenty of personnel changes before weekend’s action gets underway.

As usual, we’ve thought up three hypothetical transfers heavy with positive potential for your perusal.

It’s unlikely all the suggestions will directly apply to your XI but you may still be able to apply the same logic to your specific needs. 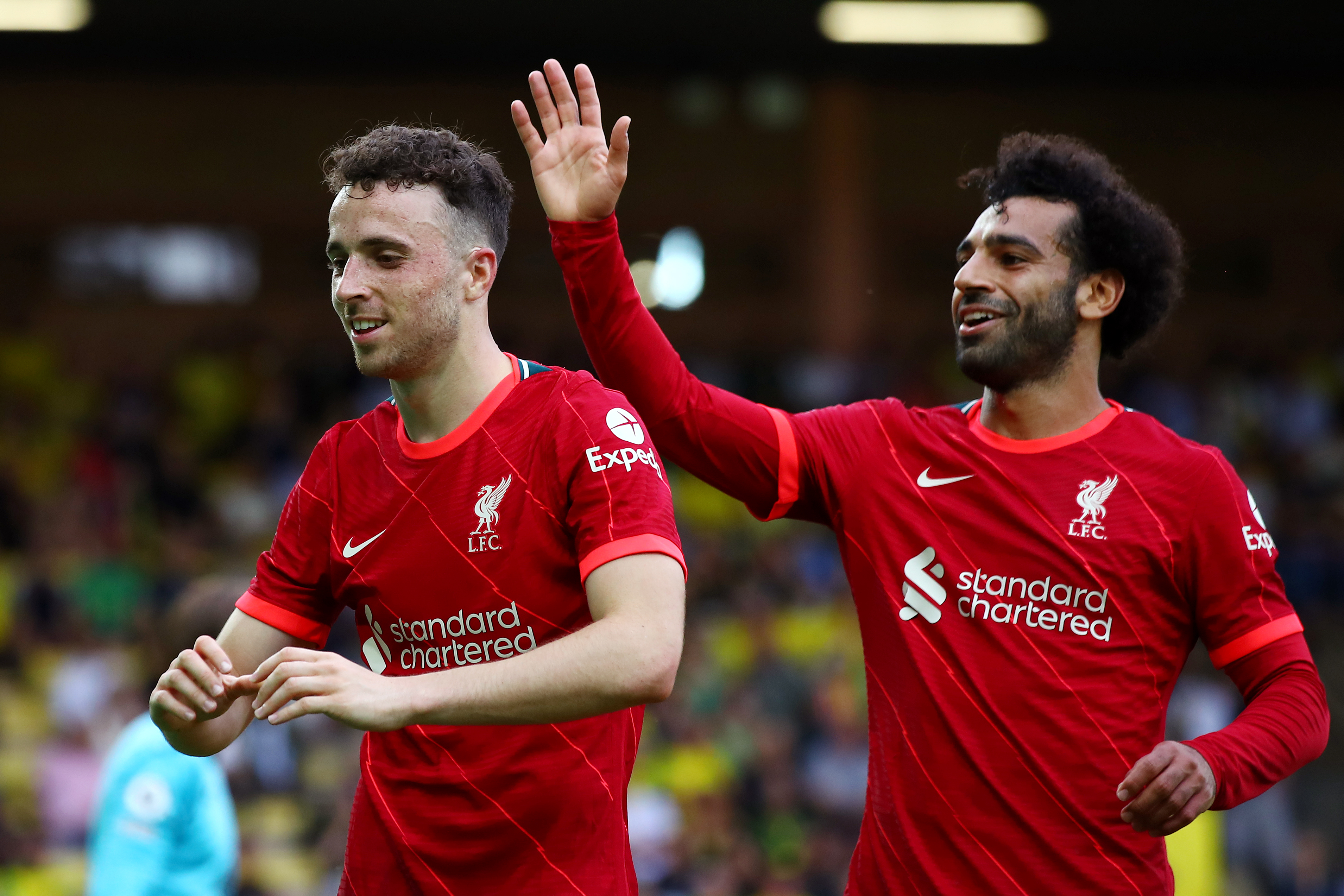 Top of the priorities list for Dream Team bosses this month will be identifying suitable replacements for the AFCON-bound assets.

Salah is by far and away the most-popular player this season, as you would expect of someone in a league of his own in term of points, and approximately 70% of managers will need to find a short-term solution while the 29-year-old fulfils international commitments.

The most obvious replacement is Jota who will surely be Liverpool’s primary goal threat in the coming weeks.

The Portuguese forward has scored 12 goals in all competitions this season, a mightily impressive tally when you measure it against normal standards as opposed to Salah’s obscene total of 23.

Jurgen Klopp’s side will be weakened without their two first-choice wide forwards but they should have enough in reserve to dictate games against Shrewsbury, Brentford and Crystal Palace before the end of January – Covid permitting, of course.

If Jota doesn’t float your boat (or you’ve already got him in your XI) then how about Son as an alternative?

The South Korean superstar is just one point off joining the 100 Club™ this season, something only four other forwards have achieved at this stage.

Tottenham are improved under Antonio Conte but, as displayed on Wednesday night, there are crucial developments still to come if they are to compete with the top teams for trophies.

However, Son has ticked along nicely and has been a reliable Dream Team asset for a few seasons now. 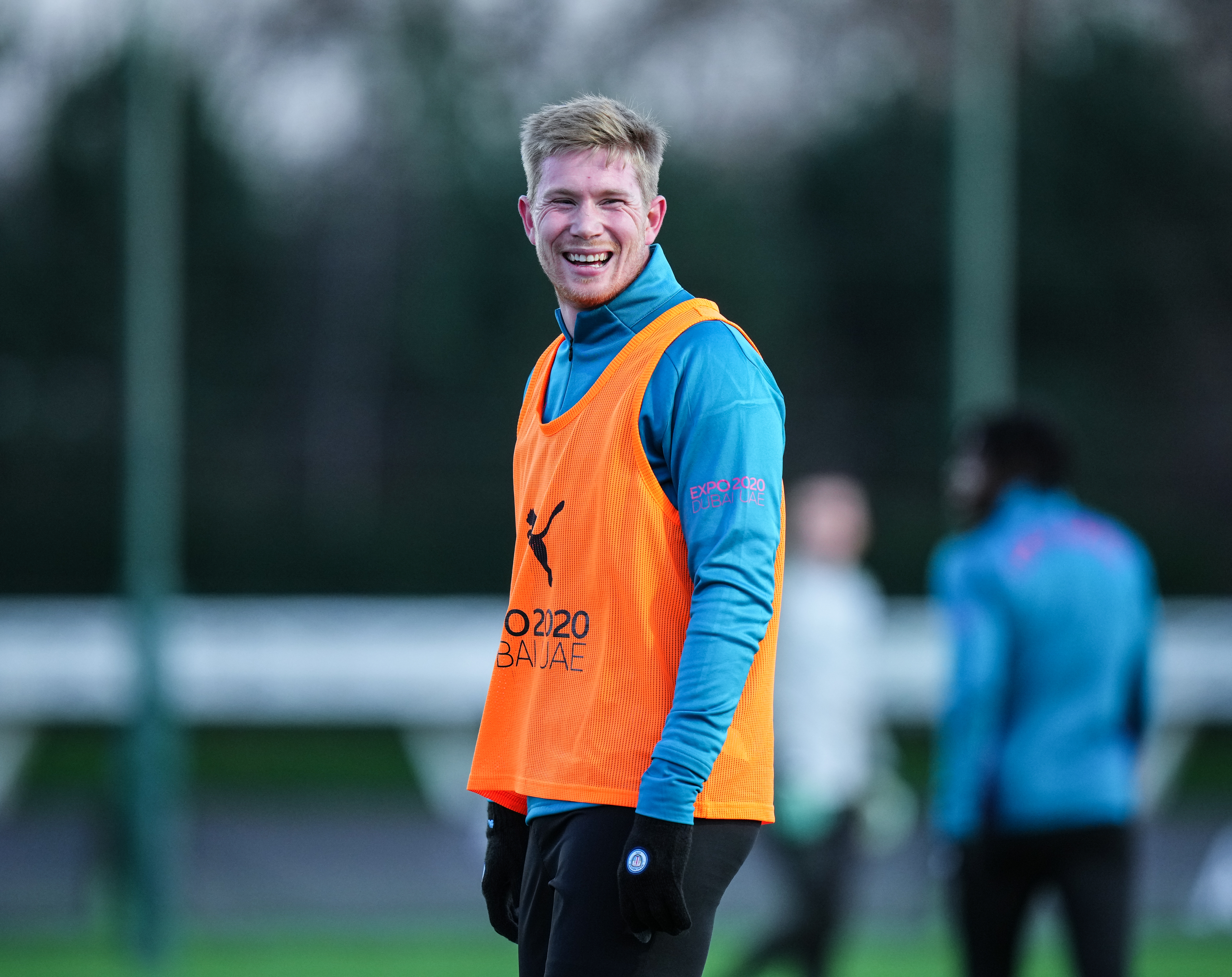 The advantage of Salah’s absence is that you’ll have plenty of cash to spend elsewhere.

The contrasting fortunes of the two Manchester clubs explain the logic behind this suggestion – United are faltering in Ralf Rangnick’s 4-2-2-2 formation while City are flourishing with particular effectiveness, even by their high standards.

The Belgian has gradually been working his way up to his imperious top gear in recent outings and it feels as if he’s set for a prosperous second half of the campaign as Pep Guardiola’s side march towards another Premier League crown.

Obviously the main defender who needs replacing is the injured Reece James (£5.9m) but you simply bring in Joao Cancelo (£6.3m) or Trent Alexander-Arnold (£6.3m) for him – those three are in a category of their own. 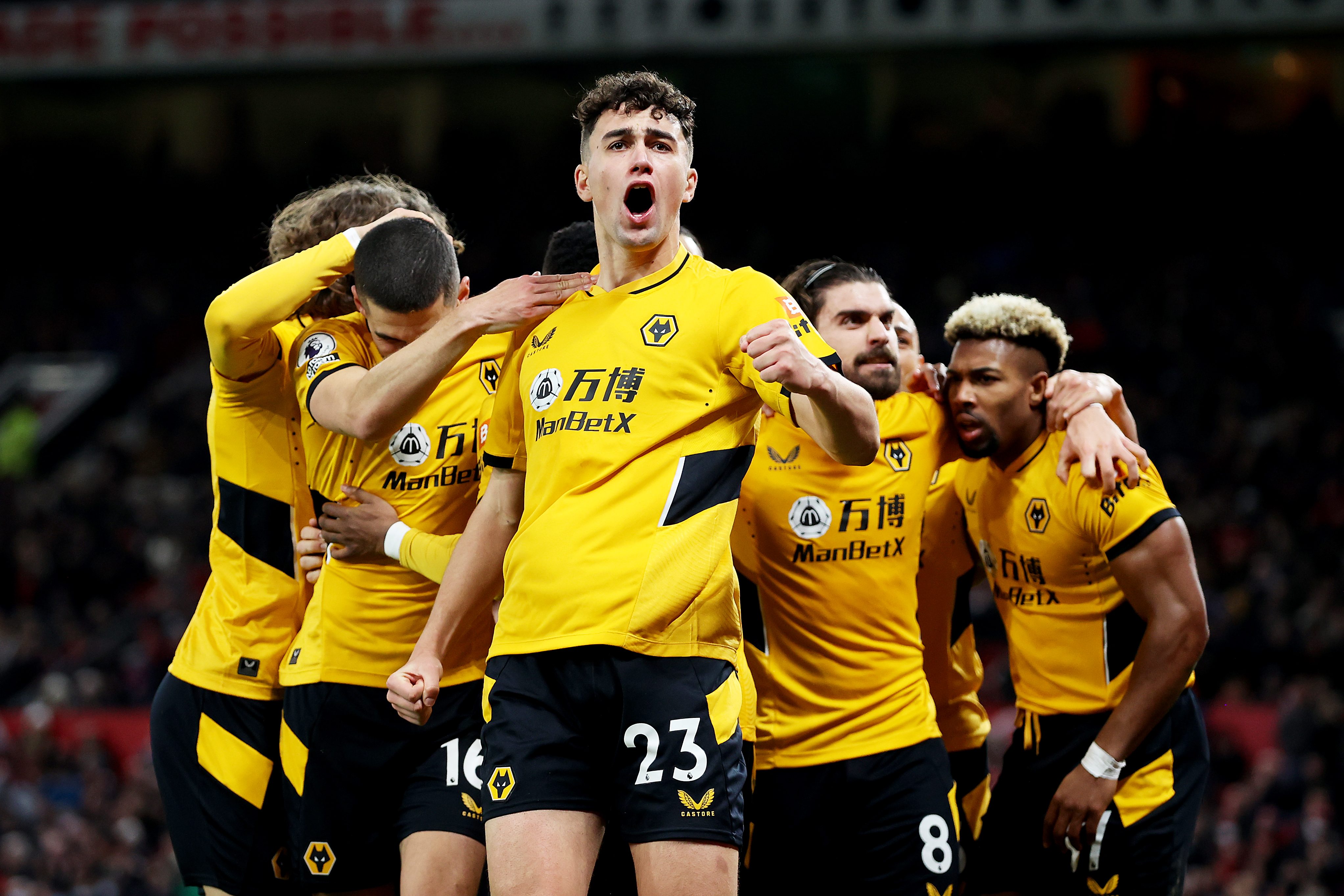 The Gunners look in fine fettle right now so there’s no real need to move away from their assets – Bukayo Saka (£4.1m) is in superb touch – but clean sheets may be harder to come by with Spurs and Liverpool (x2) to play before the end of the month – again, depending on Covid situations.

Bruno Lage’s side have the second-best defensive record in the Premier League this season having only shipped 14 goals – Arsenal have let in 25 for comparison.

Romain Saiss (£3.8m) is actually Wolves’ best-performing defender but he’s another AFCON participant so Kilman is your man if you do fancy a Molineux asset this month.

The 24-year-old has just five points fewer than Ruben Dias (£4.7m) at this juncture.

Lage’s side face Sheffield United, Southampton and Brentford before the start of February – is too much to ask for three clean sheets?

Ride-Sharing’s Future? It May Sit on Electric Motorbikes