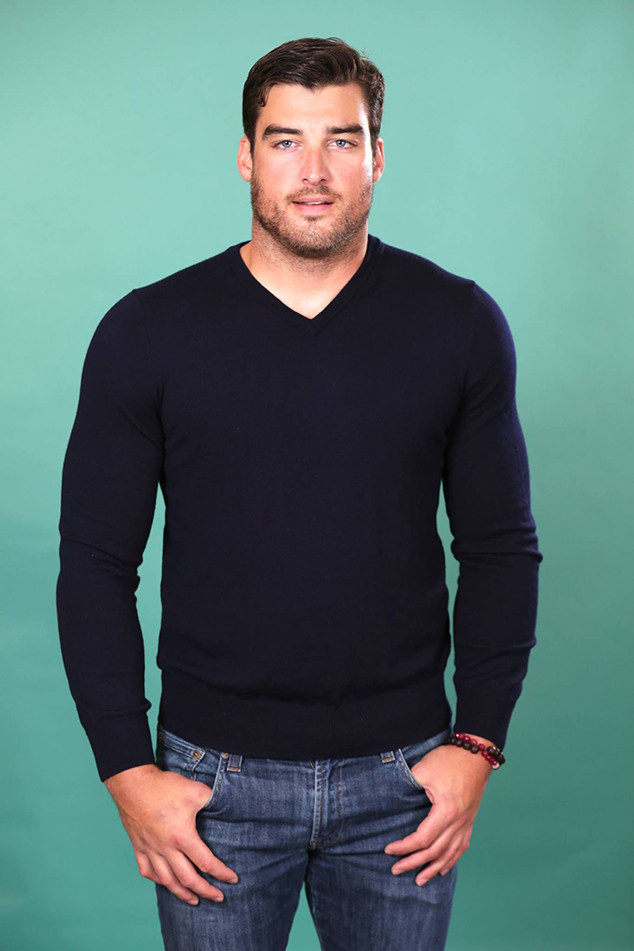 Bachelor Nation lost one of its own.

Tyler Gwozdz, who appeared as a contestant on the most recent season of The Bachelorette, has passed away at the age of 29, E! News has confirmed.

Gwozdz, who was known as Tyler G. during Hannah Brown‘s season, was hospitalized last week in Boca Raton for a suspected medical overdose, with officers responding to a call at around 10:45 a.m. on Jan. 13, with the former reality contestant then being transported to the hospital. An official cause of death has yet to be determined.

A psychology graduate student, Gwozdz was picked for the first one-on-one date of season 15 before making an abrupt off-screen exit from the reality dating competition series. The Bachelor producers and Brown have yet to publicly comment on Gwozdz’s death.

Unfortunately, Gwozdz isn’t the first member of Bachelor Nation that has passed away in the ABC franchise’s 18-year history, with fans mourning the loss of several contestants over the years. 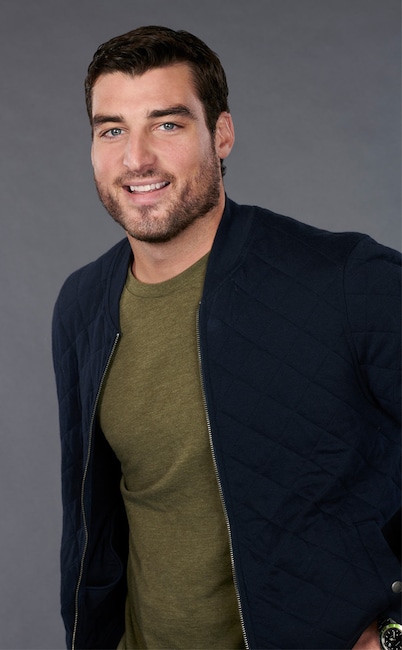 Known as Tyler G. during Hannah Brown’s recent season of The Bachelorette, the 29-year-old died on Jan. 22 after he was hospitalized for a suspected medical overdose the week prior in Boca Raton. At the time, the Boca Raton Police Services Department previously confirmed to E! News that officers responded to a call for a suspected medical overdose at around 10:45 a.m. on Jan. 13, with Gwozdz then being transported to the hospital.

After going on the first one-on-one date of season 15, Gwozdz unexpectedly left the show for an unknown reason soon after. While the official reason for his abrupt departure was never stated, Brown simply told the remaining suitors that Tyler “had to leave.” 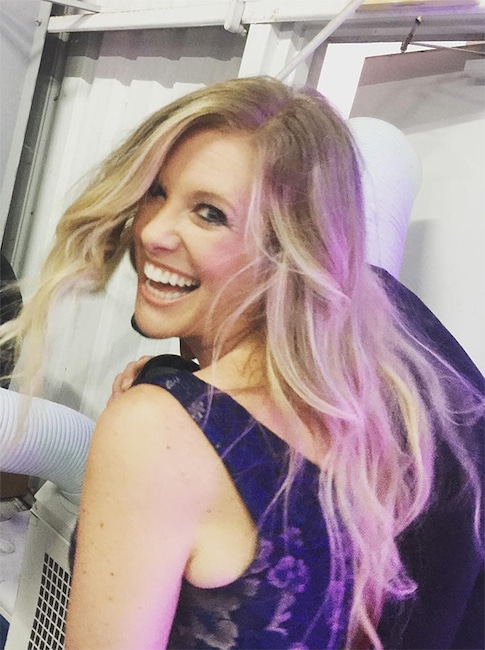 The lawyer who competed on season 15 of The Bachelor passed away at the age of 38 in October 2018.

Caserta collapsed during a training class in Florida, and after seeing her unresponsive, her classmates quickly called 911 fearing she suffered a seizure. First responders transported her to a hospital, where she subsequently died, a spokesperson for the Sunrise Police Department in Sunrise, Florida told E! News at the time. 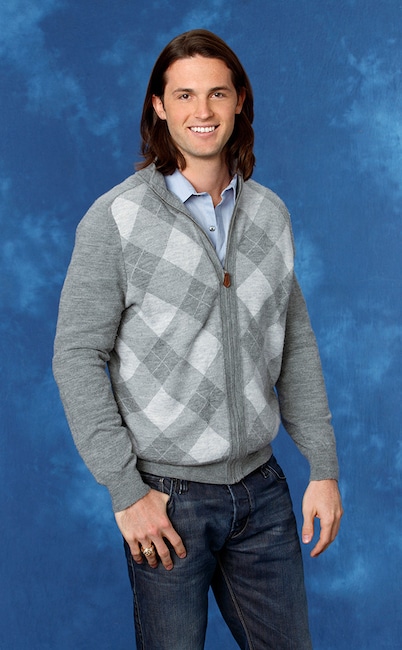 The 31-year-old former Bachelorette competitor passed away in late May. While a spokesperson for the Austin Police Department Homicide Unit in Texas told E! News his is currently not a “suspicious death,” the cause of his death has not yet been determined. 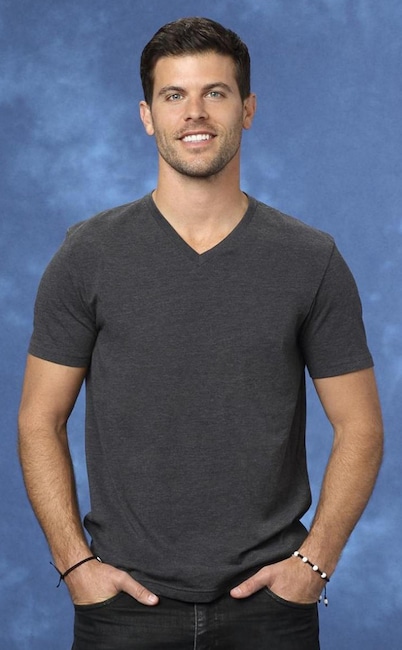 Before his appearance on Andi Dorfman‘s season of The Bachelorette aired, Hill tragically died at 32 years old after a paragliding accident in 2014. He was paragliding with friends when his parachute partially collapsed, according to reports. 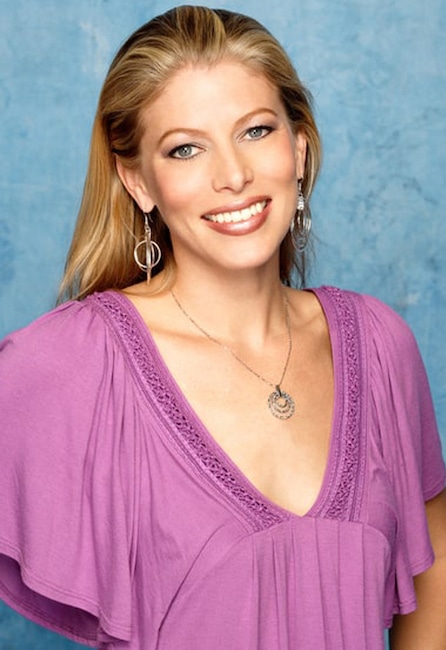 Eight years after appearing on The Bachelor‘s 12th season, Storm died in a fatal private plane crash. According to NBC Los Angeles, Storm was the sole occupant of the Airborne XT-912 light-sport, weight-shift control plane and crashed shortly after taking off. 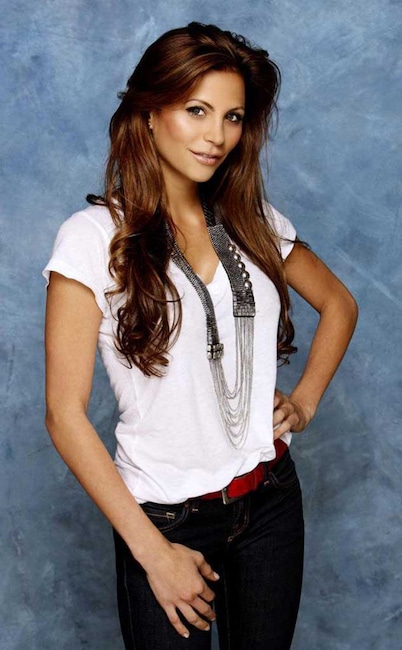 At 29, the former Bachelor contestant committed suicide at her home in 2013 after a fight with her boyfriend, Ryan Anderson. Allemand’s mother texted Anderson to check on her daughter after she went silent on the phone. Allemand was soon taken to a hospital, where she remained on life support until her passing. 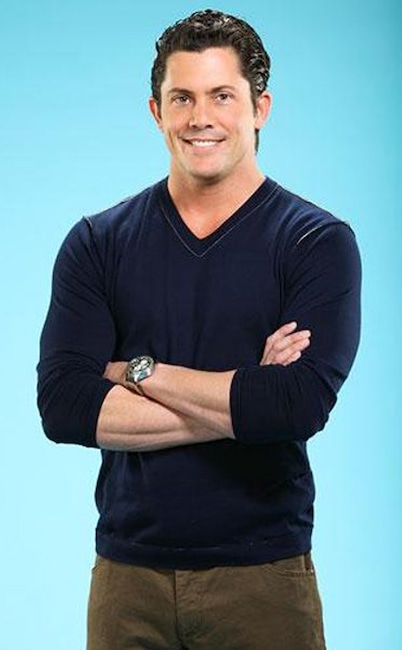 Hug, who appeared on Season 5 of The Bachelorette, was discovered dead in the San Bernardino National Forest in 2010. His parents revealed he was suffering from depression and had committed suicide. 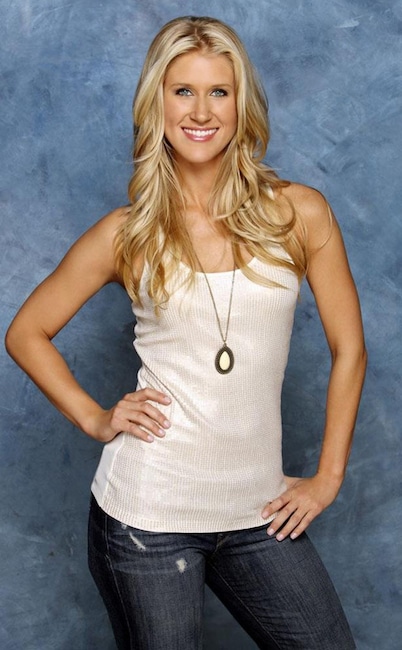 The late Bachelor contestant died in February 2016 after overdosing on prescription medication from an apparent suicide attempt. According to a police report, an unidentified caller claimed McAllister had texted them to say she wanted to end her life. She was later found at her house with an empty bottle of prescription pills. A day after being taken to the hospital, her health continued to deteriorate and McAllister’s family took the 31-year-old off life support.