A judge dismissed Aaron Carter’s DUI case from 2017 after the “I Want Candy” singer struck a plea deal with prosecutors.

Carter, 33, pleaded no contest to reckless driving and received no jail time as a result, a court clerk in Habersham County, Ga., told TMZ Tuesday.

However, the former child star will reportedly still be on probation for 12 months and has to complete 40 hours of community service, attend DUI risk reduction classes and be subjected to a drug and alcohol evaluation. He also has to pay approximately $1,500 in court fees and fines.

In July 2017, Carter was busted on DUI and marijuana charges in Georgia while in a car with his then-girlfriend, Madison Parker.

Sheriff officials said at the time that a motorist had called 911 to report that Carter was “driving all over the road.” When he was pulled over, they said he was unable to maintain his balance and his eyes were “bloodshot and watery with a glazed look to them.”

After the arrest, Carter claimed on Twitter that he had been targeted because he was a celebrity. 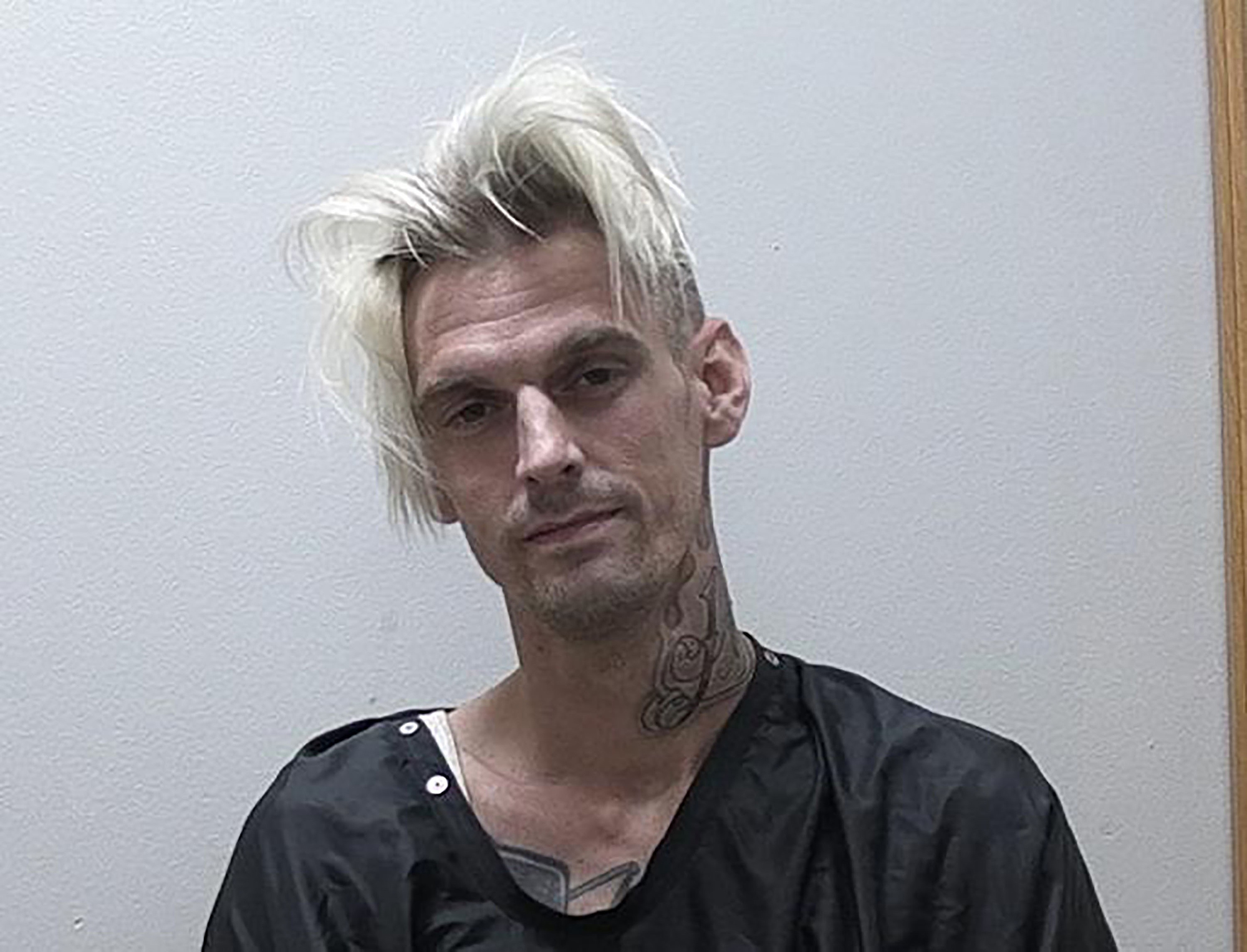 A third party wrote in a tweet at the time, “After being in the store and requesting help to get his alignment fixed, he was arrested by several police officers with aggression.

“He feels his ‘celebrity’ was targeted and an attorney will be retained in this matter.”

The tweet no longer exists, and it is unclear when it was taken down.

Carter has not tweeted recently about being able to put this incident behind him. A rep did not immediately return Page Six’s request for comment.

Earlier this month, the “Aaron’s Party” singer shared on Instagram that he and fiancée Melanie Martin are one month away from welcoming their first child.

Trump tweets grinning photo of himself with Putin's foreign minister

Catching colds could protect you from Covid-19, scientists say