Shailene Woodley tells the world that Aaron Rodgers is ‘sexy’

For Aaron Rodgers and fiancée Shailene Woodley, there’s nothing better than “cuddle time.”

During a recent Q&A for “Walt Disney World Minute,” the engaged couple spoke about ways they like to unwind as they continued to enjoy their vacation at the Happiest Place on Earth.

“I like a bath, maybe a good glass of wine,” Woodley said, to which Rodgers replied, “I was going to say cuddle time, but since she went with her own thing, I’m going to say ‘Jeopardy!’ and a glass of scotch.”

When asked, “What always makes you smile?” both Rodgers, 37, and Woodley, 29, pointed to one another.

In February, Woodley confirmed her engagement to Rodgers shortly after the Green Bay Packers quarterback revealed he had a fiancée. 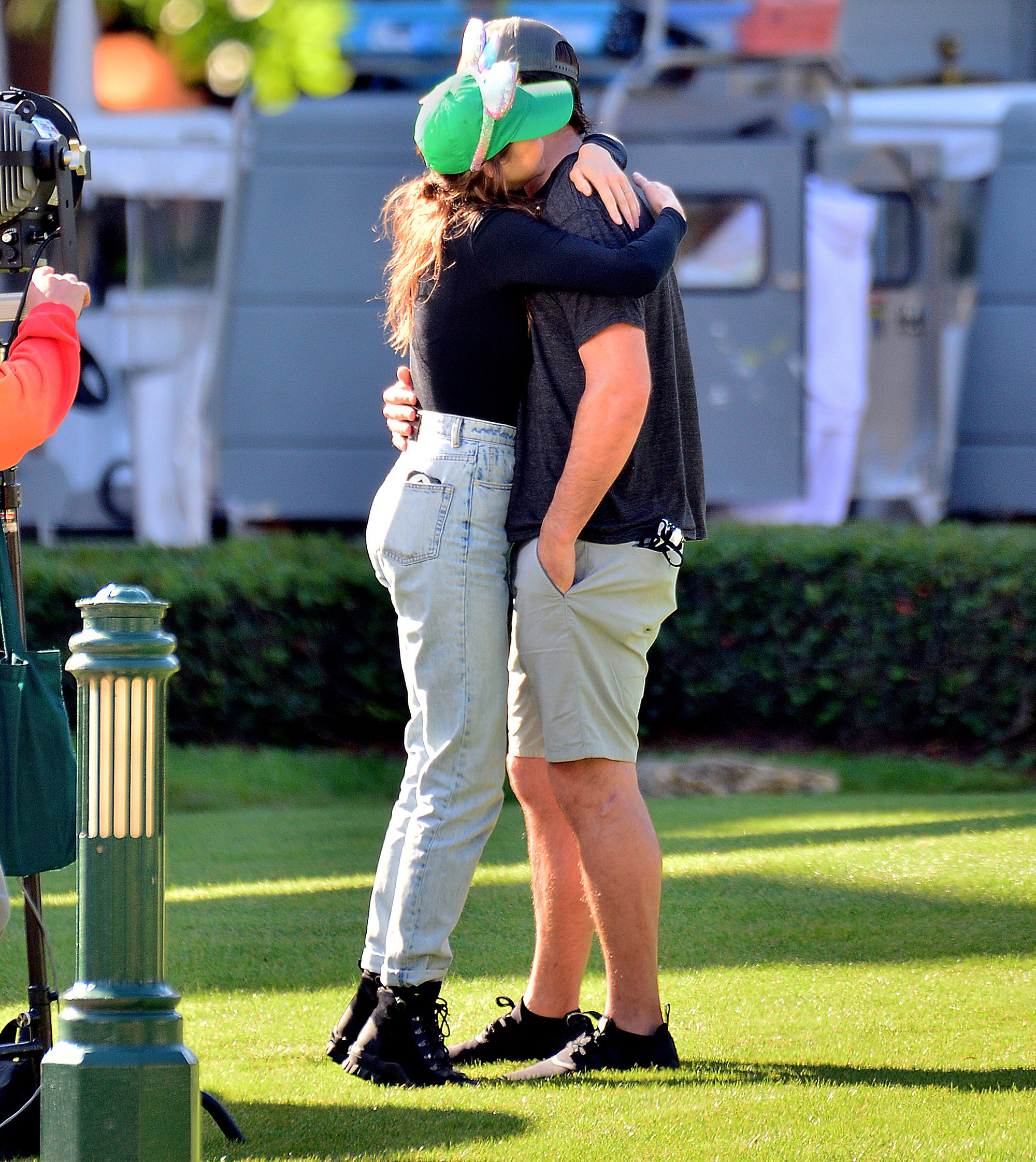 “For us it’s not new news, so it’s kind of funny everybody right now is freaking out over it,” the “Divergent” star said during an appearance on “The Tonight Show.” “We’re like, ‘Yeah we’ve been engaged for a while.’”

In late March, the couple was photographed leaving Mexico after a post-engagement getaway. Woodley and Rodgers later enjoyed a cozy meal at an Arkansas cafe. 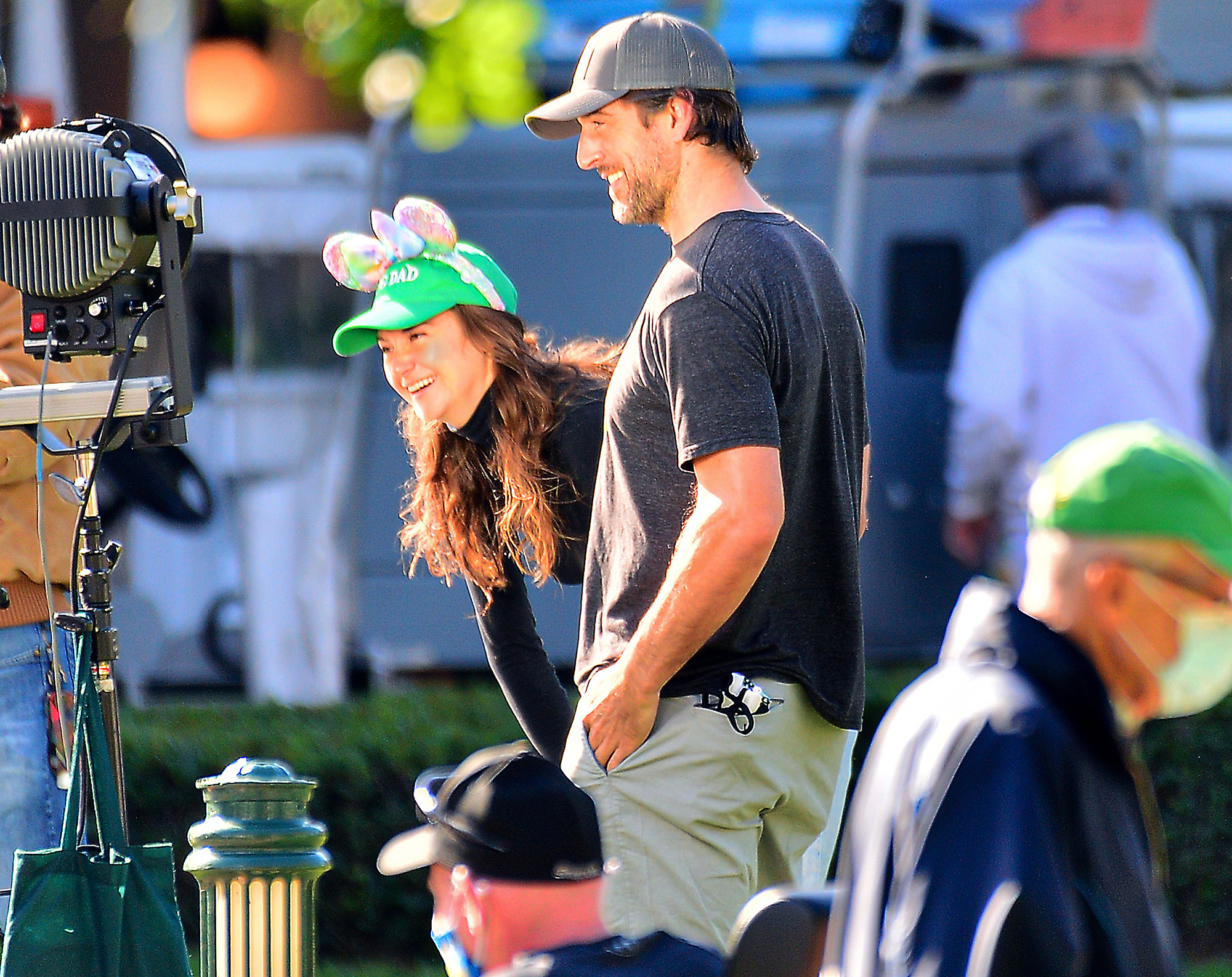 Ahead of Rodgers’ “Jeopardy!” debut this month, Woodley gushed over future husband in an Instagram video, whom she called “super sexy.”

“This guy is hosting ‘Jeopardy!’ tonight. So, you could watch it and you should watch it,” she said last week.

Rodgers has expressed his desire to host “Jeopardy!” full-time and will wrap his two-week stint on the quiz show on Friday, April 16.

I spent £50 transforming my garden, there's a surprisingly cheap hack & it only took me 45 minutes | The Sun