Home » Lifestyle » After being the only African-Aussies in town, I say make rural life a choice

“Where are you from?” asked the old man.

“Right here. Muswellbrook.” I said, “My family has lived here for 20 years.”

“Well in another 20 years you’ll be a local”, he chortled.

It’s one of the not-so-great joys of living in a rural and regional town in Australia: unless your great-great-grandfather is buried in the town’s cemetery, you’re considered a blow-in. 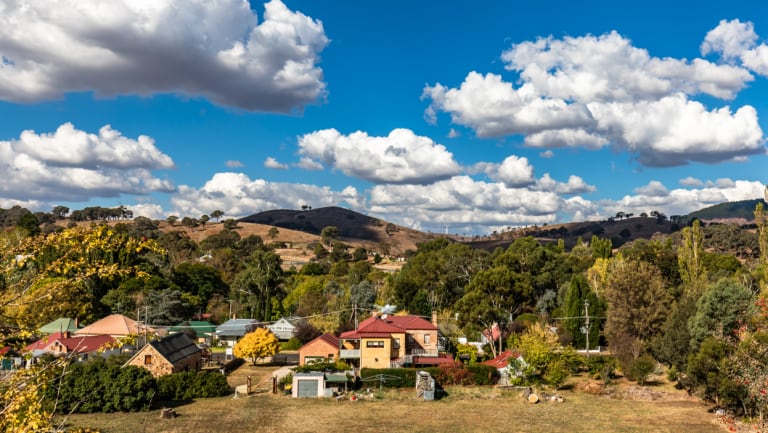 It can take more than 20 years to feel really accepted in a small town.

This kind of reaction, just one of many throughout my life living in rural and regional Australia, is one reason the Federal government’s proposal to force migrants and refugees to live in country towns to ease congestion in cities like Sydney and Melbourne is so short-sighted.

Locals won't consider you a local. And if people don’t freely choose to live in a place, then it’s unlikely they’ll feel like they belong either — and they’re unlikely to stay.

I say that as someone who had a mostly positive experience growing up in the NSW Upper Hunter. My family made the move from Sydney to Muswellbrook in 1984 when Dad landed a job at Bayswater Power Station.

My Dad piled my brother, my baby sister who was born in Sydney, my mother and I into his second-hand Datsun and drove us all the way to the Hunter Valley town. My youngest brother was born there. The first time we went there, Dad missed it completely. He only realised when he looked in the rear-view mirror and saw a sign bidding us goodbye.

Dad wasn’t too concerned about moving to the bush. He’s from a small village in Ghana in West Africa. “As long as there’s water and light, I’m fine,” he told me what his thinking was back then.

“Even if there’s no toilet, you can shit in the woods and the pigs will come and eat it,” he continued deadpan. “And then you eat the pig.”

Apart from one family from Egypt, we were the only family of African descent living in the country town for the 20 years that I called it home.

This meant a childhood characterised by small inconveniences, such as no hairdressers specialising in Afro hair, to losing my culture and first language as my parents encouraged us to speak English at home, fearing we’d fall behind at school. And then there was being exposed to the vagaries of racism early on.

Despite these challenges, it worked because my parents made a choice to live in Muswellbrook. And because it was their choice, my parents and us kids made a concerted effort to fit in.

There was no resentment associated with having to live somewhere we didn’t want to. Muswellbrook felt like home – not just a pit stop to somewhere else. Our stay there lasted two decades.

And when it came time for me to move away and go to university, I made the choice to call another country town — Bathurst — home. And then another — Tamworth — when I started work as a reporter. 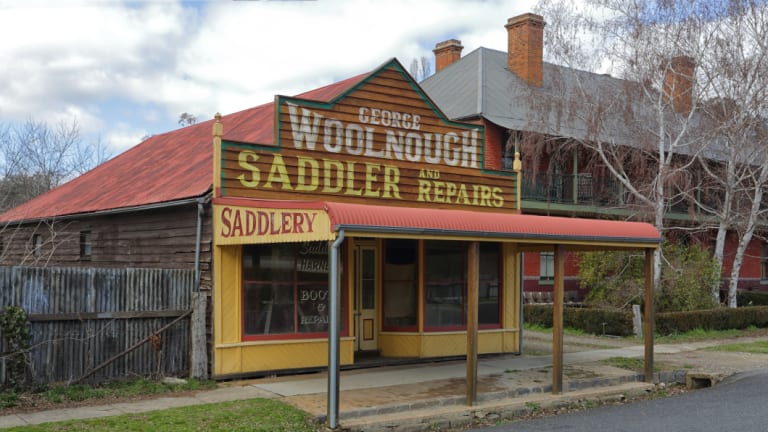 Country life is great, if you choose it and feel accepted as a local.

It comes down to choice. Forcing people to go bush isn’t going to work. Using visa restrictions to effectively sentence people to five years for the crime of being born elsewhere and wanting to make Australia home is a recipe for resentment.

It’s also a slap in the face to those of us who’ve lived in regional and rural Australia. The Federal government is effectively sending the message that you need to force people to live there through draconian visa restrictions. That’s just offensive.

And it’s also a pretty strange way to endear newcomers to stay. Even the Minister for Cities, Urban infrastructure and Population, Alan Tudge, has conceded there’s evidence to show migrants and refugees who get bonus points for moving to a rural or regional centre now, don’t necessarily stay for long.

If the government wants migrants and refugees to go bush, then a much better way is to make it an attractive option for them — and other Australians — to do so. That means attracting businesses and private enterprises to regional towns so the jobs are there.

It means investing in building the necessary infrastructure — schools, hospitals, museums, galleries, transport and high-speed telecommunications and data networks — that people expect and take for granted.

Mawunyo Gbogbo is a Journalist and a Radio & TV Producer.

Pete Davidson and Ariana Grande Are Dating, and Boy, Do They Want Everyone to Know It

Race for the White House: How Trump ploughed through $1.52 billion, losing cash advantage

'The Mandalorian' Season 2 Trailer: Mando and Baby Yoda Are Back