ALDI has revealed the location for 15 new stores which are set to open before the end of the year.

The discounter has said that it is planning to open plenty of new shops, just as demand for cheap groceries is growing. 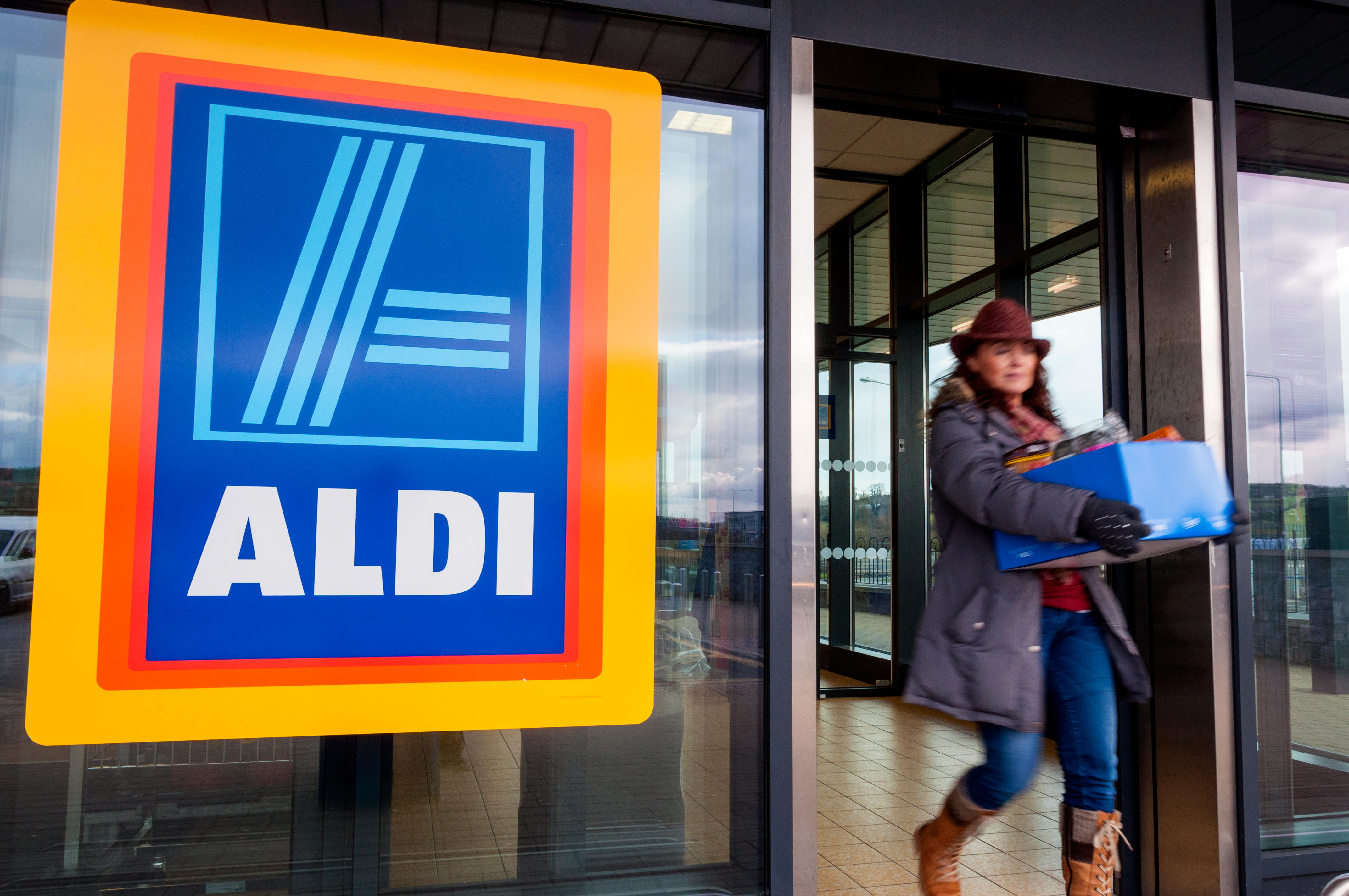 Shoppers can check if they are near one of the new stores, which are planned for locations across the UK from Edinburgh to Dorset.

It adds to the more than 930 stores Aldi already has and the supermarket has plans to open a further 100 shops over the next two years.

Here's the full list of locations for new Aldi stores opening this year, revealed for the first time:

Ciaran Aldridge, national property director at Aldi in the UK, said: “There are still too many people for whom shopping at Aldi isn’t a convenient option.

"We’re committed to changing that and opening nearly four new stores a week before Christmas clearly demonstrates our progress with this.

“The new stores bring us one step closer to our goal of making our award-winning products at unbeatable prices easily accessible to even more shoppers across the country, and we look forward to welcoming local customers in for their weekly shop.”

Aldi's Edinburgh store will open on November 25, Orpington on December 2 and Poole on December 16.

We've asked Aldi when other locations will open their doors to shoppers and will update when we hear back.

You can find your nearest Aldi using the store locator tool – just pop in your postcode.

The supermarket will also open a new store that is checkout-free in Greenwich, London this month.

Aldi says that each new store creates 30 new jobs, on average, and the supermarket is already hiring for 2,000 temporary positions this Christmas.

The price of some everyday groceries has rocketed, fuelling a cost of living crisis.