It looks like Alec Baldwin will be living in Vermont for the foreseeable future.

Baldwin, who surfaced in Manchester, Vermont, late last month after accidentally fatally shooting a cinematographer and injuring his director with a prop gun on his Western “Rust” in New Mexico, has been spotted house-hunting in the area, Dirt reported.

One of the Manchester homes the actor toured is a 14,000-square-foot, nine-bedroom property on 13.5 acres with a dozen bathrooms, and goes for just $3.6 million, according to Dirt.

For now, the family is hunkering down in a 4,800-square-foot home on three acres in Manchester with “six bedroom suites, each with its own cutesy name and a private bath, and many with a gas fireplace and/or jetted tub.”

The house also sports a bar area the owners call “The Thirsty Moose.” 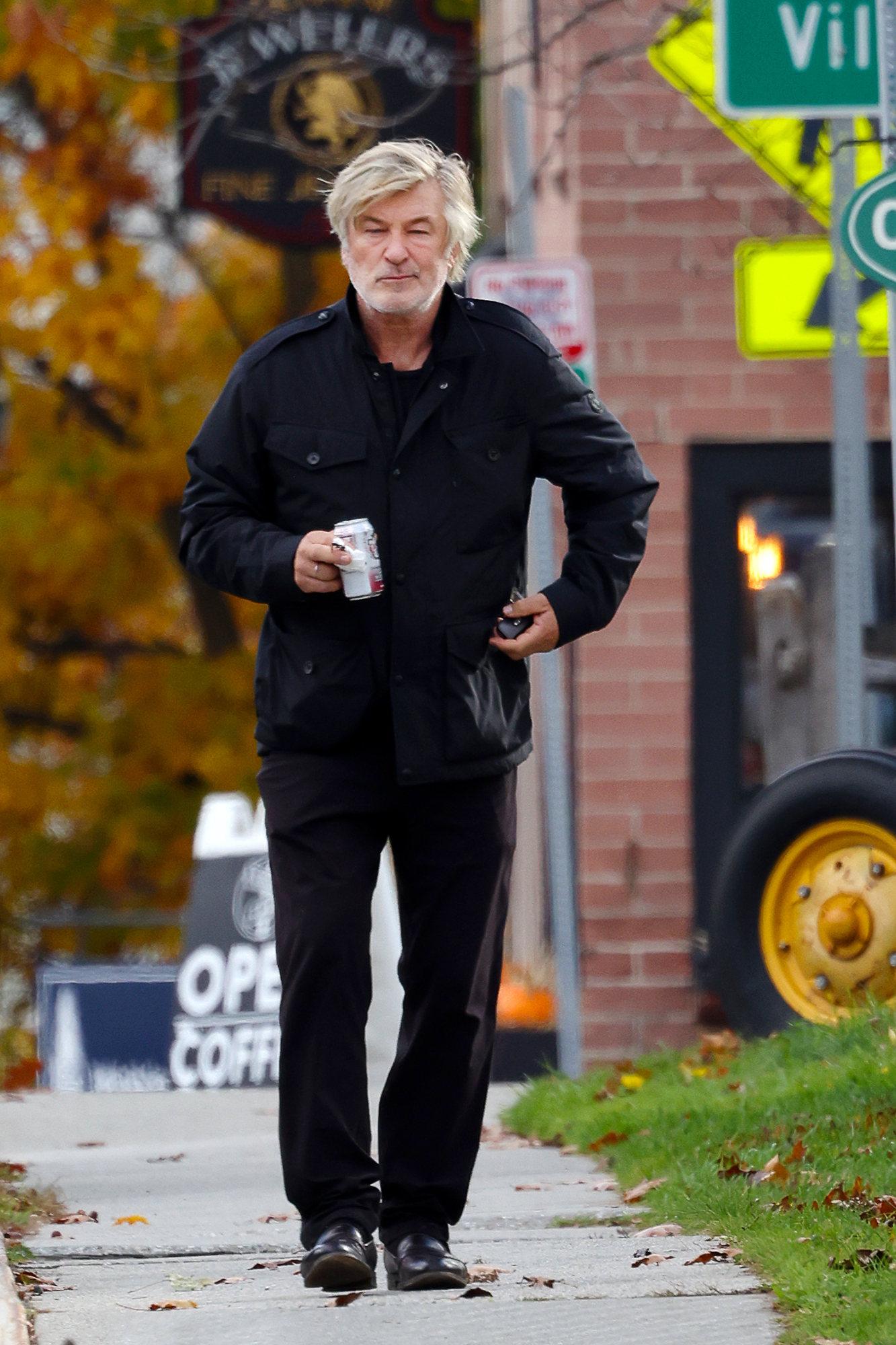 The couple currently owns a palatial 4,137-square-foot apartment in Greenwich Village, which they have quietly been trying to sell for over a year as well as an estate in Amagansett.

Before Beautiful Boy Hits Theaters, Prepare Yourself With the Real Story