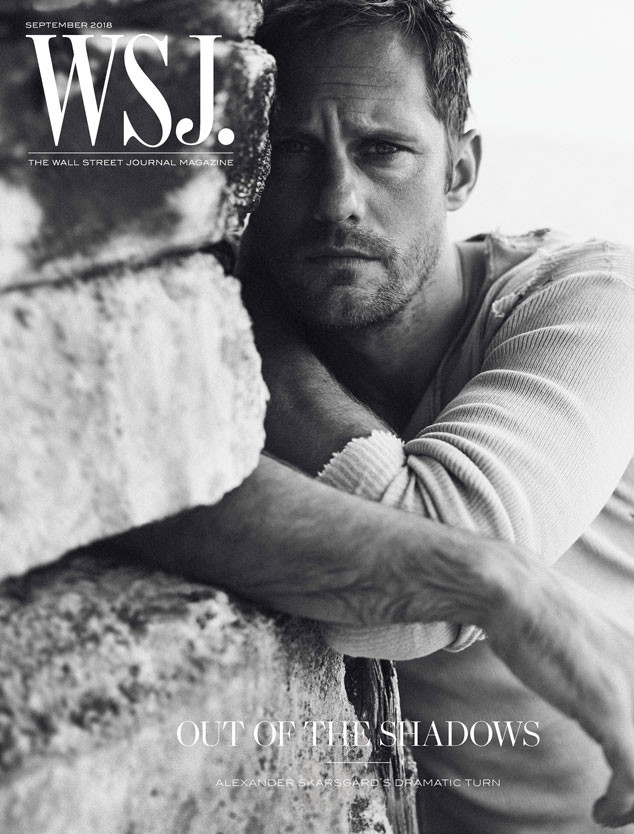 The 42-year-old Big Little Lies star and the 43-year-old Oscar winner, who were first linked back in 2012, reportedly rekindled their romance on the set of their new movie Flarsky. But is there any truth to the speculation? Skarsgård addresses romance rumors in the cover story for the WSJ. Magazine September Men’s Style Issue.

“It doesn’t affect me. People can think whatever they want,” he says of the speculation. “It’s impossible to live in a vacuum—you hear, ‘Oh, I heard you’re dating so-and-so.’ Sometimes you’re like, ‘Yeah, I did.’ Sometimes it’s, ‘Never met the person but give her my number.'” 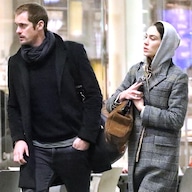 Alexa Chung and Alexander Skarsgård Reunite After Their Summer Split 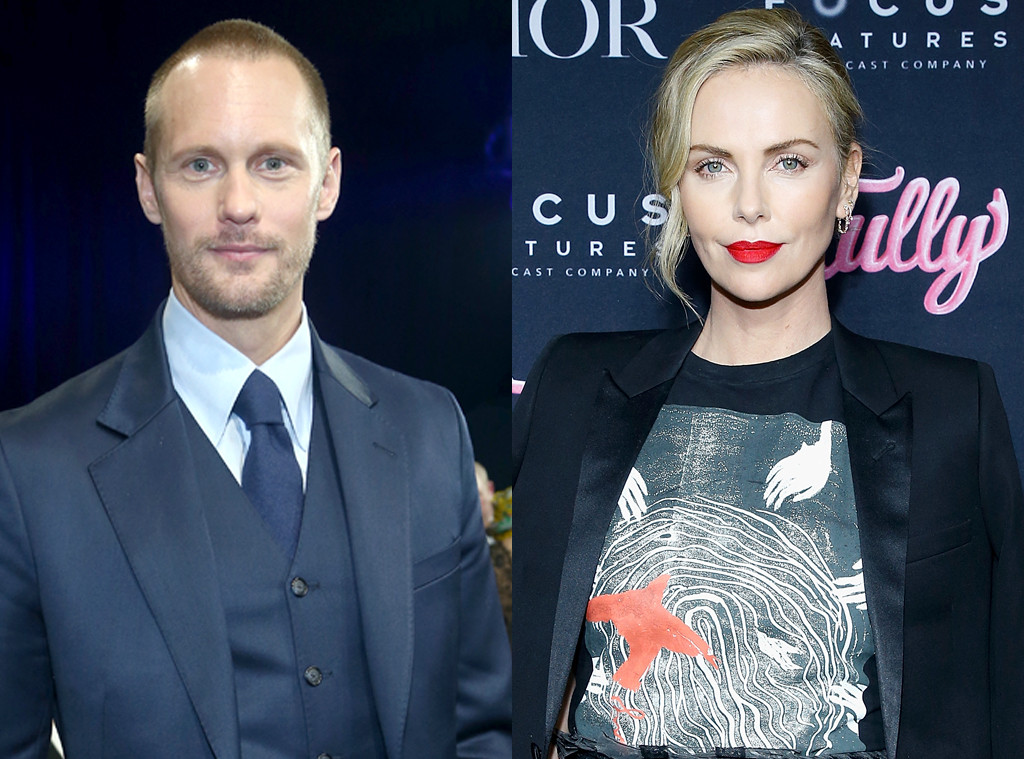 The actor had been in a relationship with British model Alexa Chung, but the duo called it quits in July 2017 after about two years together. “No one cheated on anyone,” a source told E! News exclusively at the time. “It was a clean breakup that was caused by busy schedules and distance. They really did love each other and were pretty serious. They still have respect for each other.”

But, months later, cameras spotted Skarsgård and Chung together again as they arrived in London on the Eurostar together. 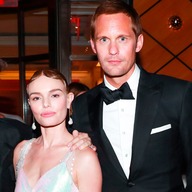 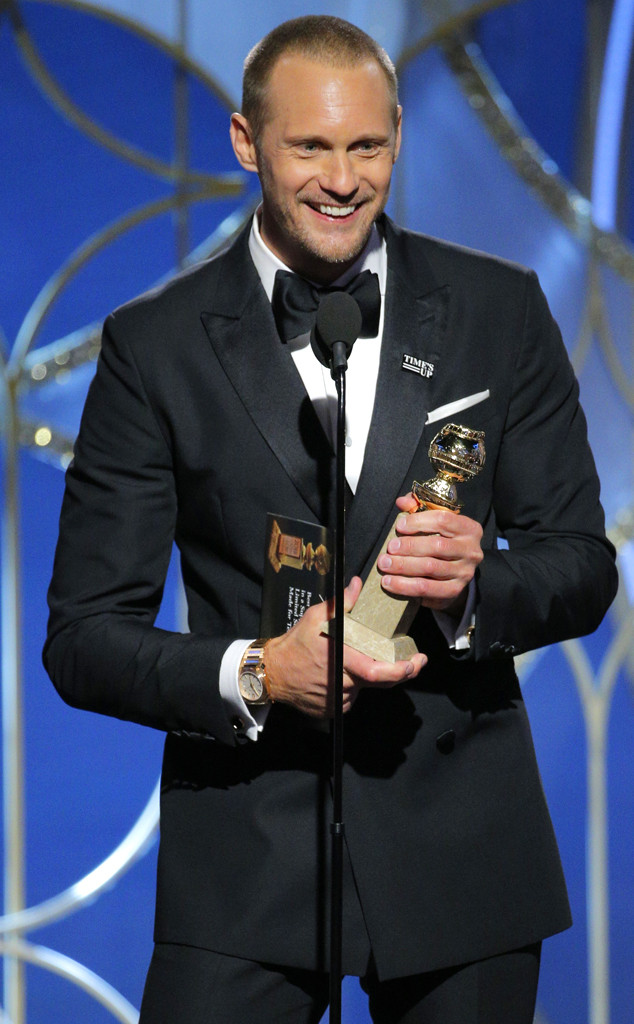 Until the actor does decide to settle down, he’s focusing on his career. His role in Big Little Lies—as Nicole Kidman‘s character’s abusive husband—earned him both Emmy and Golden Globe wins. Though his character (SPOILER ALERT!) dies at the end of the first season, viewers might see him in season two in flashbacks or as “a secret twin or evil zombie,” he jokes to the magazine. “We’re taking it a slightly different direction this season,” he says.

“I think the world is his oyster in terms of an actor. He’s only scratched the surface as to what he can actually do,” Kidman tells the outlet. “I thought going into it I’d feel really safe with him, and I did.”

Meryl Streep has joined the cast for the upcoming season, playing the role of his character’s mother. “I haven’t worked with her yet, but I’m excited,” Skarsgård says.

Skarsgård can next be seen in the movie Hold the Dark, opening this month in select theaters and Netflix.