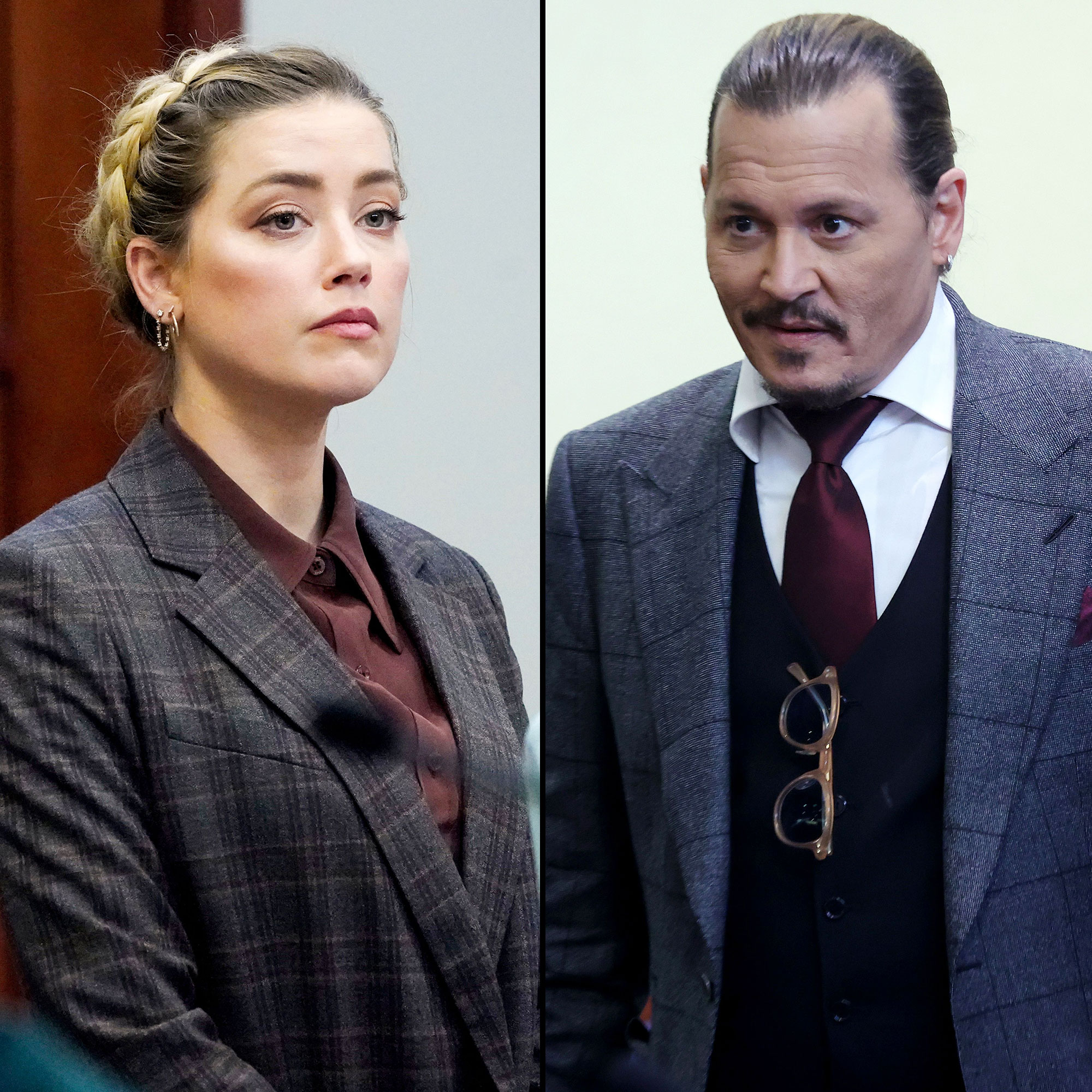 Breaking up is hard to do. Amber Heard isn’t happy with her public image amid her and Johnny Depp’s ongoing defamation trial — and her public relations team is paying the price.

Heard, 36, abruptly fired her previous PR team at Precision Strategies on Monday, May 2, because she was “upset about coverage from the trial,” a source tells Us Weekly.

The Aquaman actress made the move to replace her former crisis management team with Shane Communications before taking the stand to provide her own highly anticipated testimony.

The newly hired firm — which is led by CEO David Shane — previously worked against Depp, 50, when the Pirates of the Caribbean star’s former business managers, The Management Group, alleged that the actor needed to hire a shrink for his “compulsive spending” habits. 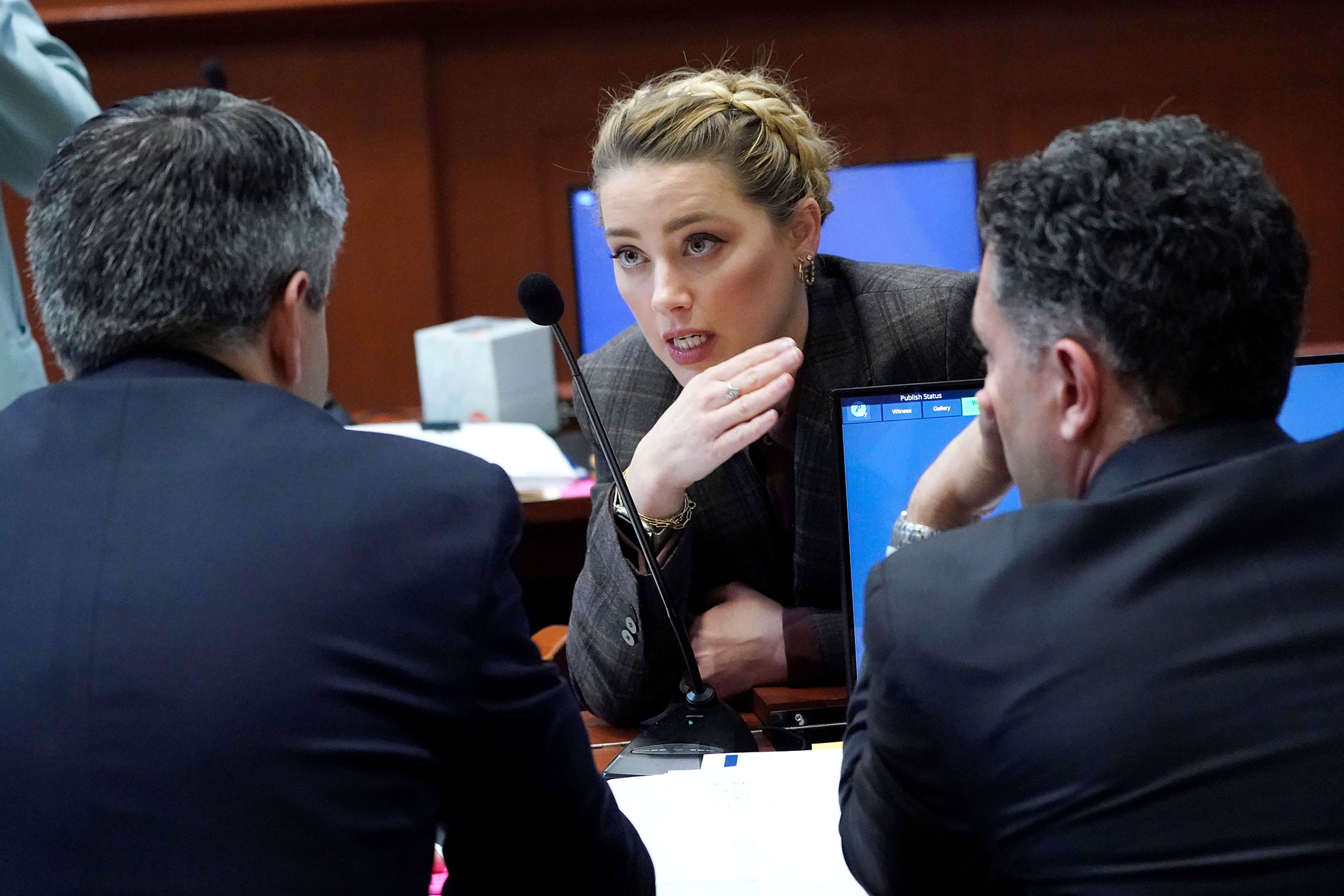 Heard is expected to speak in court for the first time in Fairfax, Virginia, sometime this week. The trial is in the fourth week of its planned seven-week duration.

The Sweeney Todd star, who was dropped by Disney for the sixth installment of Pirates of the Caribbean after Heard alleged he had been abusive in their marriage, gave his own witness testimony last week. The exes were married from 2015 to 2017.

“It’s pretty strange when one day you’re Cinderella, so to speak, then 0.6 seconds you’re Quasimodo,” Depp said in court on April 19 about how his career allegedly suffered following Heard’s accusations. “I didn’t deserve that, nor did my children, nor did the people who have believed in me for all these years. I didn’t want any of those people to believe that I had done them wrong or lied to them or that I was a fraud. I pride myself on honesty.”

Depp explained that he was looking to “clear the record” amid the lengthy legal battle. “Never did I myself reach the point of striking Ms. Heard in any way, nor have I ever struck any woman in my life,” he said while under oath.

Heard is being sued by the California native for $50 million, with the 21 Jump Street alum claiming his ex-wife wrote a defamatory op-ed for The Washington Post in 2018. In the article, the Texas native discussed surviving domestic abuse but did not mention her former spouse by name.

The Into The Woods actor spent his last day on the stand April 20 stating that he filed the libel suit against Heard because “it was the only time I was able to fight back and use my own voice.” That same day, audio recordings were also played of the actor arguing with Heard, including one where he mentioned that things could get violent between them if their fights kept escalating.

The live-streamed trial, which Depp specifically requested be filmed, has garnered attention for revealing the more tumultuous aspects of the former couple’s marriage, including an incident in which Heard allegedly defecated on the Sleepy Hollow star’s bed.

Everything We Know So Far About the Johnny Depp, Amber Heard Doc

While speaking to the court on April 20, the Kentucky native claimed he was “shown a picture” of his bed by his security guard who had gone into the room to gather his things for him.

“He showed me a photograph on his telephone of … it was a photograph of our bed, and on my side of the bed, was human fecal matter,” Depp said, noting that the “practical joke” came after and Heard had an argument during her 30th birthday party.

If you or someone you know is experiencing domestic violence, please call the National Domestic Violence Hotline at 1-800-799-7233 for confidential support.

Everything We Know About 'Rebelde' Season 2