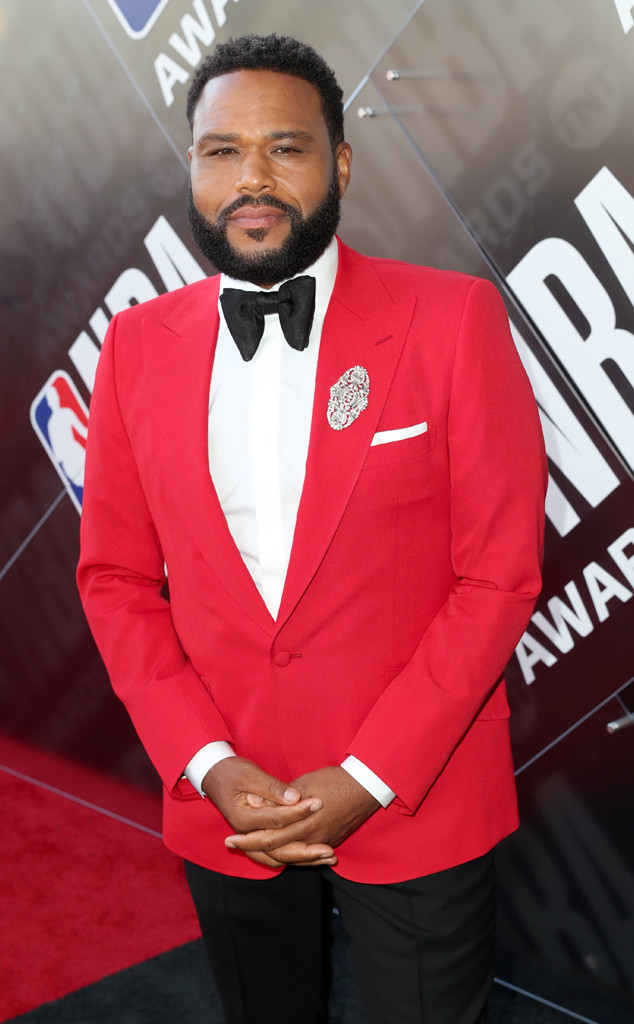 Anthony Anderson is fighting back against claims that he allegedly assaulted a woman.

The woman, who once catered an event for the actor, says she was attacked by the Black-ish star at a business meeting and later decided to file a claim, partly because of the #MeToo movement, The Blast reported.

A representative from the LAPD Media Relations team confirmed to E! News that there is an ongoing investigation into the incident in which Anderson is listed as a suspect. However, authorities were not able to confirm what type of report was filed against the actor.

A spokesperson for the 47-year-old told E! News in a statement, “It’s unfortunate that anyone can file a police report whether it is true or false. The authorities have not contacted Anthony or any of his representatives about this matter. Anthony unequivocally disputes the claim.” 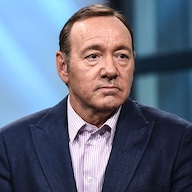 Hollywood’s Many Men Accused of Sexual Misconduct: All the Allegations, Responses and Fallout

These allegations come days after the Kangaroo Jack star was nominated for an Emmy for Outstanding Lead Actor in a Comedy Series. Upon learning of the nomination, Anderson told followers on his Instagram, “I am truly humbled and appreciative of this Emmy nomination. I am thankful and grateful to ABC for giving us a platform to share our stories.”

He continued, “I say our because I would not be in this moment right now without my cast mates who push me as an actor, my amazing writers who trust me to breathe life into their words without question, and my friend and partner Kenya Barris who shared the same vision as I in wanting to change the landscape of television and share our stories thus creating @blackishabc. I cannot thank you enough for enriching my life, redirecting my career, and changing our narrative! I am forever indebted and eternally grateful!”

‘I think it can get done,’ Minister McKenna says about new LeBreton Flats vision