Ashley Tisdale is pregnant with her first child

Ashley Tisdale reveals why she had her breast implants removed

Ashley Tisdale and husband Christopher French are over the moon about the arrival of their first child, daughter Jupiter Irish French.

“Jupiter Iris French arrived earth side 3.23.21,” Tisdale posted to Instagram, where she shared a black-and-white photo of her hand and French’s with their newborn daughter’s.

Tisdale, 35, who starred in Disney’s “High School Musical” franchise as Sharpay Evans, confirmed her pregnancy in September. She and French, 39, a musician, have been married since 2014. 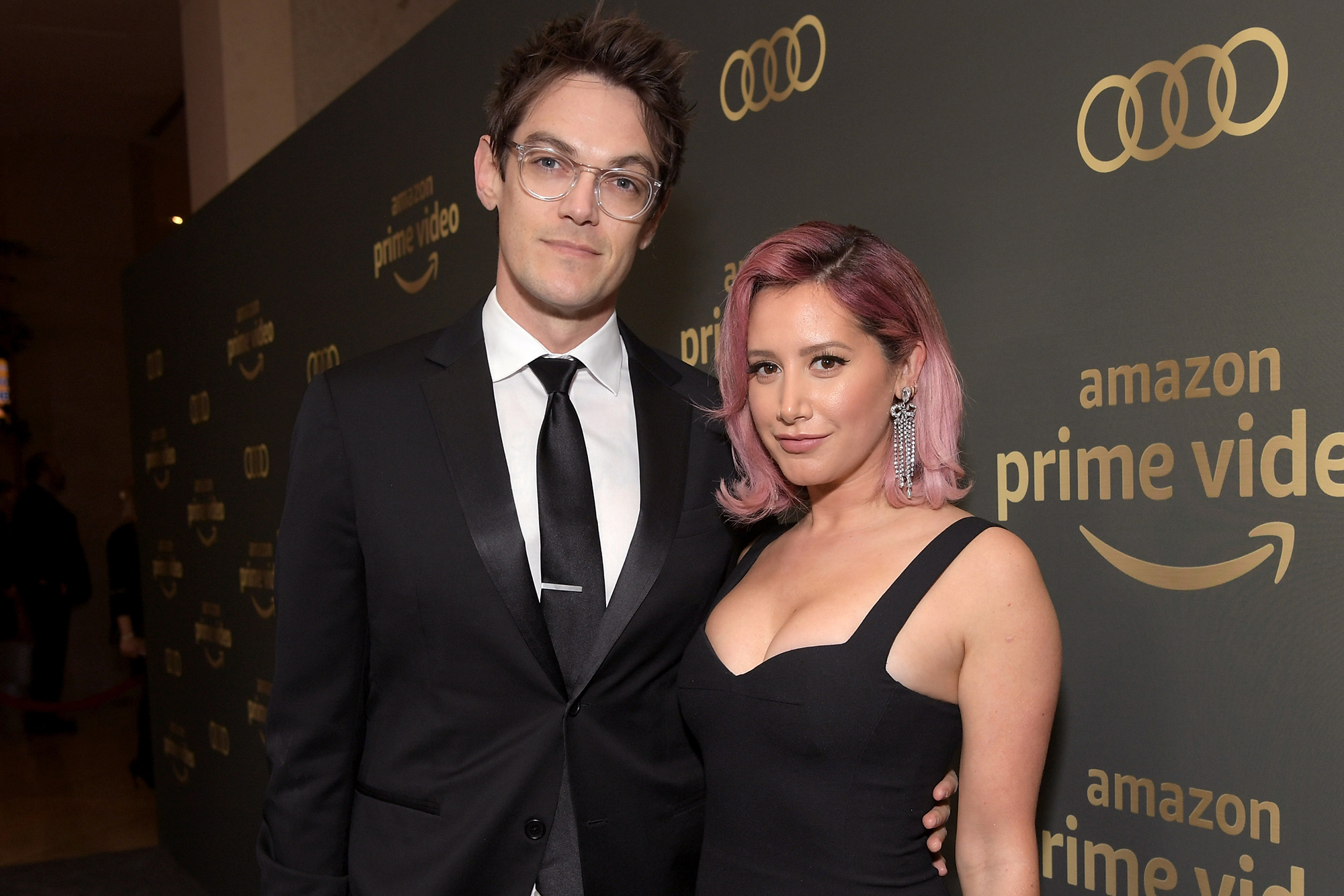 “A QUEEEEEN AND HER PRINCESS!!!!!!” actress Sarah Hyland exclaimed.

Earlier this year, Tisdale listed her Los Feliz home for $5.8 million ahead of the arrival of her first child. She and French purchased the five-bedroom, five-bathroom property in June 2019 for $4.1 million.

Recently, Tisdale opened up about the painful aspects of her pregnancy, touching upon “plantar fasciitis,” which involves the “inflammation of a thick band of tissue that runs across the bottom of your foot and connects your heel bone to your toes,” according to the Mayo Clinic.

“I think she’s seven pounds right now and I’ve never carried that around before and I’m very short, I’m 5’3”, so yeah it’s definitely been painful. I’m really hoping it goes away eventually or when she’s outside of me,” Tisdale said.

On Monday, however, Tisdale had the countdown click ticking to her daughter’s arrival.

“Any day now…..,” she posted to Instagram, along with an emoji of a clock.

Will there be another series of Doc Martin? – The Sun

US hopes to name Qatar as major non-NATO ally: Official