Asia Argento has gotten the ax. The Italian actress was set to appear as a judge on X Factor Italy, but has been fired from the show following allegations that she sexually assaulted a former costar, multiple outlets are reporting. Producers from the reality series have not spoken out about the firing, but sources confirmed to Deadline that Argento has already taped multiple episodes, which will still air. The series is set to debut on Sky Uno on September 6.

Argento, 42, was one of the first to accuse Harvey Weinstein of sexual assault. However, The New York Times obtained documents published on Sunday, August 19, that claimed the actress sexually assaulted her former costar, Jimmy Bennett, and later paid him off. 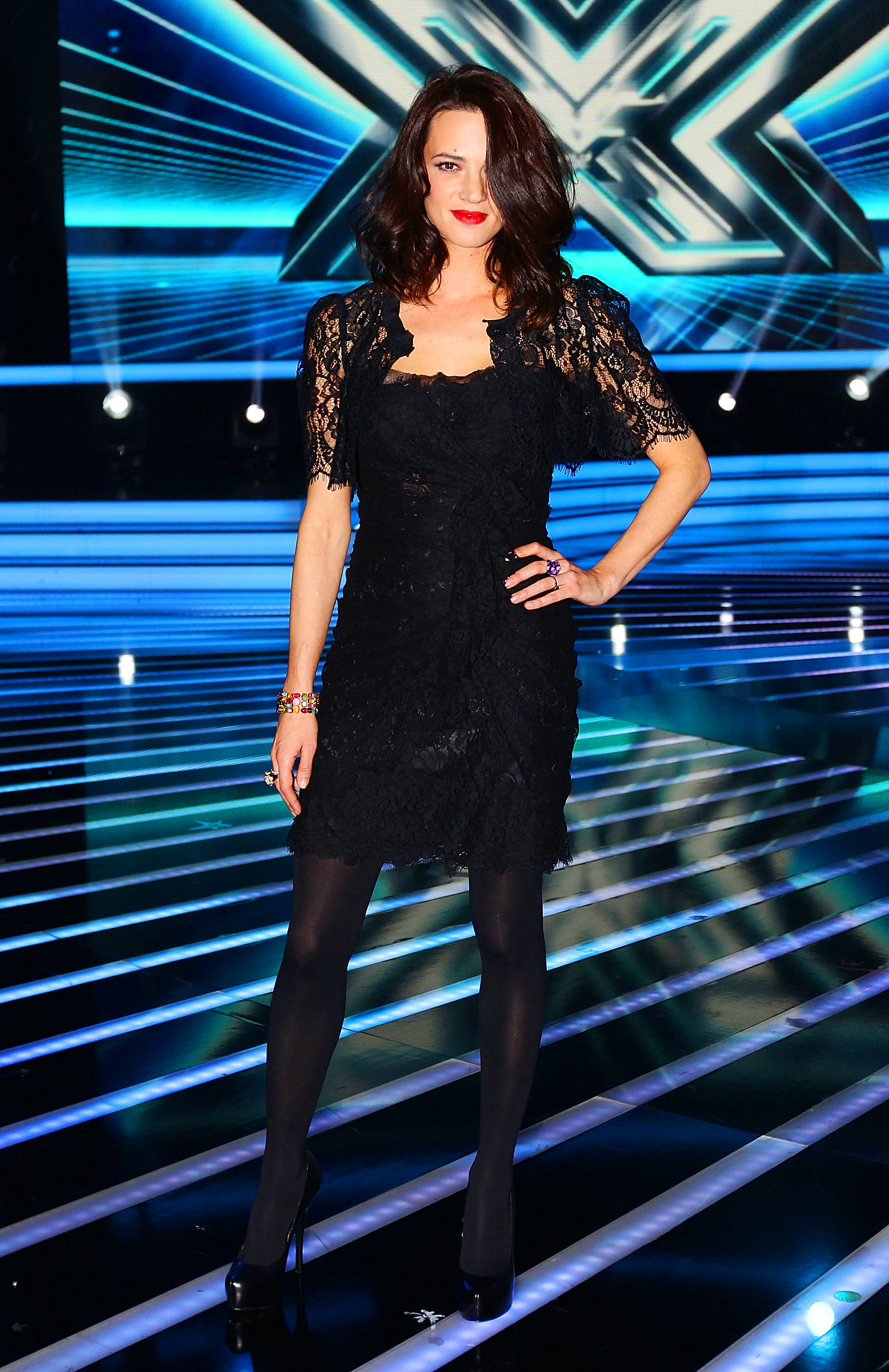 The documents claimed Argento paid Bennett $380,000 in the months following her accusations made against Weinstein, in exchange for his silence. The Times reported that in May 2013, Argento sexually assaulted a 17-year-old Bennett, the actor who played her son in the 2004 film The Heart Is Deceitful Above All Things. Argento was 37 at the time.

On August 21, Argento denied the claims. “I strongly deny and oppose the contents of the New York Times article dates 20 August 2018, as circulated also in national and international news. I am deeply shocked and hurt having read the news that is absolutely false. I have never had any sexual relationship with Bennett,” she told New York Magazine.

She added that Bennett was “undergoing severe economic problems” and the actor had made an “exorbitant request of money” from her. She also claimed that Bennett knew Argento’s late boyfriend Anthony Bourdain had money, which was why he asked. Bourdain “insisted that the matter be handled privately and this was also what Bennett wanted,” Argento claimed, adding that the former TV host was “afraid of the negative publicity.” The money was based “upon the condition we would no longer suffer any further intrusions in our life,” she added. 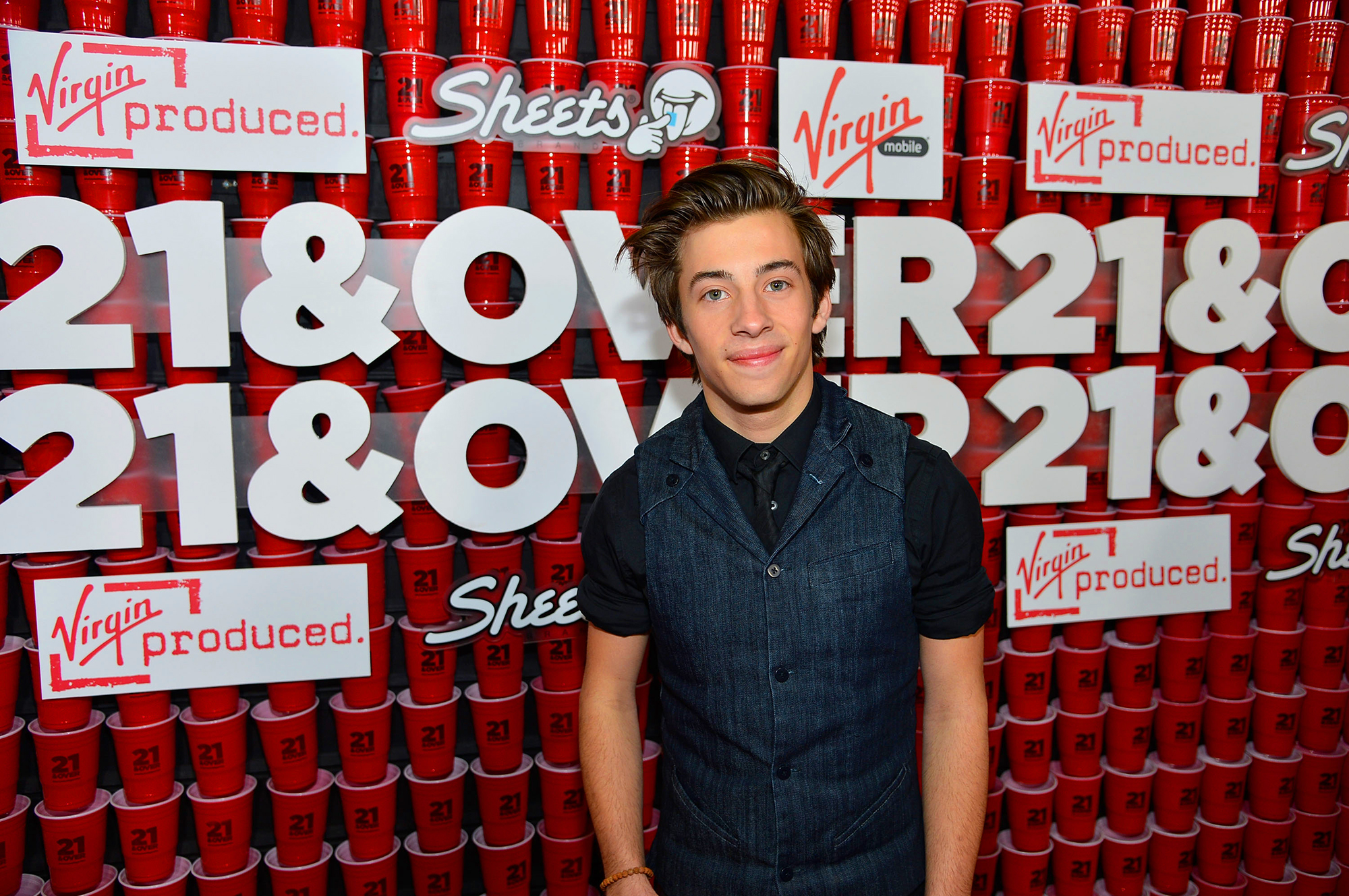 Bennett spoke out two days later in a lengthy statement to Us Weekly, explaining that he kept the trauma private and was “ashamed and afraid” to be part of the story when Argento came forward with her claims against Weinstein. (Weinstein denied all allegations of assault made against him.)

“At the time I believed there was still a stigma to being in the situation as a male in our society. I didn’t think that people would understand the event that took place from the eyes of a teenage boy,” he said. “I have had to overcome many adversities in my life, and this is another that I will deal with, in time. I would like to move past this event in my life, and today I choose to move forward, no longer in silence.”

For the latest celebrity news and interviews, subscribe to our new podcast “In Case You Missed Us” below!