Travis Barker claps back at critic who called his tattoos ‘ridiculous’

Travis Barker has Kardashian-Jenner fans going crazy after he posted a photo – showing a baby bottle filled with milk in the corner of his “How the Grinch Stole Christmas” movie night – to his Instagram Story late Sunday.

“Hi @travisbarker you can’t just post a pic of a baby bottle and be like ‘Imma just leave this here,’” a fan account wrote alongside a screenshot of the mysterious pic.

Seeing as the Blink-182 drummer, 46, and his 42-year-old fiancée, Kourtney Kardashian, have not publicly announced they’re expecting anytime soon, fans immediately speculated that the bottle could belong to Kylie Jenner.

The Kylie Cosmetics founder, 24, is expecting her second child with rapper Travis Scott, 30. The two are already parents to 3-year-old daughter Stormi.

“Kylie HAD TO HAVE HAD HER BABY,” one eager fan commented.

“Kylie used those exact bottles when Stormi was little,” another observed.

“Could be for the kitten we saw on Kylie’s post or the bunnies that [Travis’] daughter has. Idk, my kid bottle feeds his small animals for fun,” one fan wrote. 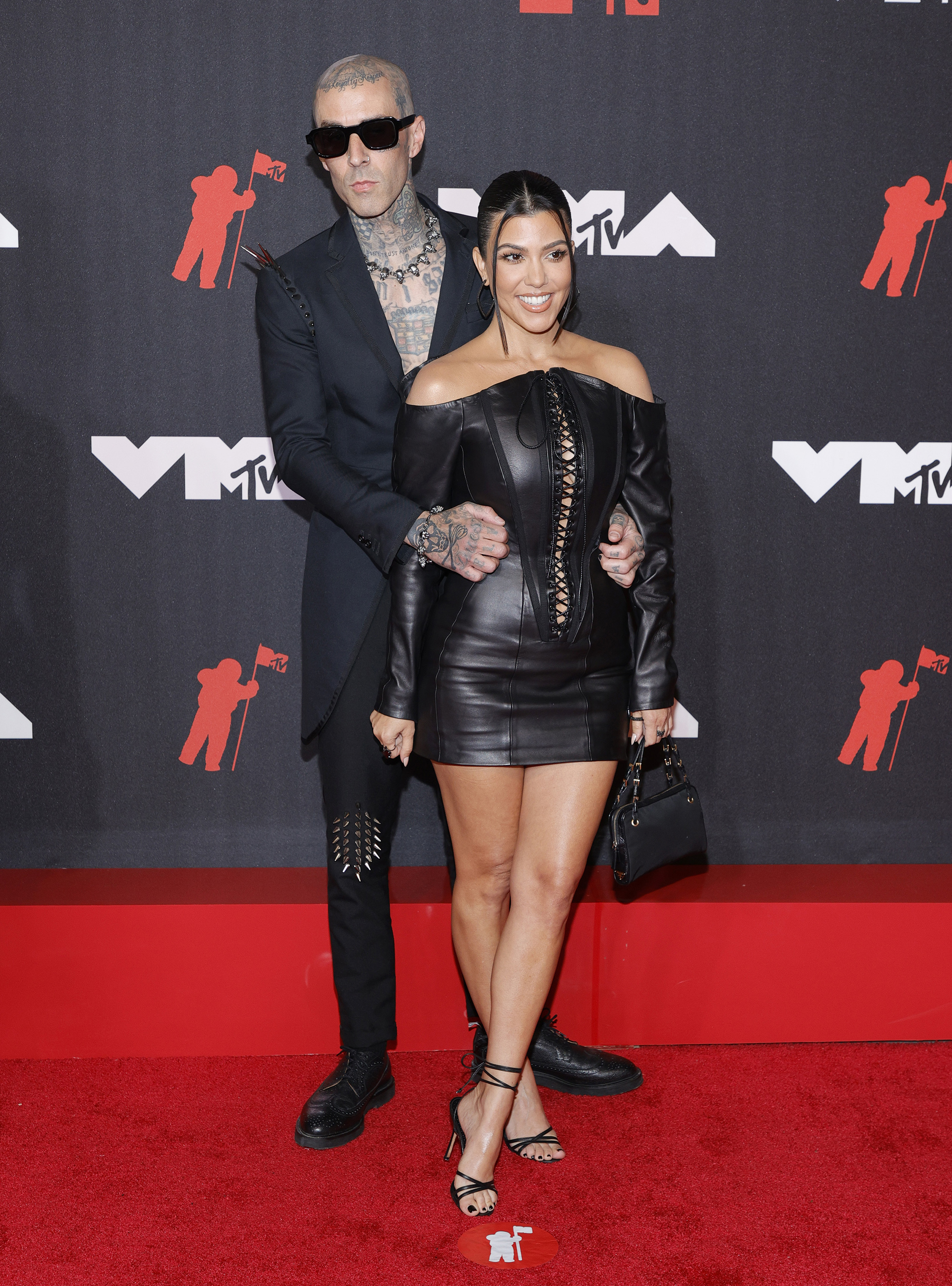 Jenner has been sharing adorable photos and videos of the new addition, and one Instagram Story even showed the kitten sitting atop her baby bump.

Page Six exclusively confirmed that Jenner and Scott were expecting baby No. 2 in August. The reality star confirmed the news in September, but did not specify how far along she was in her pregnancy.

Reps for Kardashian, Jenner and Barker did not immediately return Page Six’s request for comment.

Emmerdale fans seem to have worked out who is poisoning Kim