Bam Margera has been found following his second escape from rehab in two weeks – and is reportedly on his way to a new center, thanks to an intervention.

The “Jackass” star, 42, was located Monday at a hotel in Deerfield Beach, Fla., according to TMZ, after last being seen Saturday evening near LifeSkills South Florida residential facility.

The outlet reports that police officers were joined by a crisis intervention team, which included Margera’s mother and father, who held an intervention on the spot.

Other family members called in to speak with him, per TMZ, but it’s unclear if the stunt performer’s wife, Nicole Boyd, was involved.

Margera allegedly insisted on seeing the couple’s 4-year-old son, Phoenix Wolf, but was told he needed to get himself back in treatment first, the reality star’s camp told the outlet, noting that Margera “voluntarily agreed” to check in to a new facility.

Page Six has reached out to Margera’s rep for comment. 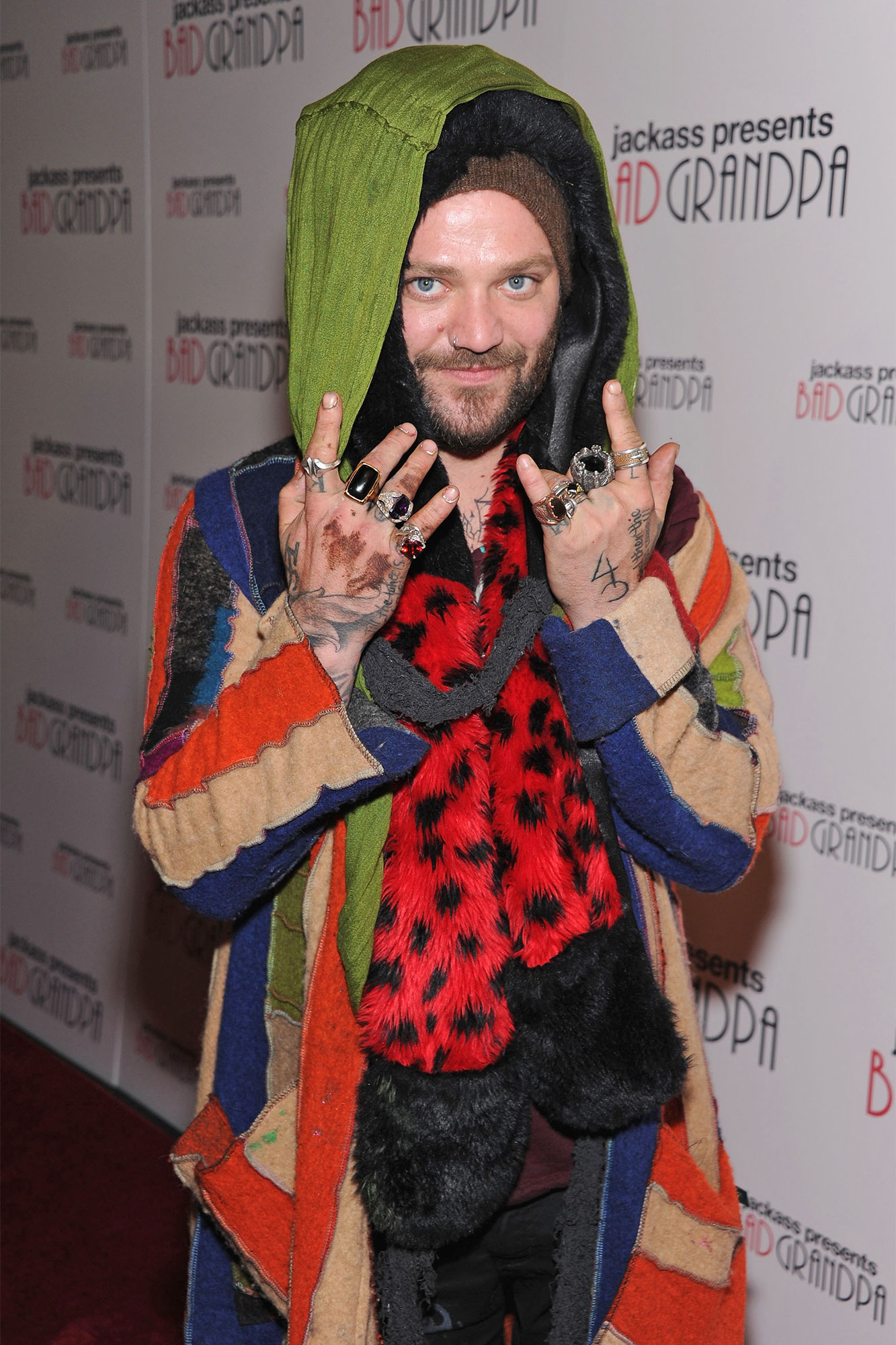 As previously reported, this is the second time the MTV alum has fled rehab without permission in recent weeks.

The father of one was reported missing for the first time after leaving a facility in Delray Beach on June 13 without authorization.

The stunt performer allegedly told the center’s manager of his plans to exit the premises so he could check into a different rehab, but cops could not locate him.

He was found safe on June 15 while hiding out in a Florida hotel room.

Sources told TMZ at the time that the “Bam’s Unholy Union” alum was sober and cooperative when police picked him up and took him to a second facility, which is the one from which he most recently escaped.

Central quarantining, ‘Covid hotels’ and temperature guns – how China has shown a path out of coronavirus lockdown – The Sun