LORRY driver Leon Ray was crippled with anxiety after maxing out £3,100 overdraft with Bank of Scotland where he was charged almost £5 a day in interest.

The 29-year-old from Sutton Coldfield initially took out a £1,000 overdraft with the bank in 2016 when his car broke down – but the following year he easily increased it to £3,100. 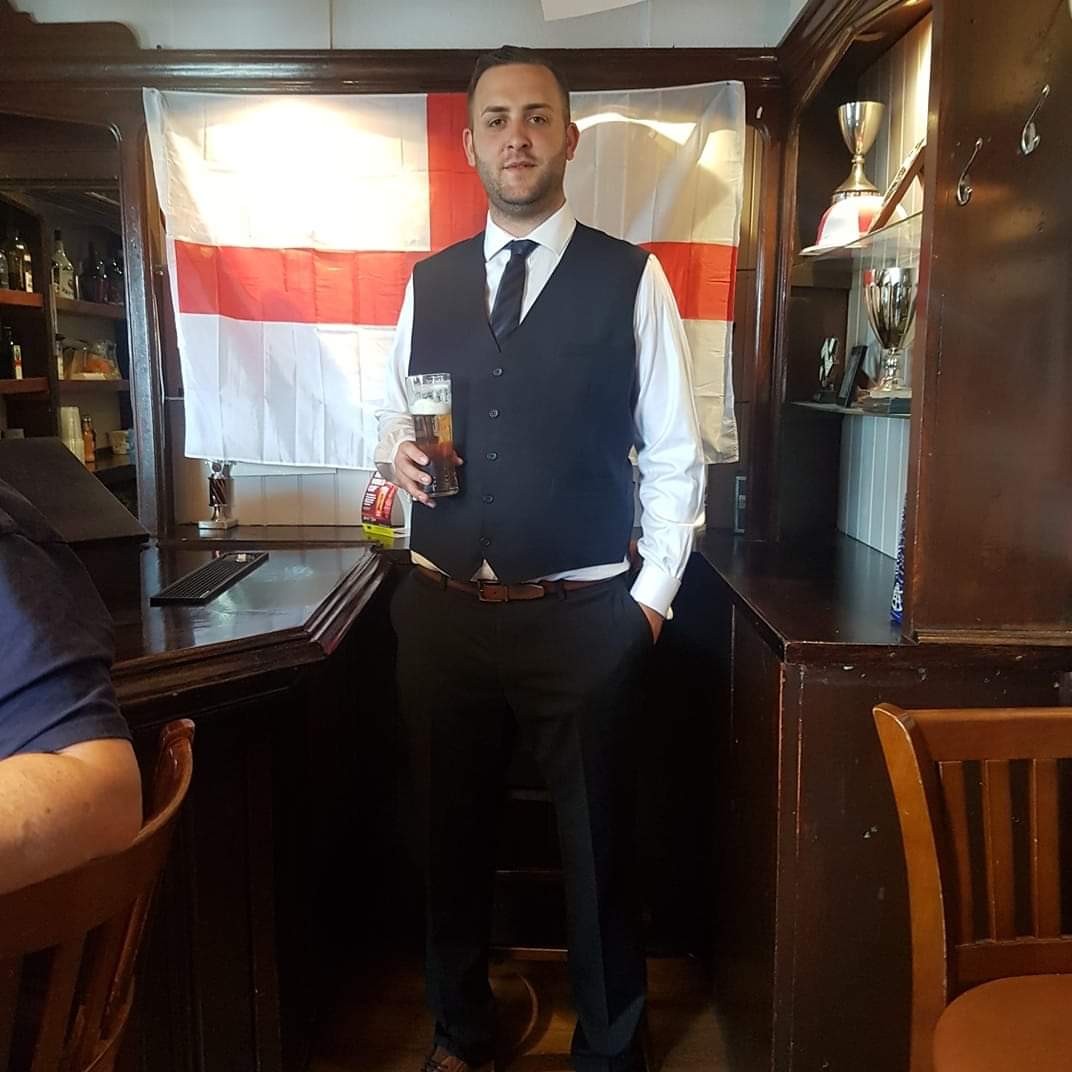 Leon used the overdraft to help pay for everyday essentials, like food and bills – but he also spent thousands of pounds on gambling to try and pay back the debt.

The charges left him anxious, depressed and feeling hopeless about ever paying it off.
“Because I couldn’t pay the money [back] I started gambling to try and pay it off and then that became a problem,” Leon told The Sun.

“I’ve now been under the doctor for quite a while for depression and anxiety because I’m just in a rut.”

“At the minute I’m living on the reduced aisle and stuff that goes off on the day. I can’t use the food bank because I work full time. It’s just a nightmare.”

"It's just a nightmare"

The bank increased its overdraft fees in January 2019 and Leon soon found himself saddled with daily bank charges of up to £4.61 a day when his overdraft was maxed out – equivalent to more than £1,682 a year.

Leon, who has struggled with a gambling addiction over the last ten years, also claims that the bank acted irresponsibly knowing he was struggling for money.

“What were they [Bank of Scotland] doing increasing my overdraft, knowing that?” he told The Sun.

“In hindsight it was the worst decision they could have made at that time. I just think they were really irresponsible.”

“It’s a day to day battle – but I’ve got good friends and family around me and my friend changed the passwords on my online gambling accounts.

“It’s a shame really, as I do enjoy a football bet but I just can’t trust myself so I won’t. I’d rather just stay away from it. It would mean the world [to me if I overcame my addiction].”

Earlier this year Leon vowed to sort out his finances and kick his gambling habit – but when he asked his bank for a loan to pay back the overdraft, as recommended by Money Magpie, he was refused. 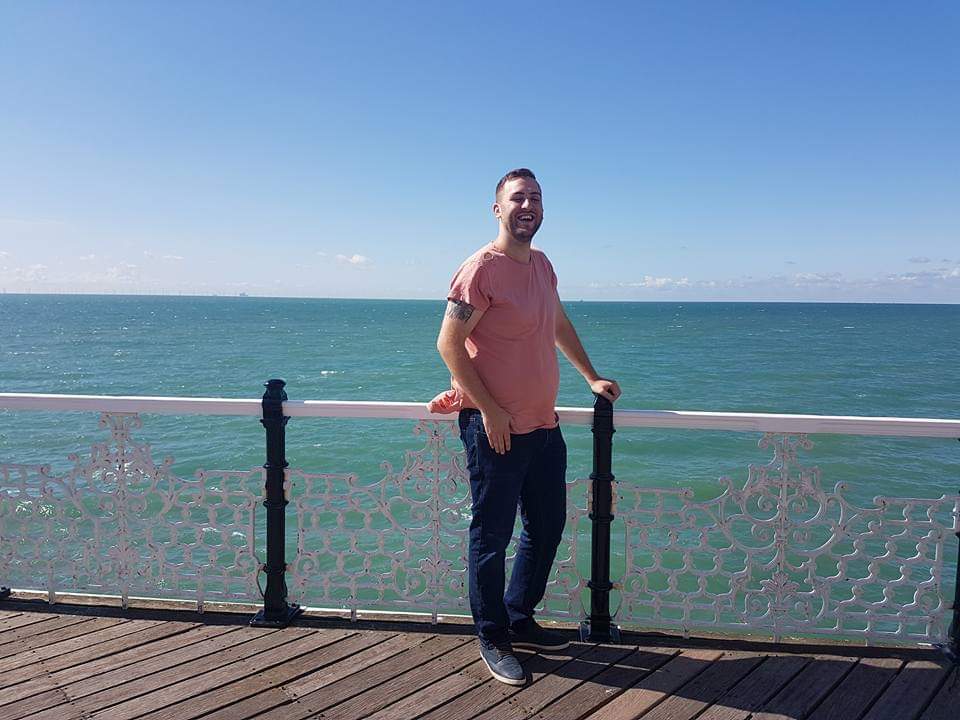 Leon’s salary of £400 a week before expenses and tax – around £1,600 a month, left him with hardly any cash once his bills and rent had been paid.

While his bad credit score also stopped him from getting accepted for a loan or credit card elsewhere.

Instead Bank of Scotland offered to freeze the interest on the account for 30 days and recommended a £280 a month repayment plan – which Leon could not afford.

But after The Sun stepped in and asked whether the bank had acted responsibly, customer services called Leon and offered to cap his overdraft at £600 and offered him a refund of £2,516 in fees as a gesture of goodwill.

HOW TO PAY OFF YOUR OVERDRAFT

There are lots of ways you can start chipping away at your overdraft. We've listed some simple steps below.

Budget, and spend less – create a budget and take a proper look at what you’re spending. It can be really easy to bury your head in the sand but being honest with yourself about where you can save can mean paying off your overdraft quicker.

Switch energy bills – It's worth doing research into how much cash you could save if you switched energy, insurance or broadband provider. You could save £100s or even £1,000s over a year and put that towards paying off your debt.

Change your bank account – there are plenty to choose from and you can end up saving money if a competitor offers a better rate.

Move your debt -It might be cheaper for you to pay off your overdraft with a loan or a credit card. But remember – applying for credit can impact your credit rating, and you must pay it off.

Make sure you're getting all the money you are entitled to – If you’re a low income household then you might be entitled to benefits and discounts on things like bills. You can visit entitledto.co.uk to search what you might be missing out on and put any extra savings towards your debt.

For the first time in years, Leon can now see an end to his money troubles.

“I just want to shed light so that other people don’t get into this situation themselves,” he told The Sun.

“This all started in my early 20s – so can you imagine what they’re doing to people aged 18,19, or 20? No wonder this country is in such a mess – kids are just getting into debt.

“Yes, I took out the overdraft- but you’d think they’d monitor things like this, especially when people are in their overdraft for that length of time. It’s very hard to get out of it.” 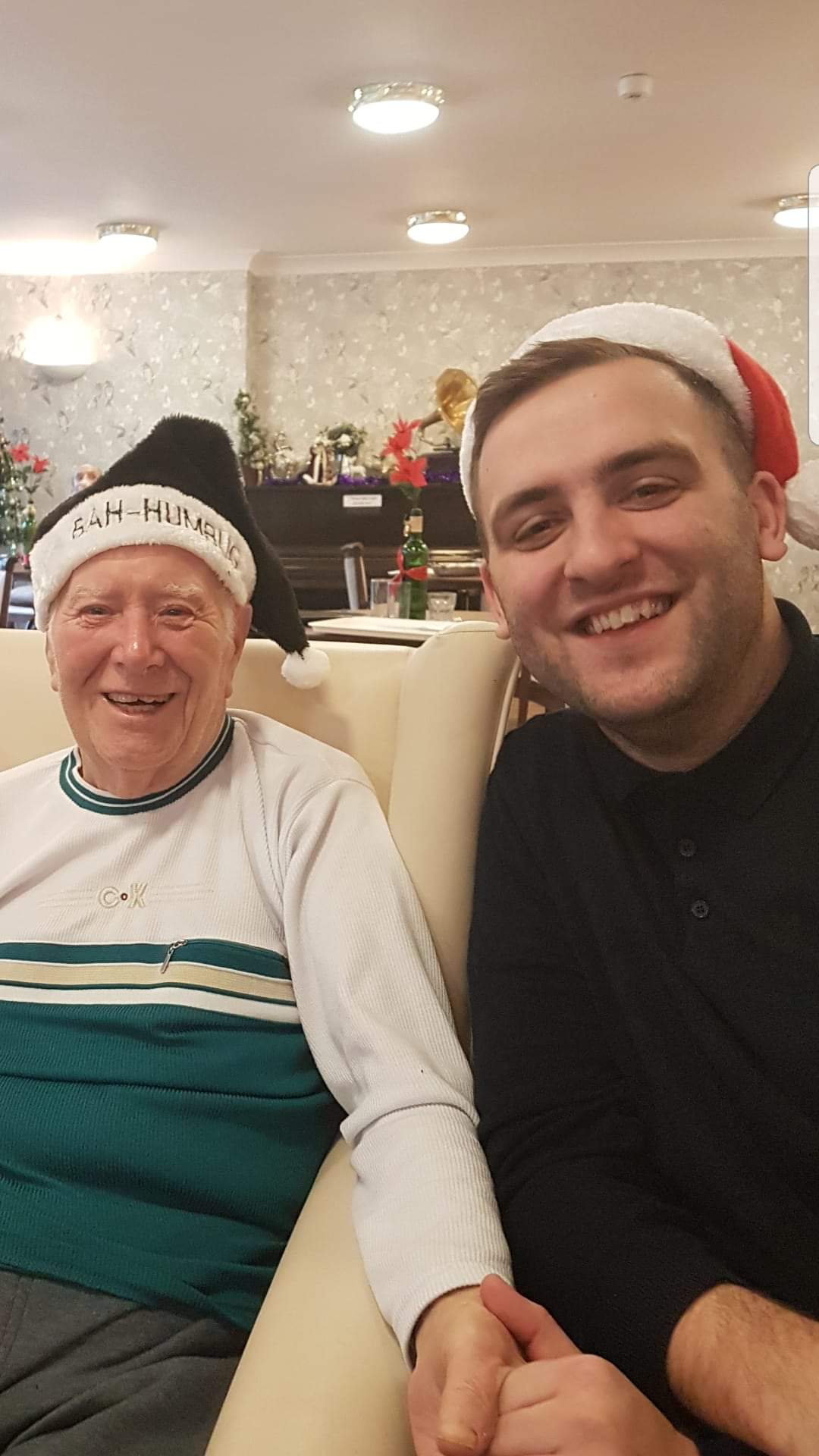 From April, new Gambling Commission rules come into force that prevent people from gambling on credit cards – but there are no set rules that prevent banks giving overdrafts to problem gamblers.

The majority of the UK’s biggest banks have also revealed they are hiking up their overdraft fees this month.

Unclear rules for those in overdraft debt

And while banks do have a responsibility to protect vulnerable customers and help them reduce persistent overdraft debt, it’s unclear how this works in practice.

A Bank of Scotland spokesperson told The Sun overdrafts had an “important role” to play in supporting customers who had “short term or unexpected borrowing needs.”

They added: “When a customer applies for an overdraft, we undertake a thorough review of the customers' finances to ensure that it is affordable.

"However, we do understand that customers’ circumstances can change and we do all we can to support them. 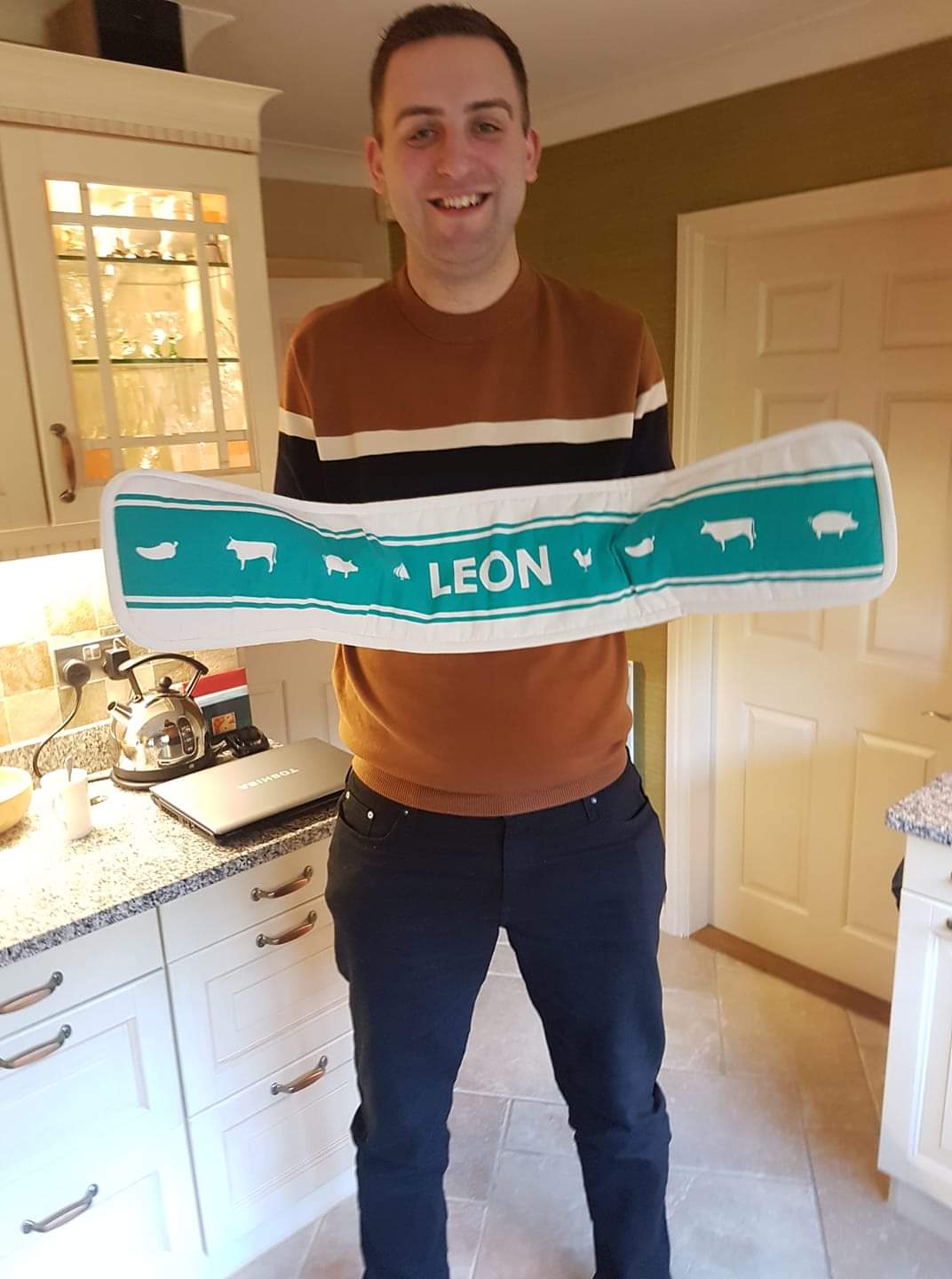 “In the case of Mr Ray, we immediately agreed to stop all charges from being applied for 30 days to give him breathing space.

"After further review of factors specific to Mr Ray's individual case, and as a gesture of goodwill, we have offered to refund some of the charges applied and use them to reduce the outstanding balance on his overdraft.”

How to claim back unfair overdraft fees

Customers who have been charged overdraft fees which have contributed to financial hardship are encouraged to try and claim them back.

If you don’t know how much you’ve been paid then you can check your online banking or ask for your old statements from your banks.

Some banks charge a fee for this – so you should ask for a list of charges you’ve been paid to avoid paying the levy more than once.

If you have an overdraft then be aware that new rules on overdrafts that come into force in April could see customers hit with fees of up to 39.9 per cent.

If you're struggling to pay it off then read our handy guide on where to start.

If you have an overdraft then be aware that new rules on overdrafts that come into force in April could see customers hit with fees of up to 39.9 per cent.

If you're struggling to pay it off then read our handy guide on where to start.

Hard up but want to start saving? Then watch money expert Martin Lewis explain how you could get a savings account with unbeatable interest if you're on benefits or Universal Credit.