A "BELOVED" mum died of bowel cancer after being denied a face-to-face GP appointment, her family claims.

Sharan Kullar had contacted her doctor last year after suffering from fatigue and weight loss. 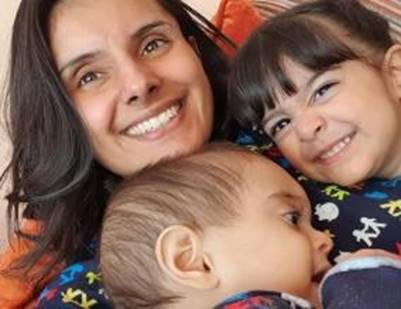 The 34-year-old wasn't able to see the GP in person, her relatives say, only able to have phone consultations due to Covid.

The mum was diagnosed with Irritable Bowel Syndrome and given anti-anxiety medication.

But she still feared she had bowel cancer, going back to her doctor again, with her family claiming the fears were dismissed.

They told Birmingham Live she eventually went to A&E in December 202, where she was told she had cancer.

They said in a statement: "Her heart rate was very high and her body was losing a lot of blood.

“On December 21, Sharan was told that she had stage 4 bowel cancer which had spread to her liver and lungs.

What are the symptoms to look for? Remember “BOWEL”

Bowel cancer that causes bleeding can cause a lack of iron in the body – anaemia. If you develop anaemia you're likely to feel tired and your skin might look pale.

“The cancer was most concerning in her liver due to the damage it was causing and how much swelling there was.

“All alone in hospital, she spoke with consultants and palliative care nurses, her mind was fried.

“Only four days before Christmas and having been away from her children for three days, she was desperate to come home. She was discharged later that day.

“She was determined to fight, she was not ready to leave her children.”

The mum-of-two tragically died just four weeks after being told she had cancer.

Her loved ones now want to celebrate her life by carrying out 34 challenges to raise money for Bowel Cancer UK.

They will finish up with a 35km walk on what would have been her 35th birthday. 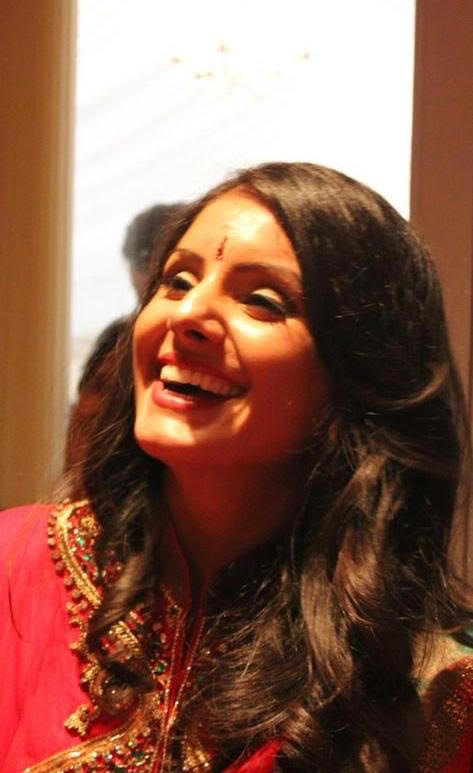 Sharan’s loved ones are now celebrating her 34 years of life by completing 34 challenges and raising money for Bowel Cancer UK.

This will end with a 35km walk on Tuesday, October 12 – what would have been her 35th birthday.

NCIS LA’s Deeks star reunites with Kensi in first-look season 12 snaps: ‘Back at it!’

Meet Trump’s pardon brokers, lobbyists asking for up to $2m from felons

'Bridgerton': The Surprising Story of How Golda Rosheuvel's Parents Met

Teen falls to death from fire escape during party

There are 18 famous brands hidden in this mind-boggling brainteaser so how quickly can YOU spot Amazon, Apple and Dell?