IT’S SAFE to say that Japanese whiskey is officially having a moment.

And that's not just because earlier this year, over 400 bottles of a new whiskey offering, the Intergalactic series, from Japanese distillery Chichibu, sold out in just FIVE seconds after its initial release. Trust us, that didn't happen because it was cheap. 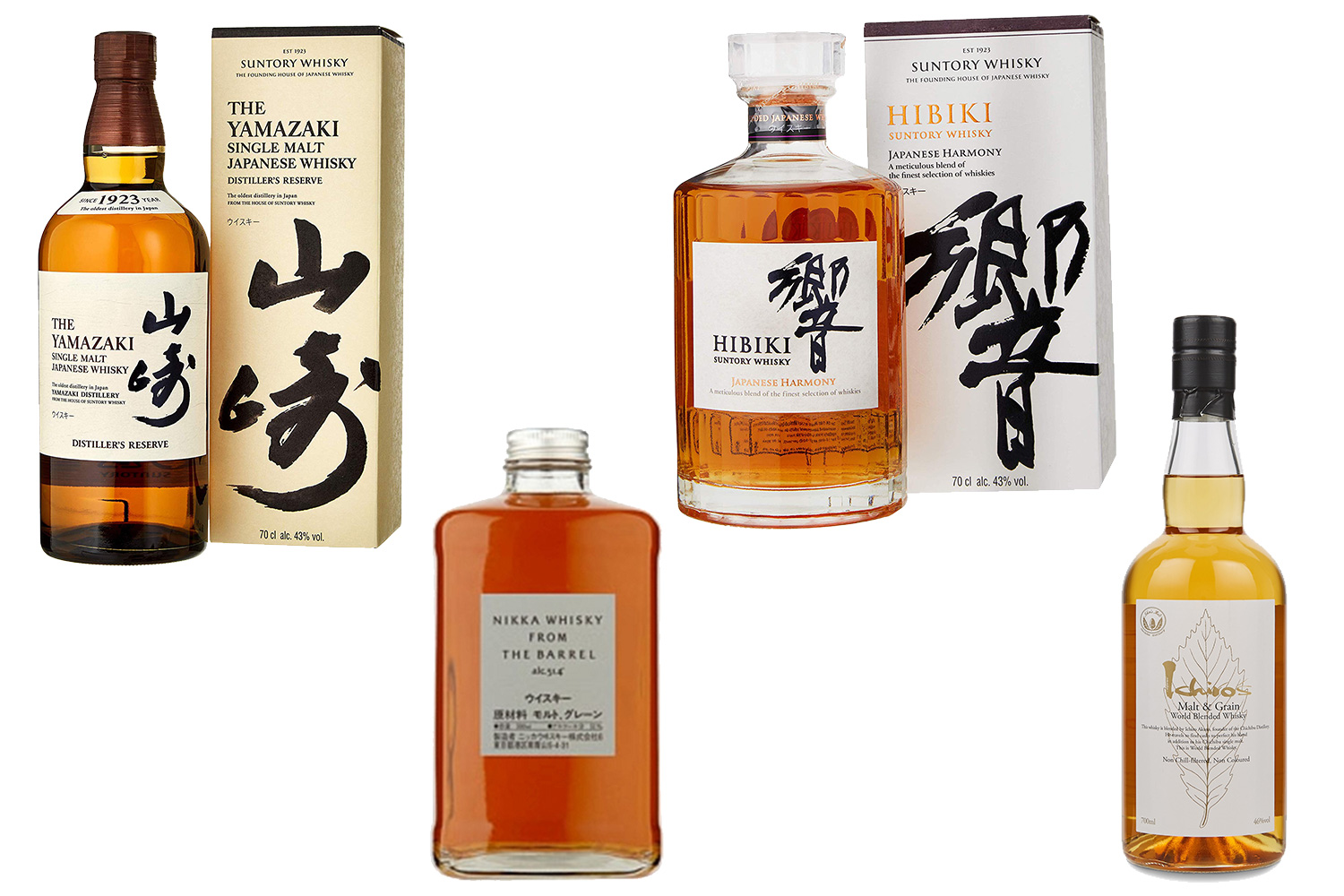 From banker bros to whiskey aficionados, everyone is drinking Japanese whiskey. Even Beyoncé and Jay-Z are busy 'Sippin' Yamazaki on the rocks.'

The reason Japanese whiskeys are having such a moment is that they’re pretty phenomenal – the look, the taste, the whole package. Japan is one of the world’s best whiskey producers, and various Japanese single malts and blends have received accolades and worldwide acclaim.

A couple of different factors at play contribute to the deliciousness, like Japan’s pure spring water (distilleries are located near pristine mountain ranges and natural springs), which creates a clean flavour profile. Plus, the taste is different to Scotch whiskey because it’s made in a warmer climate. Finally, that famous Japanese attention to detail and precision is what sets these whiskeys apart from their Scottish and American competitors.

All of this deliciousness and trendiness doesn’t come cheap: Japanese whiskey can sell for upwards of £100 a shot – partly because there’s a shortage since demand has increased significantly, partly because prices of the stuff have tripled in recent years.

There are a few different Japanese whiskey brands to know: Suntory is the biggest, with three Japanese distilleries: Hakushu, Yamazaki and Chita.

Japanese whiskey has a pure, enjoyable flavour you can sip neat or drink on the rocks. Or you can pour some into your very own Japanese highball: a mix of whiskey and soda, served with block ice in a chilled glass. Precision is key – and please, for the love of all things holy – don't use tap water.