A major alliance has already formed before the first eviction of Big Brother 22: All-Stars. Because the group came together rather quickly and seemed to shape the house’s power so far, many fans, including current houseguest Nicole Anthony, are getting Gr8ful of Big Brother 21 flashbacks. 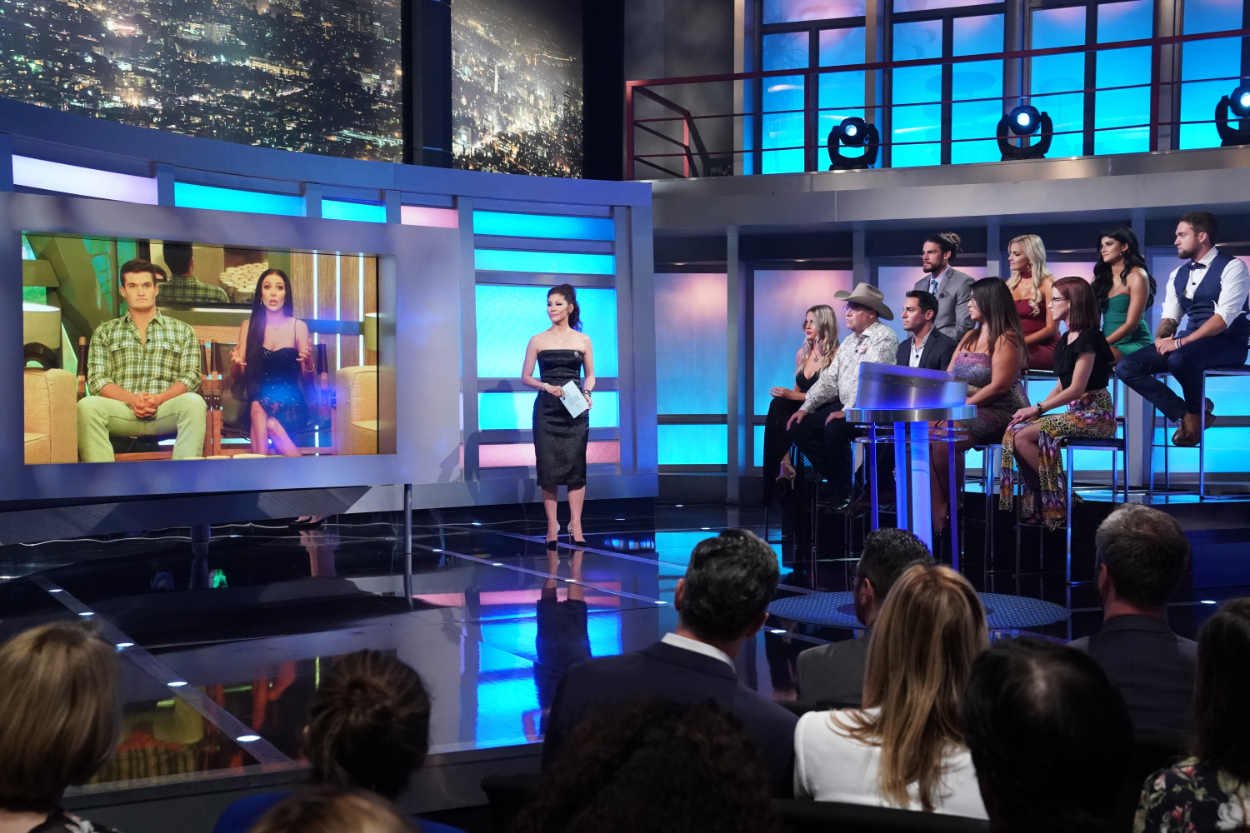 The Gr8ful alliance on ‘Big Brother 21’

Jack Matthews thought someone would immediately target him due to his physicality, so he allied with Isabella Wang and another muscular houseguest Jackson Michie on the first day.

He then lobbied for his friend to win Camp Director, which worked. The power put them in a position to grow their alliance, and they brought in Christie Murphy, Holly Allen, Nick Maccarone, Analyse Talavera, and Tommy Bracco.

The group, which consisted of half the house, dubbed themselves the “Gr8ful” alliance. After remaining in power for the first two weeks, they turned on Nick and Isabella, slimming down to the “Six Shooters” because they felt the latter played both sides of the house.

When he became the following Head of Household, they blindsided him by saving his intended target, Nicole Anthony. Then, recent returnee Cliff Hogg III won the next HOH and made a deal with Jackson Michie to backdoor Bella, resulting in the former Gr8ful member’s eviction.

In Week 5, the alliance officially crumbled when Jack exposed Holly and Kat Dunn’s pre-existing relationship. Due to the group members’ bullying and controversial behavior, viewers and former houseguests nicknamed the alliance “hateful.”

Even though they won more than half of the HOH competitions and took home five veto wins, the dominant group is the least liked among the BB fandom.

The night after winning the first HOH of the All-Stars season, Cody Calafiore and Nicole Franzel called each other their “ride or die.” Initially, the two planned to get into all-girls and all-guys alliances and then report information back to each other.

Instead, they chose to team up with Dani Donato Briones and Enzo Palumbo, who Cody already aligned with and titled The Roots as both are from New Jersey.

The four of them make up the Core Four, and they wanted to add people to the outer layers to guarantee they won’t end up on the block next to each other.

Therefore, Cody and Enzo aligned with Bayleigh Dayton and Da’Vonne Rogers, together Black Girl Magic, and called themselves Connect Four. They have also planned on adding other houseguests as their “branches.”

Bayleigh is also connected with Tyler as they made amends from their infamous BB20 blow-up, and Nicole F. made a side final two with Ian Terry. They have named it the Millionaire Club as they’re the only returning winners.

The dominant alliance and their outliers currently outnumber the “other side of the house,” nine to seven. However, if an unconnected houseguest wins the following HOH, they could shift the power in another direction. Big Brother 22: All-Stars airs Sundays, Wednesdays, and Thursdays at 8 p.m. EST on CBS.

'Bridezilla' DEMOTES her maid of honor because of public speaking fear

Mother who gave her son up for adoption is reunited

Is Sophie Turner Mad That Diplo Live-Streamed Her Wedding to Joe Jonas?