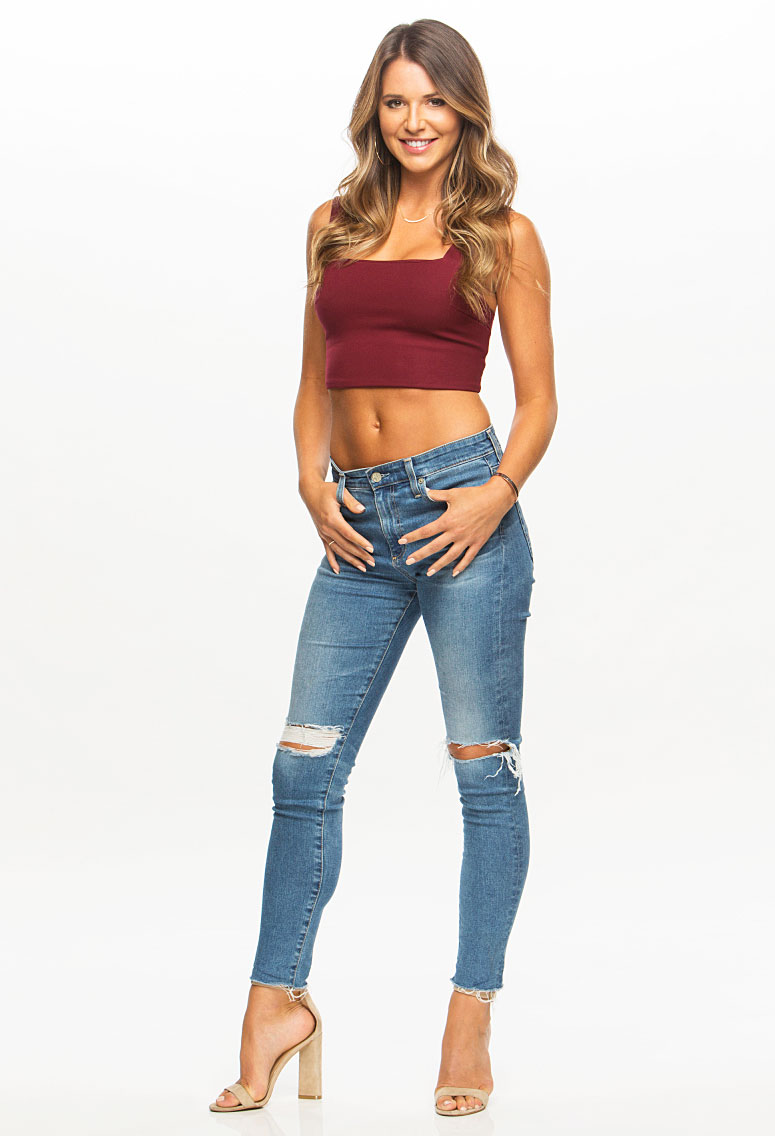 Before Angela Rummans was competing for HOH, she was a sexy green loofah! Photos of the Big Brother season 20 contestant modeling Halloween costumes have recently resurfaced as she competes on the CBS reality show.

Rummans, whose occupation is listed as a fitness model on CBS.com, can be seen wearing an adult green loofah costume with a rubber duck in her hair on Spirit Halloween’s website. She also appeared to model an adult skeleton sweater on the same website, with half of her face covered in black-and-white makeup. 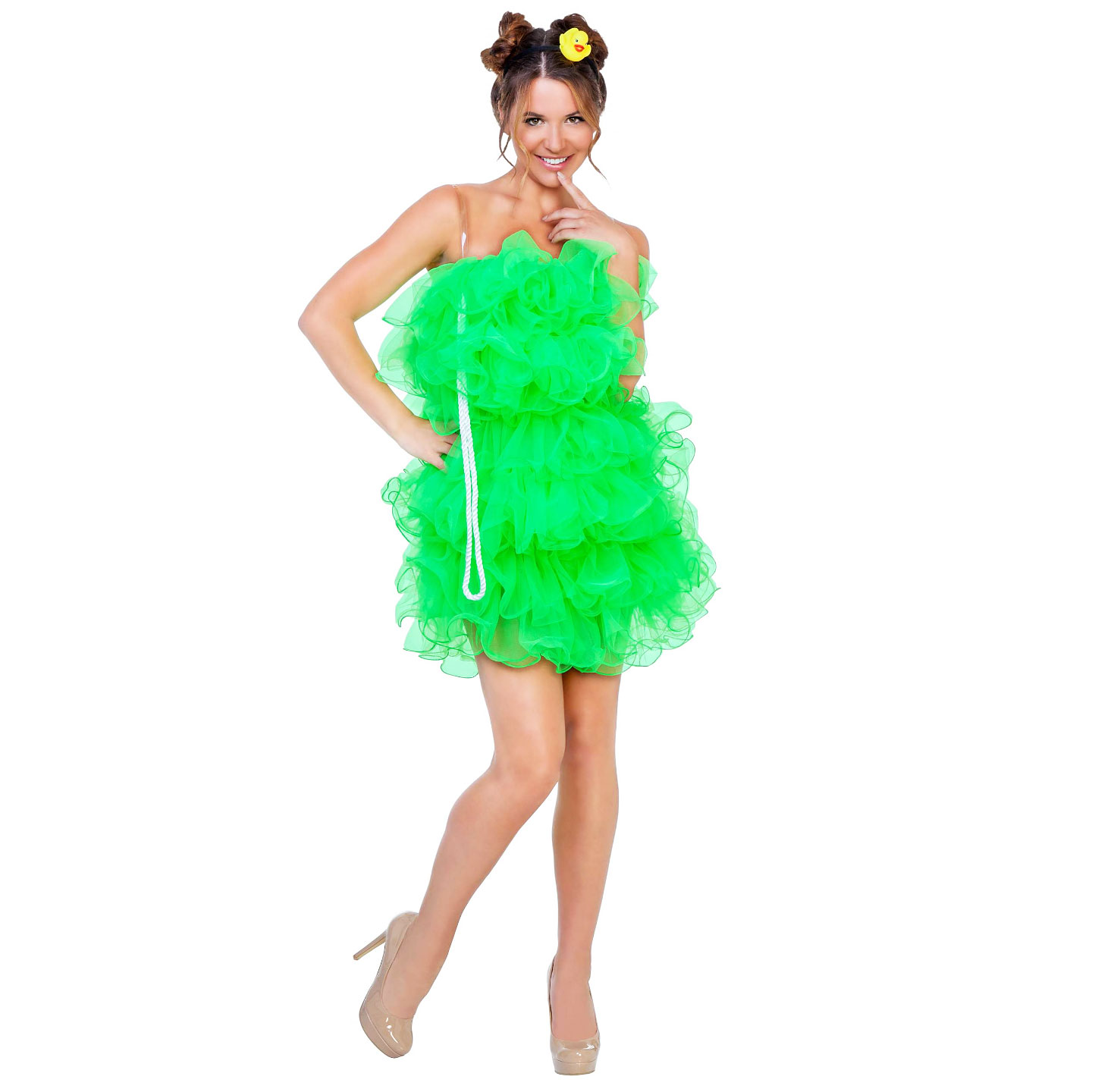 The 26-year-old spoke about being a model in her Big Brother cast bio on CBS.com.

“I think commonly I get underestimated because, on the outside, I come across as just a sweet Southern belle and brainless model that probably isn’t capable of much,” Rummans told the network. “I’m also intelligent and run my own business with my assistant’s help. I have a very witty sense of humor that people enjoy being around, and I can find common ground with anyone. I like to call myself ‘the networking queen.’”

She added: “I’m very lovable and not afraid to use my sexuality to get ahead. These are all things that I will keep to myself but eventually, during physical/athletic challenges, it may be obvious that there is more than meets the eye.”

According to her Instagram bio, Rummans currently resides in Los Angeles and is signed to CGM Models MIA and Brand Models. She told CBS that she gives “10-percent of [her] income to a different charity each month.”

Big Brother airs on CBS Wednesdays and Sundays at 8 p.m. ET and Thursdays at 9 p.m. ET.

Bull season 4 cast: Who is in the cast?