"We did all this in the public eye so there's always going to be scrutiny and I think we just weren't prepared for that in the aspect that it came on."

“The Biggest Loser” stars Jessica Limpert and Ramon Medeiros underwent weight loss surgery after gaining 368lbs collectively since their appearance on the show.

Since the competitive reality show, the couple who met on the show’s 12th season in 2011, spent their time touring the country as motivational speakers and working as celebrity trainers at the “Biggest Loser” resorts.

However, soon after the show had ended, the pair slowly regained the weight they had lost and struggled with the image their weight gain would project to the world.

“We did all this in the public eye so there’s always going to be scrutiny and I think we just weren’t prepared for that in the aspect that it came on,” Limpert told “Today”. “It’s not even that we received a lot of bad feedback as we continued on with our lives and gained weight here and there. It was more of we didn’t learn to develop that thick skin and feel confident inside.”

“It messes with your head a little bit,” Jessica continued. “If we would have worked on our minds more as we journeyed ourselves away from the show and into real life, we probably would have been successful longer after.”

The couple began developing medical problems, with Limbert waking up from sleep gasping for air and Medeiros eventually needing to sleep with a CPAP machine to assist his breathing.

Limbert described her health problems as “a wake up call” and although the pair had been considering weight loss, they had felt unsure with going through the procedure. After enduring the tough process of losing weight with just eating and exercising, they felt that the surgery was an “easy way out.”

With the procedure, the couple say that the weight loss surgery has given them the proper tools and different approaches when it comes to eating healthy. They no longer feel bound to “work out eight hours a day” and now have a new lease on life.

“We have learned that we need to put specific things in our body to keep the weight off,” Medeiros explained.

“I could still have all the things I love and we celebrate with food and it’s not my focus,” Limpert said. “Now I get to socialize with people. Now I get to create new relationships with people because I’m not so focused on ‘Let’s do dinner. Let’s do social events around food.’ It’s more about let’s have a good time together.”

“There’s not an ending weight goal this year. There’s not that ‘Hey I need to weigh this much this year to be happy,'” Medeiro said. “That’s a cool feeling to have.” 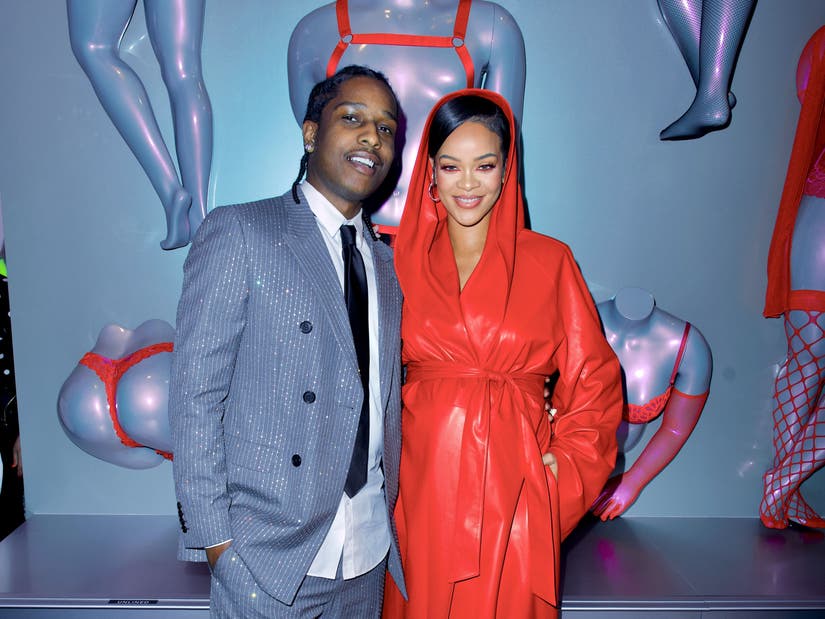 Salman Rushdie stabbed in Chautauqua, NY, he will likely lose one eye

Queen is 'impressed by Kate' because she 'loved William for himsel'