Home » Lifestyle » BiP's Chelsea: Pieper and Brendan Are 'Living Their Lives' After Drama 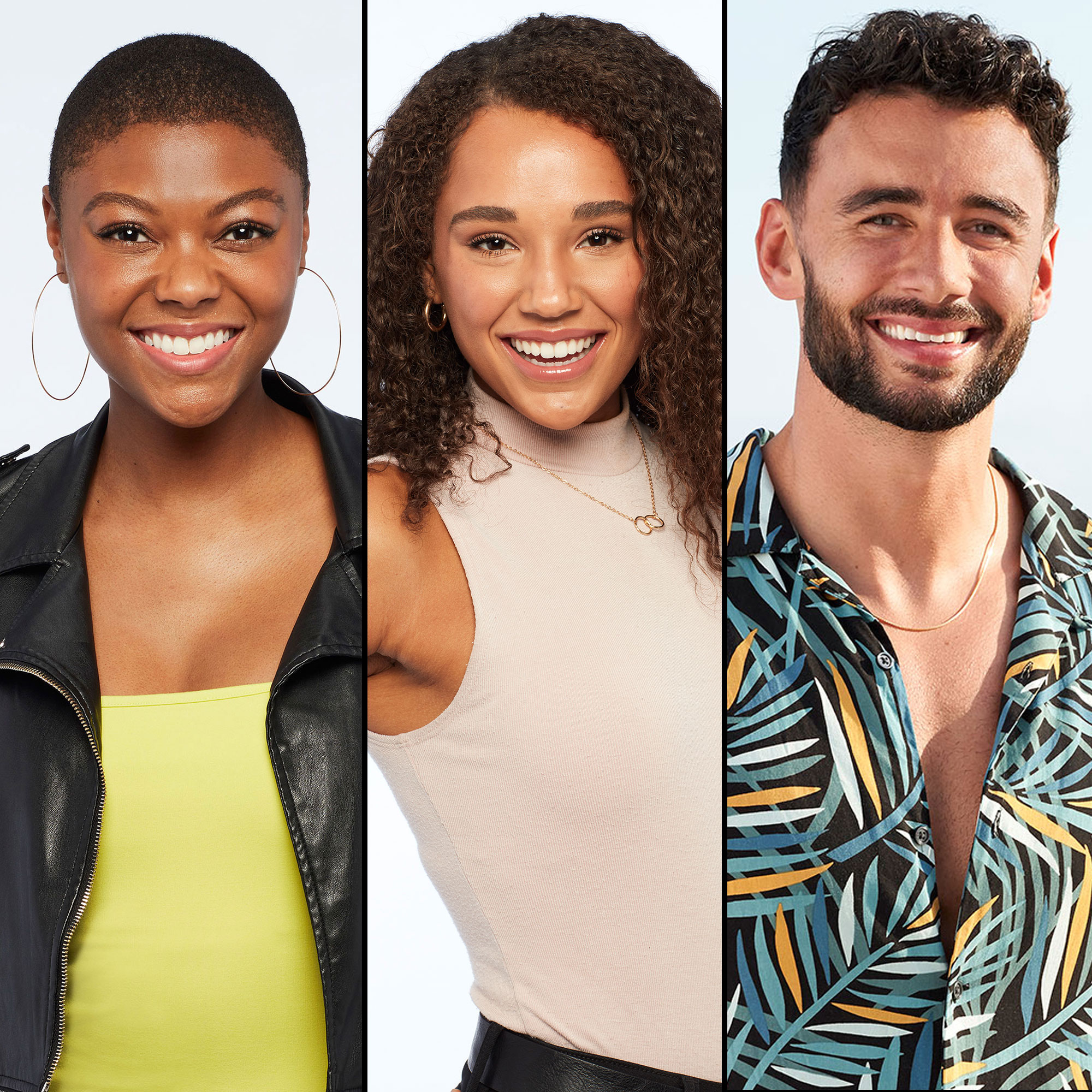 Still going strong! Pieper James and Brendan Morais have had their ups and downs since their dramatic turn on Bachelor in Paradise, but fellow Bachelor Nation member Chelsea Vaughn says things have settled down for the duo.

Bachelor’s Pieper and Brendan’s Relationship: Everything We Know

The New York native became close with Pieper, 24, when they were contestants on Matt James‘ season of The Bachelor, which aired in early 2021. They have since remained friendly, appearing together again during season 7 of BiP.

“Pieper and I are good friends,” Chelsea told Us at the gala, hosted by Dale Moss at the Classic Car Club of Manhattan. “It’s not a secret, and I’ve told her everything I need to tell her personally. But she’s doing well. [She] and I have been out in New York and we’re always trying to move past Bachelor in Paradise and live our normal, happy lives.” 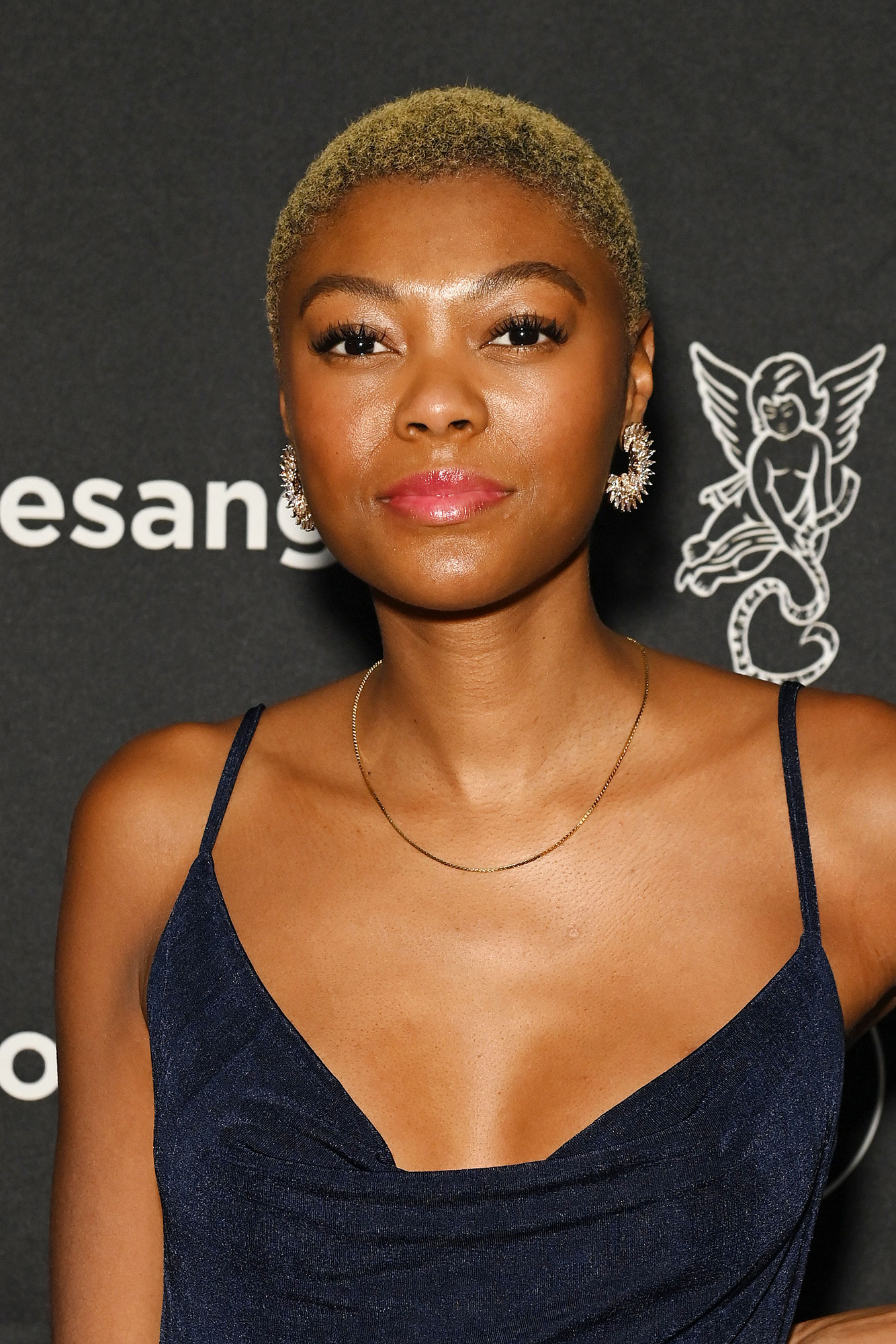 The Oregon native caused a stir on BiP when she arrived in week three after Brendan, 31, had already established a relationship with Natasha Parker. Before filming began, Us reported that the commercial roofer was dating Pieper, but when Brendan arrived in Mexico, he told Natasha, 33, that things between the duo were never serious.

Former ‘Bachelor’ and ‘Bachelorette’ Winners: Where Are They Now?

When Pieper arrived, however, she offered a different interpretation of their relationship, telling Natasha that they had hung out more often than Brendan claimed. After other BiP contestants accused the duo of planning to reunite on the show, they decided to leave Mexico shortly after Pieper’s arrival on the beach.

Last month, Pieper confirmed that she and the Bachelorette alum are still dating, though they’ve kept their relationship a bit quieter than the other BiP couples who stayed together after the show.

“The reason we didn’t choose to go public like everybody else in the show [after the finale aired] was just because, obviously, our experience was a little bit different,” she explained during an October episode of the “Bachelor Happy Hour” podcast. “We tainted our own experience in that way, so we are kind of working on ourselves and each other and we’re focusing on being a couple before taking that public because this isn’t an easy thing to go through.”

Chelsea, for her part, is enjoying seeing Michelle Young, another Bachelor season 25 veteran, search for love on season 18 of The Bachelorette, airing now. “She’s unbelievably elegant, and — dare I say — the best Bachelorette that’s ever been on TV,” Chelsea told Us. “She’s amazing.”

The Bachelorette airs on ABC Tuesdays at 8 p.m. ET.

With reporting by Diana Cooper