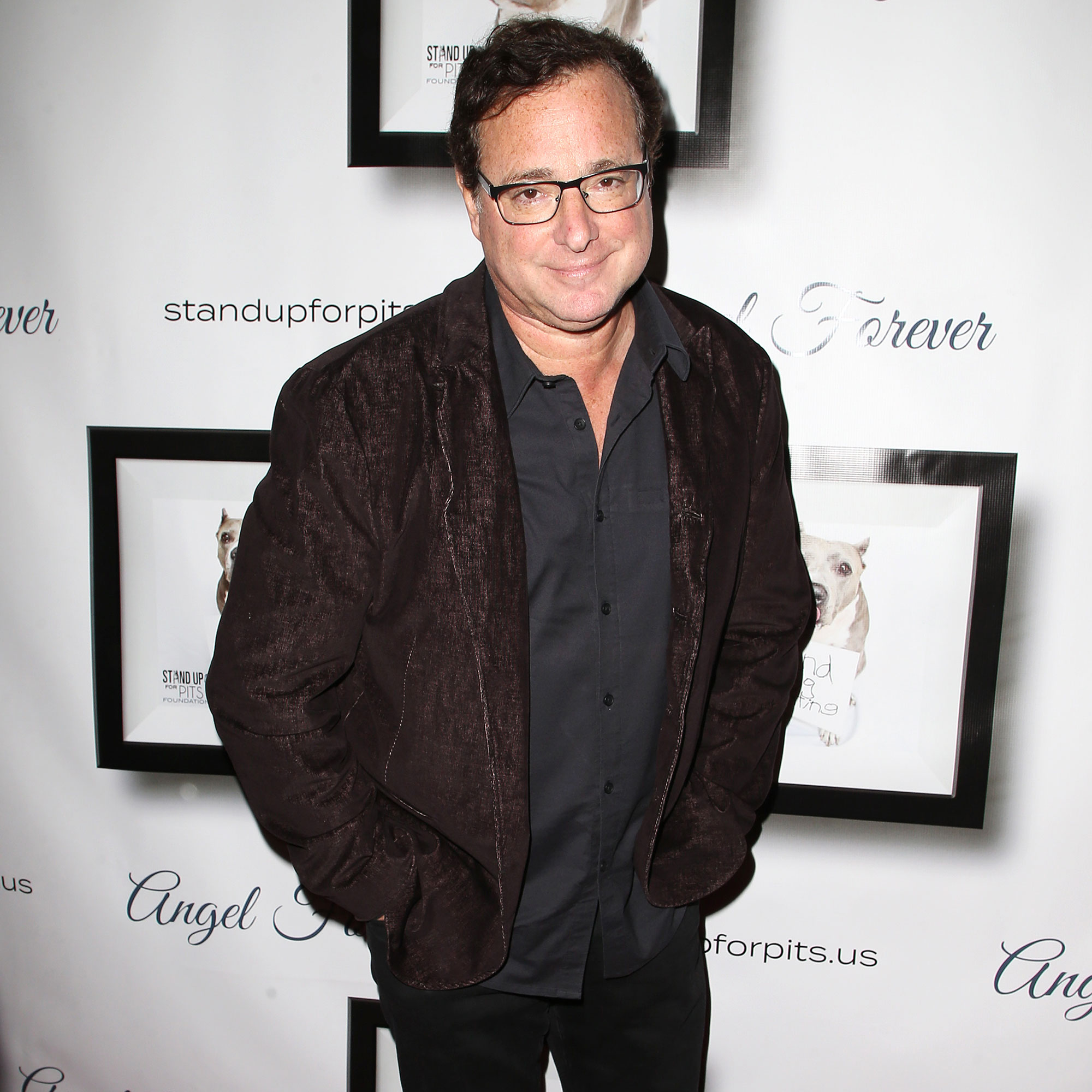 One last show. Bob Saget gushed about his time on stage at Ponte Vedra Concert Hall in Florida, hours before he was found dead in his hotel room.

“Okay, I loved tonight’s show @pontevedra_concerthall in Jacksonville. Really nice audience. Lots of positivity,” he began alongside a selfie from the stage shared on Sunday, January 9, via Instagram. “Happened last night in Orlando last night at the Hard Rock Live too. Very appreciative and fun audiences. Thanks again to @comediantimwilkins for opening.”

Saget admitted that he “had no idea” he performed a two-hour set during the Saturday, January 8, show.

“I’m back in comedy like I was when I was 26. I guess I’m finding my new voice and loving every moment of it,” he wrote. 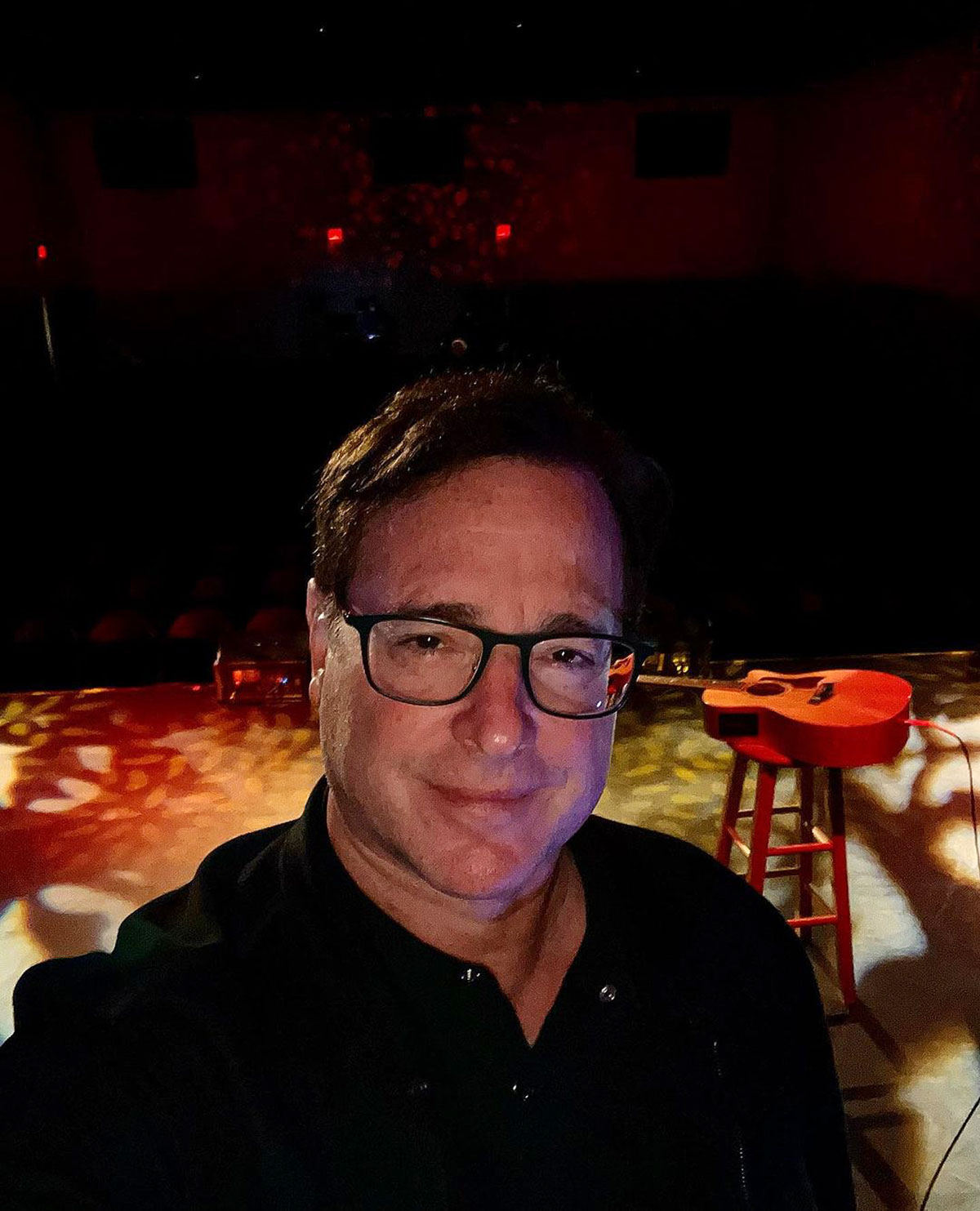 The actor subsequently directed his followers to find more tour dates on his website.

“Goin’ everywhere until I get the special shot. And then probably keep going cause I’m addicted to this s—t,” he concluded. “Peace out. ✌️.”

‘Full House’ Stars: Then and Now

The Orange County Sheriff’s Office confirmed on Sunday that Saget died at the age of 65 after the police and fire department found him in his hotel room.

“Earlier today, deputies were called to the Ritz-Carlton Orlando, Grande Lakes for a call about an unresponsive man in a hotel room,” the Sheriff’s Department tweeted. “The man was identified as Robert Saget & pronounced deceased on scene. Detectives found no signs of foul play or drug use in this case.”

The Full House alum is survived by his wife, Kelly Rizzo, and his three daughters, Aubrey, Lara and Jennifer, whom he shared with ex-wife Sherri Kramer. Saget and Rizzo exchanged vows in 2018.

‘How I Met Your Mother’ Cast: Where Are They Now?

“I’ve never met anybody like him. I also said I think in his other life, he should have been a travel agent. He’s so good at planning things and handling stuff. I don’t know how he does it,” she gushed exclusively to Us Weekly ahead of their nuptials. “He keeps me on my toes, literally. He’s just a wonderful guy. He’s a comedian, so there’s never a dull moment! And all of his friends are just so fun because they’re just as fun and unique and complex as he is.”

The former America’s Funniest Home Videos host, for his part, told Us about Rizzo’s connection with his kids.