Bob Saget was found dead in his Orlando, Florida, hotel room on Sunday, January 9 — and Us Weekly has obtained the Ritz-Carlton Orlando, Grande Lakes’s 911 call.

“We have an unresponsive guest in a room,” the caller told dispatch over the phone. “My officer is telling me that there is no pulse. Not responsive, not breathing and no pulse.”

The Orange County Sherrif’s Office confirmed the 65-year-old actor’s death that evening in a statement via Twitter, which read, “Earlier today, deputies were called to the Ritz-Carlton Orlando, Grande Lakes for a call about an unresponsive man in a hotel room. The man was identified as Robert Saget & pronounced deceased on scene. Detectives found no signs of foul play or drug use in this case. #BobSaget.”

Orange County Fire Rescue arrived first on the scene, followed by Deputy Adrian Gonzales, according to a police report obtained by Us on Monday, January 10.

“Upon my arrival, OCFR advised the male, later identified as Robert Saget, was declared deceased at 1618 hours,” the report read. “Crime Scene tape was placed and a Crime Scene Contamination Log was started. My [body-worn camera] was activated while I checked the immediate area for signs of foul play. It should be noted none were found. The room itself was orderly with items owned by Mr. Saget on the nightstand, television stand, closet and bathroom.”

The report noted that the Full House alum was “found in a supine position in his bed,” explaining, “His left arm was across his chest while his right arm was resting on the bed. No signs of trauma were seen. Mr. Saget was due to check out from room #962 this date and his family had been unable to get a hold of him.” 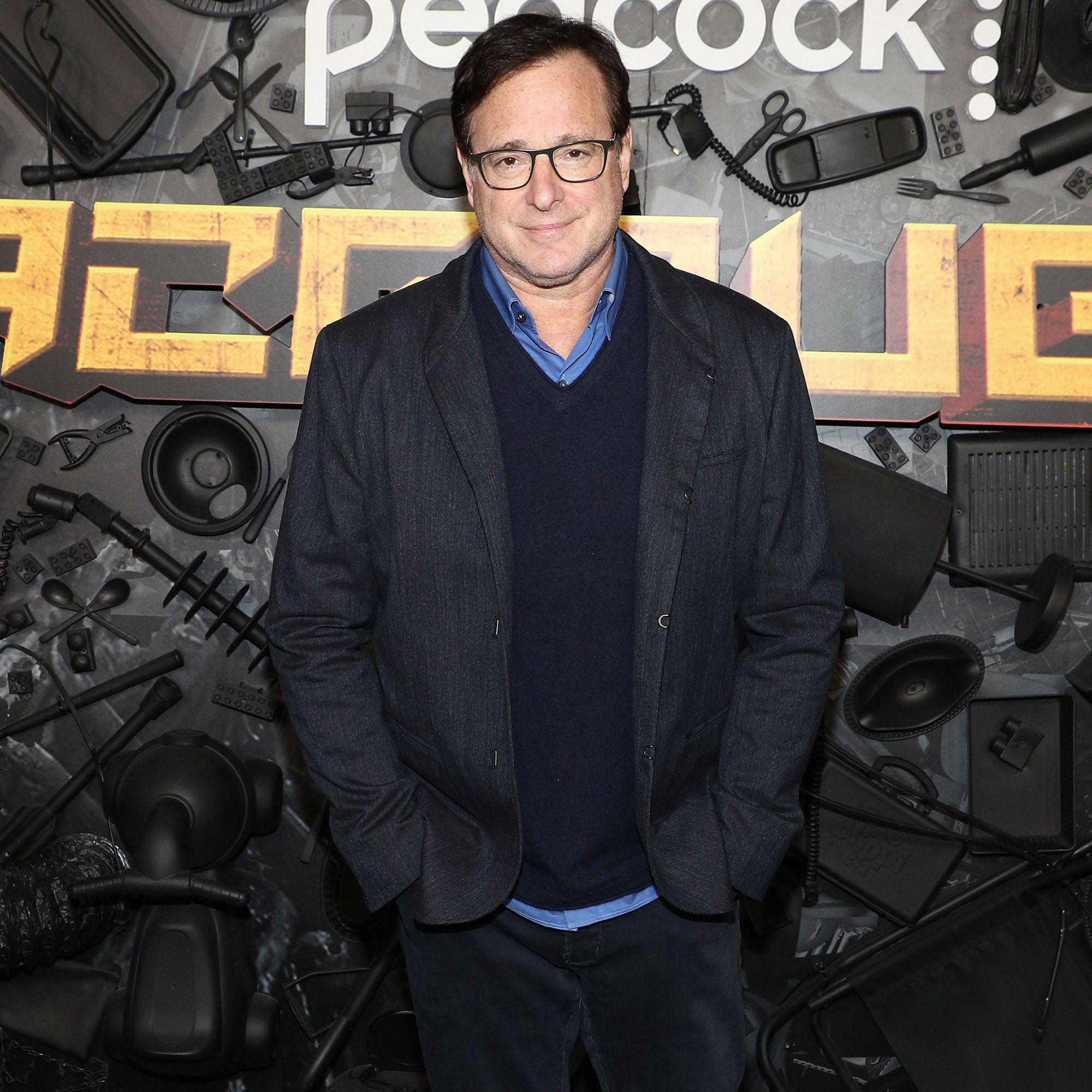 The Dirty Daddy author is survived by wife Kelly Rizzo and three daughters with ex Sherri Kramer: Aubrey, 34, Lara, 32, and Jennifer, 29. When the Pennsylvania native did not contact his family members, they requested the hotel’s security team check on him.

“Jody Lee Harrison, a member of their security team … received no response after knocking several times and attempted to gain entry,” the report continued. “Mr. Harrison entered the room and noted all the lights were off. He proceeded to the bedroom and located Mr. Saget in his bed. He stated Mr. Saget was ‘cold to the touch, yellow and clammy.’ He checked for breathing and a pulse but none were detected. … Homicide was notified and Corporal Brian Meadows (HO11) responded to the scene with the Forensics Unit. While on scene, hotel management spoke with Mr. Saget’s wife, Kelly Rizzo, over the phone to inform her of his passing. This decision was made after consulting with their legal team.”

The report noted that Saget had last entered his room at 2:17 a.m. The stand-up comedian posted a selfie via Twitter nearly two hours later.

“Loved tonight’s show @PV_ConcertHall in Jacksonville,” the Pennsylvania native wrote on Sunday morning, referencing his comedy tour, which was scheduled to run through May. “Appreciative audience. Thanks again to @RealTimWilkins for opening. I had no idea I did a 2 hr set tonight. I’m happily addicted again to this s–t.”

The Fuller House alum’s family released a statement on Sunday confirming his passing, writing, “We are devastated to confirm that our beloved Bob passed away today. He was everything to us and we want you to know how much he loved his fans, performing live and bringing people from all walks of life together with laughter.”

Blackpink's Rosé is the New Global Face of Saint Laurent

CFA investigators told to drop or avoid some complaints about sexual assaults, harassment and bullying