A body believed to be that of a Kentucky man previously reported missing at Grand Canyon National Park was found along with a motorcycle inside the canyon, park officials said Thursday. Searchers on Wednesday found the body believed to be that of John Pennington, 40, of Walton, Kentucky, approximately 465 feet below the South Kaibab Trailhead, officials said in a statement.

Evidence found with the body indicated it was Pennington, who was believed to have entered the park on or about Feb. 23, the statement said. 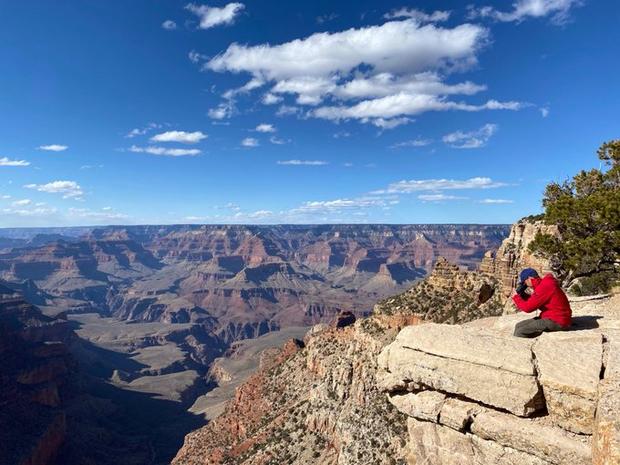 “The body was transported to the rim by helicopter and transferred to the Coconino County Medical Examiner’s Office,” the statement said.

On Sunday, the National Park Service announced a search operation for Pennington.

The National Park Service and the Coconino County Medical Examiner’s Office were investigating the incident, the statement said.

The statement said no additional information was immediately available and a park spokeswoman, Ranger Joelle Baird, did not immediately respond to an inquiry from The Associated Press regarding whether there was any indication Pennington purposely drove into the canyon.

15 of Our Absolute Favorite Soft and Cozy Holiday Gifts