Any individual who reaches a century of Dream Team points is worthy of consideration and the full breakdown correlates tightly with the most-popular players.

Firstly, let’s take a look at how the 100 Club™ members are divided in terms of which club they represent. 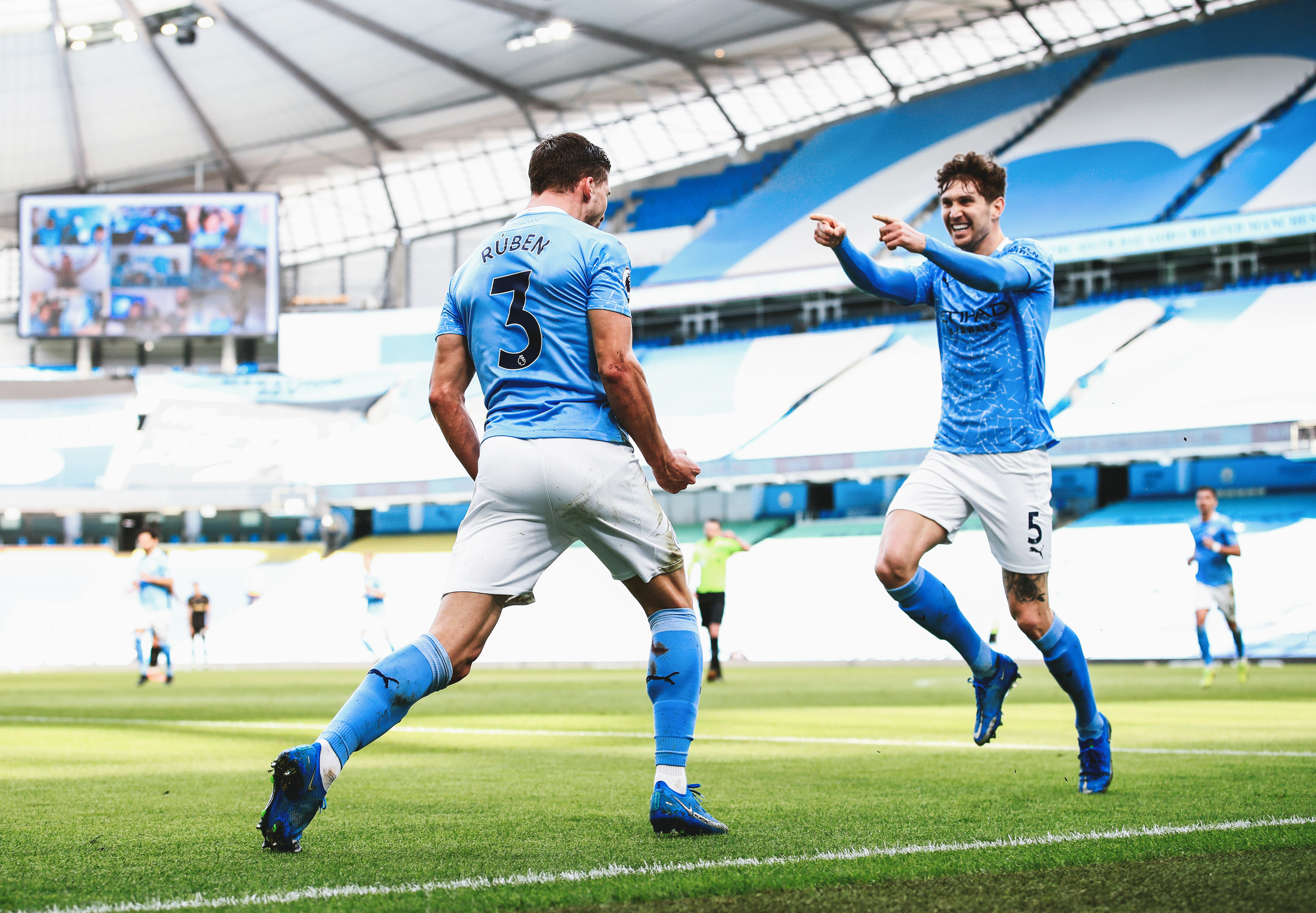 Man City’s dominance is strongly reflected but Chelsea’s lofty position may come as a surprise — after all, the Blues felt the need to change manager midway through the season.

No prizes for guessing Spurs’ two best players and Leeds’ sole representative while eight clubs are still waiting for their first player to reach triple figures in 2020/21. 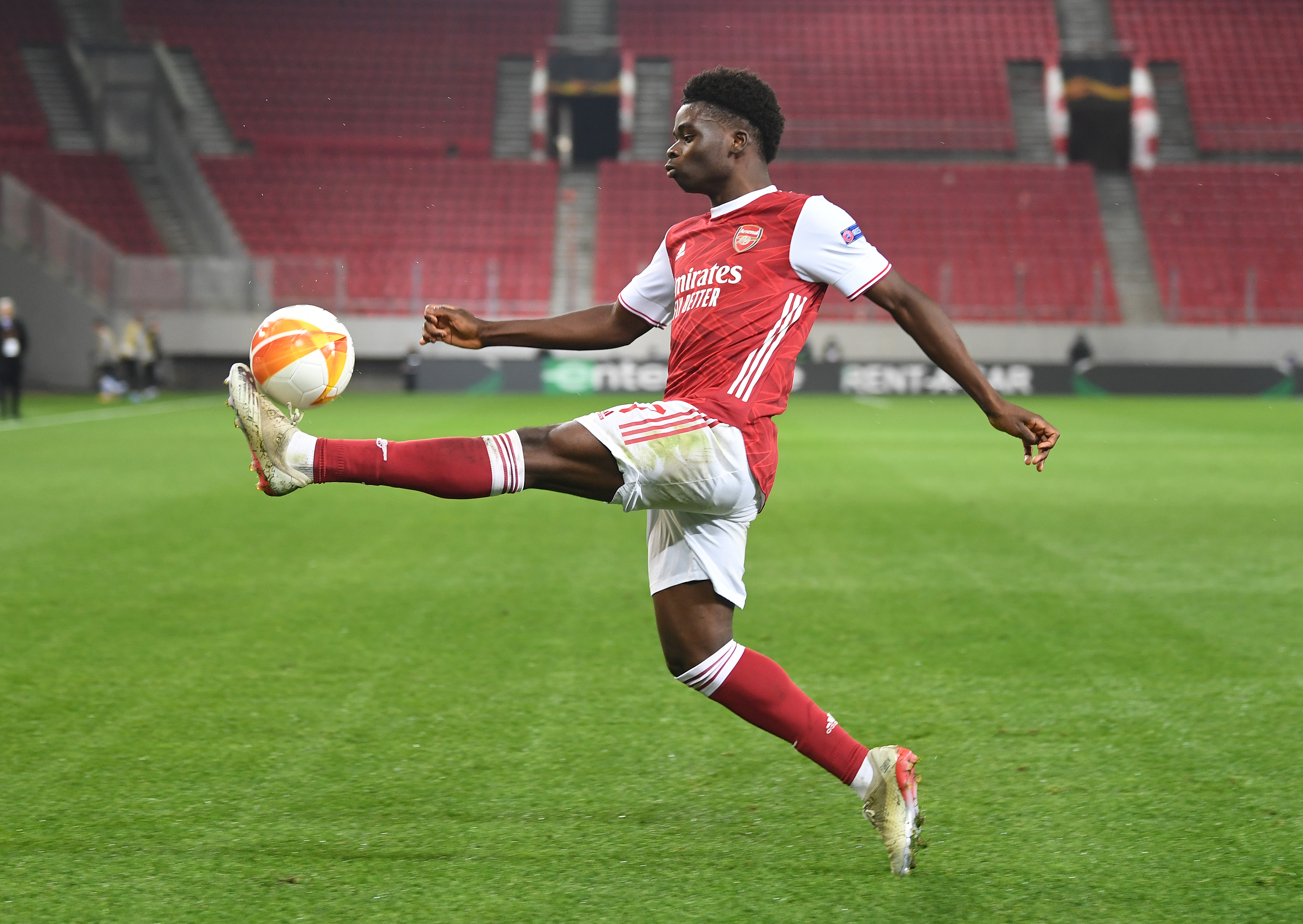 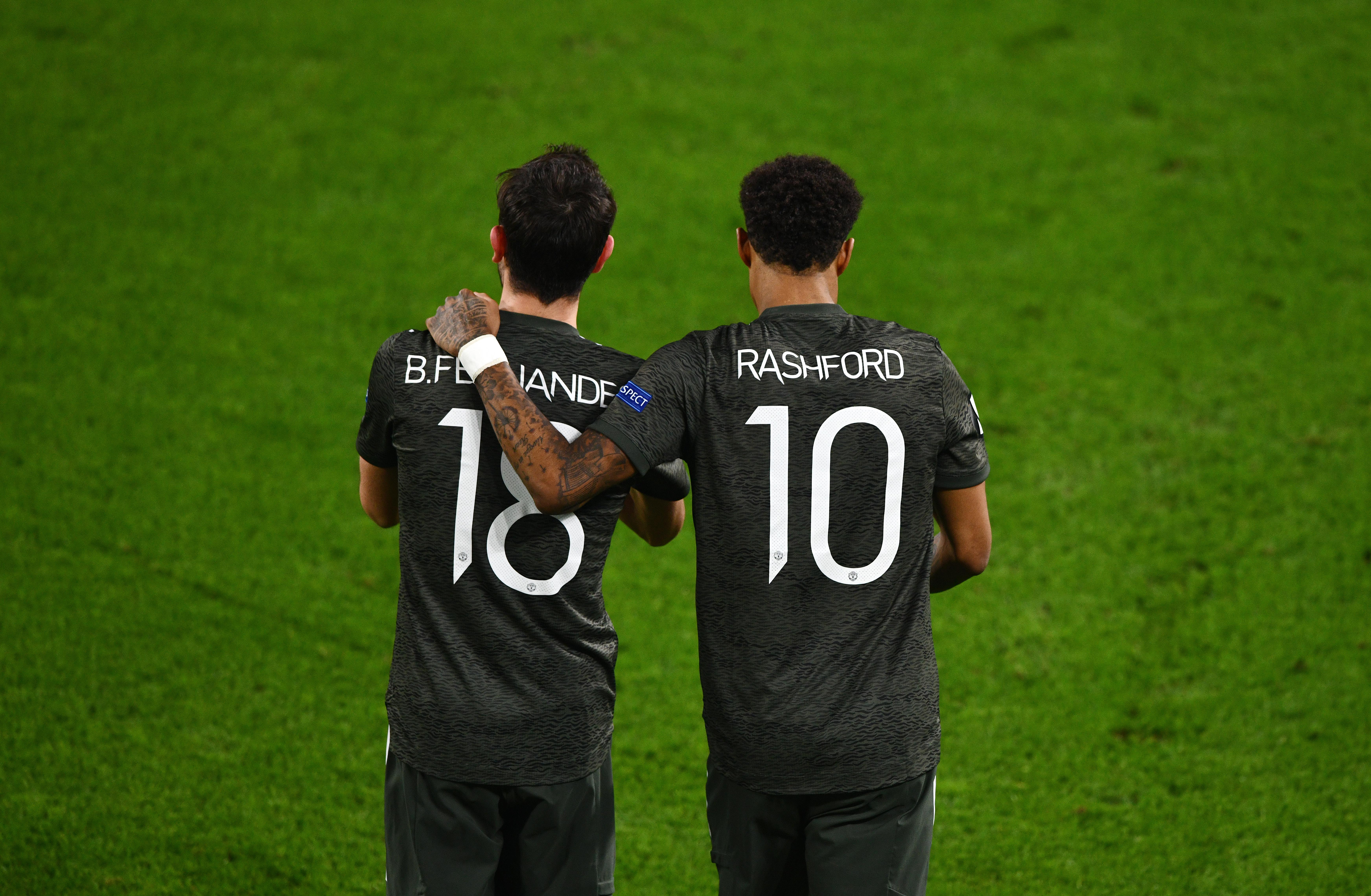 It’s telling that four of Chelsea’s centurions are defenders and the quartet doesn’t even include Thiago Silva (£4.2m), who will probably get in on the act in his first game back if he contributes to a clean sheet.

Pep Guardiola’s side could boast as many as 16 players with triple-figure points tallies by the end of the campaign.

Man United are the only club with two double centurions at this stage though Son will hope to join Kane in the next month.

Remember, Dream Team bosses, March’s transfers will be ready to use this Friday!

Meghan Markle Recounts the Heart-wrenching Moment She Knew She Was Having a Miscarriage: 'Something Was Not Right'