Home » Lifestyle » Brilliance or bust: What should Dream Team bosses expect from Antonio Conte at Spurs?

ANTONIO CONTE has officially returned to the Premier League.

Tottenham have appointed the decorated Italian as Head Coach in an attempt to turn around their recent form following the departure of Nuno Espirito Santo.

The north London club have lost five of their last seven league fixtures and the crowd reaction to the 3-0 defeat to Man United on Saturday was evidently enough to convince Daniel Levy that drastic action was required.

Conte has been one of the world’s best coaches in recent years, winning three consecutive league titles with Juventus before masterminding Chelsea’s fifth crown of the Premier League era.

Most recently, he guided Inter Milan to their first league title in over a decade by getting a tune out of familiar names like Ashley Young, Christen Eriksen, Alexis Sanchez and, most notably, Romelu Lukaku (£5.8m). 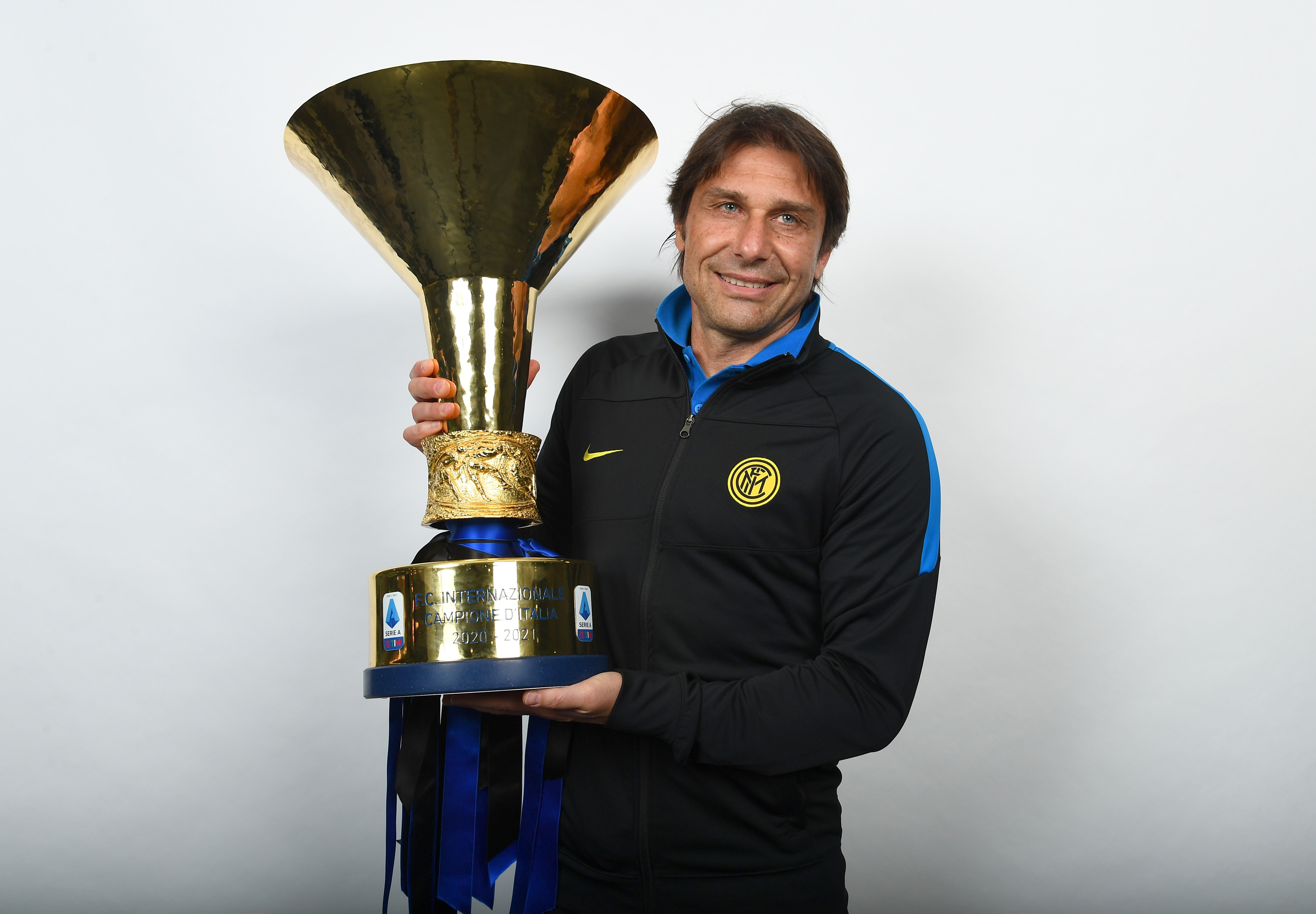 The 52-year-old tactician will bring plenty of knowledge and nous to Spurs but he also has a reputation for coming attached with a degree of baggage.

At Chelsea and Inter he demanded extensive investment into new recruits, occasionally resulting in inflated squads filled with players frustrated by their lack of playing time.

It will be interesting to see whether he makes the same demands of Levy, a chairman who has previously been reluctant to respond positively to requests for squad investment.

Mauricio Pochettino was openly pushing for an overhaul of talent before results started to dip on his watch.

In 2018, Spurs became the first Premier League club in history not to sign a single new player during a summer transfer window since the concept was introduced.

Additionally, Conte is famously fond of experienced players, often utilising several players in their thirties at any one time – no fewer than nine players over the age of 30 were regulars for Inter last season.

In contrast, Levy has generally been reluctant to sign players without resale value and is likely to resist requests to spend money on ageing individuals.

Taking all this into account, there seems to be a disconnect between Conte and Levy’s processes but that’s not to say the pair won’t be flexible – both are theoretically capable of change.

And it’s possible the presence of Fabio Paratici as Managing Director of Football at Spurs with ease any friction – he knows Conte from their time at Juve together. 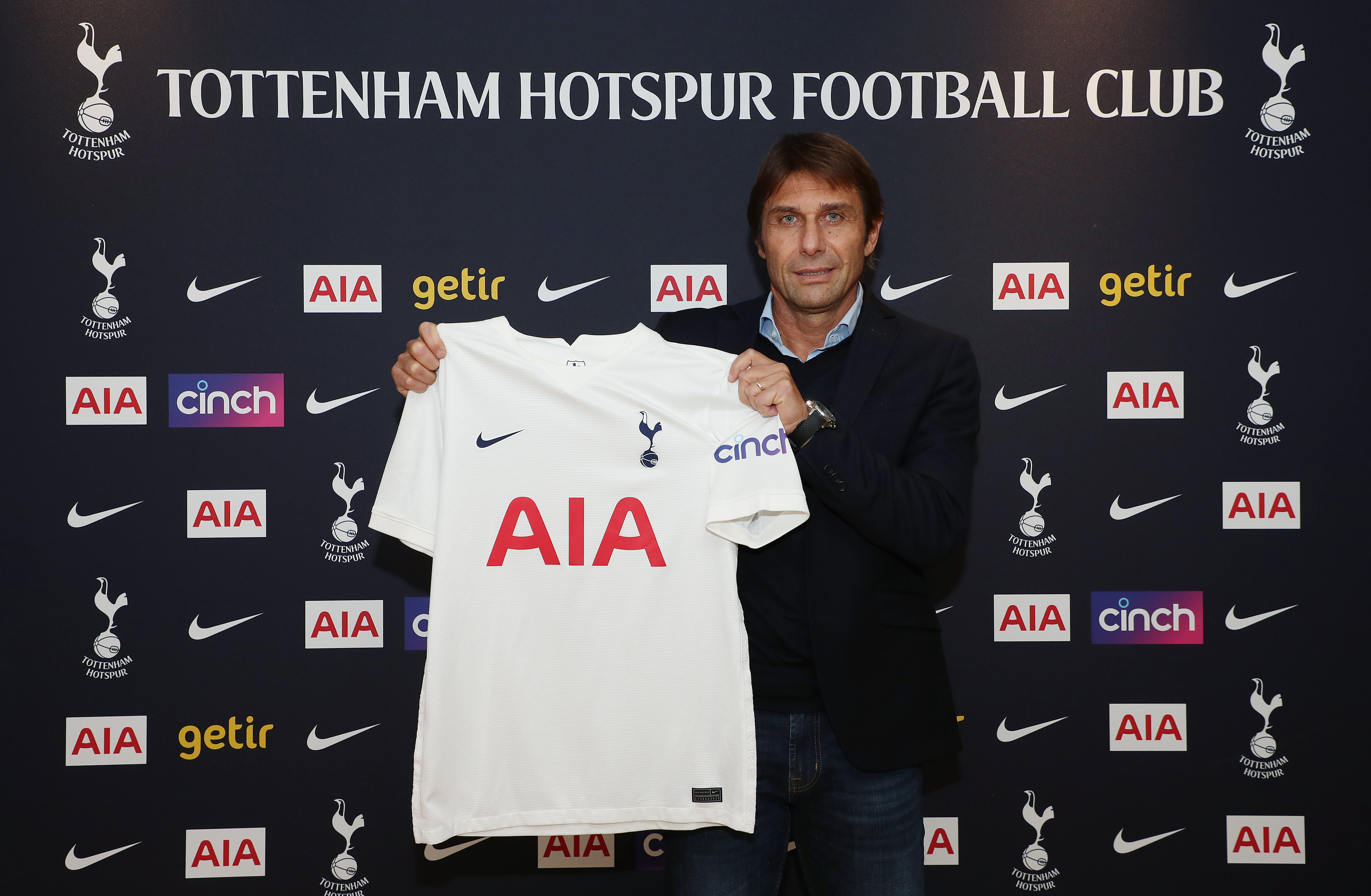 First and foremost, Spurs have appointed a top-tier coach, one with a history of forging teams greater than the sum of their parts and prone to ingenious tactical alterations.

During his first season at Chelsea in 2016/17, he oversaw a disappointing September in the form if a draw to Swansea and consecutive defeats to Liverpool and Arsenal.

Conte saw enough of an improvement and decided to maintain the new shape at the start of the next game, which proved to be the catalyst for a run of 13 straight victories, a streak that formed the backbone of the Blues’ title win.

He saw a wing-back in Victor Moses, he recognised Marcos Alonso’s full attacking potential, he was bold enough to leave high-profile players like John Terry and Cesc Fabregas on the pitch.

While it’s true he is an intense character who often leaves clubs in something of a fragile state, his pedigree simply can’t be denied. 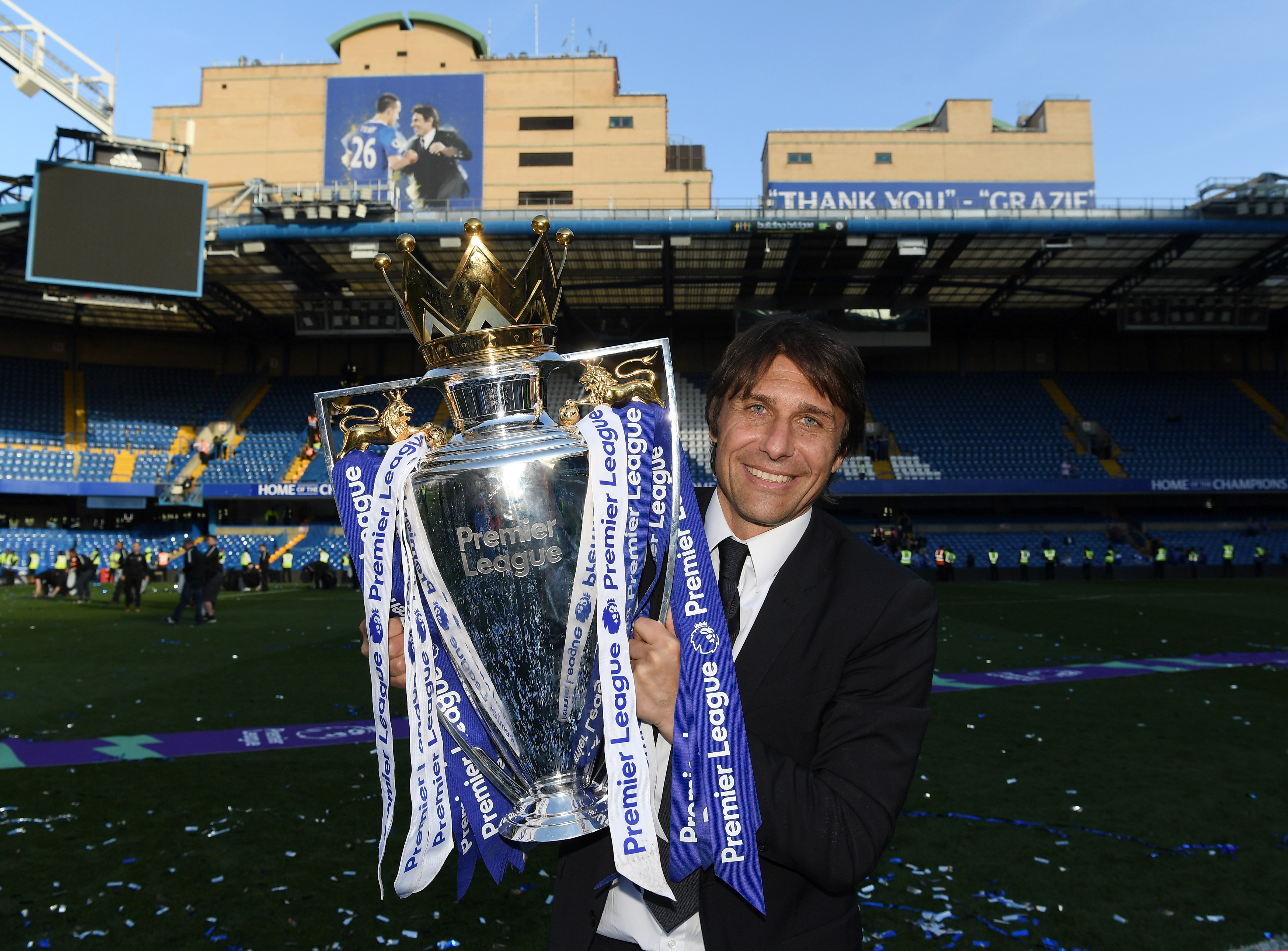 All things considered, Spurs fans should be hopeful – but what should Dream Team gaffers expect?

Conte is not wedded to one formation but he has generally preferred either 3-4-3 or 3-5-2 in recent times with wing-backs playing a key role.

Cristian Romero (£2.7m) also feels like the kind of heart-on-sleeve centre-back who might thrive under the Italian if the overall defensive structure is strengthened.

Of course, Harry Kane’s (£7.6m) form will be one of the first things for Conte to address – last season’s Golden Boot winner has scored just one goal in 738 minutes of league football this season.

Lukaku and Lautaro Martinez formed a glorious partnership under Conte at Inter and the arriving gaffer may be hopeful of replicating the duo’s success with Kane and Son Heung-min (£5.1m), two players among Europe’s best when everything clicks.

Ultimately, there’s no need for Dream Team gaffers to dive head first into Spurs assets because of Conte’s appointment – sit back and observe before making any rash decisions.

This Sweater Is Ridiculously Soft and Looks Like Cashmere

Around 10,000 over-55s in the Netherlands have a serious desire to die