‘DWTS’ cast teases what to expect from ‘Britney Spears Night’

LOS ANGELES — Britney Spears won big in court on Wednesday, when a judge granted the pop superstar’s request to oust her dad as conservator of her estate.

Los Angeles Superior Court Judge Brenda Penny handed down the monumental decision before a packed room of onlookers, and as a mass of #FreeBritney supporters rallied outside.

After hearing arguments from the attorneys, Penny said she thought it was in the “best interest” of Britney to remove Jamie Spears from the legal arrangement.

The ruling came after the “Toxic” singer’s attorney Mathew Rosengart petitioned the court to “immediately” suspend Jamie Spears from the role by Wednesday, arguing his continued involvement has done nothing but prolong “the Kafkaesque nightmare” that has been Britney’s life since the conservatorship was established in 2008.

The 39-year-old Grammy winner gave two days of dramatic testimony in the case over the summer, calling the legal arrangement “abusive” and saying it had been used to “ruin” her life for the last 13 years. 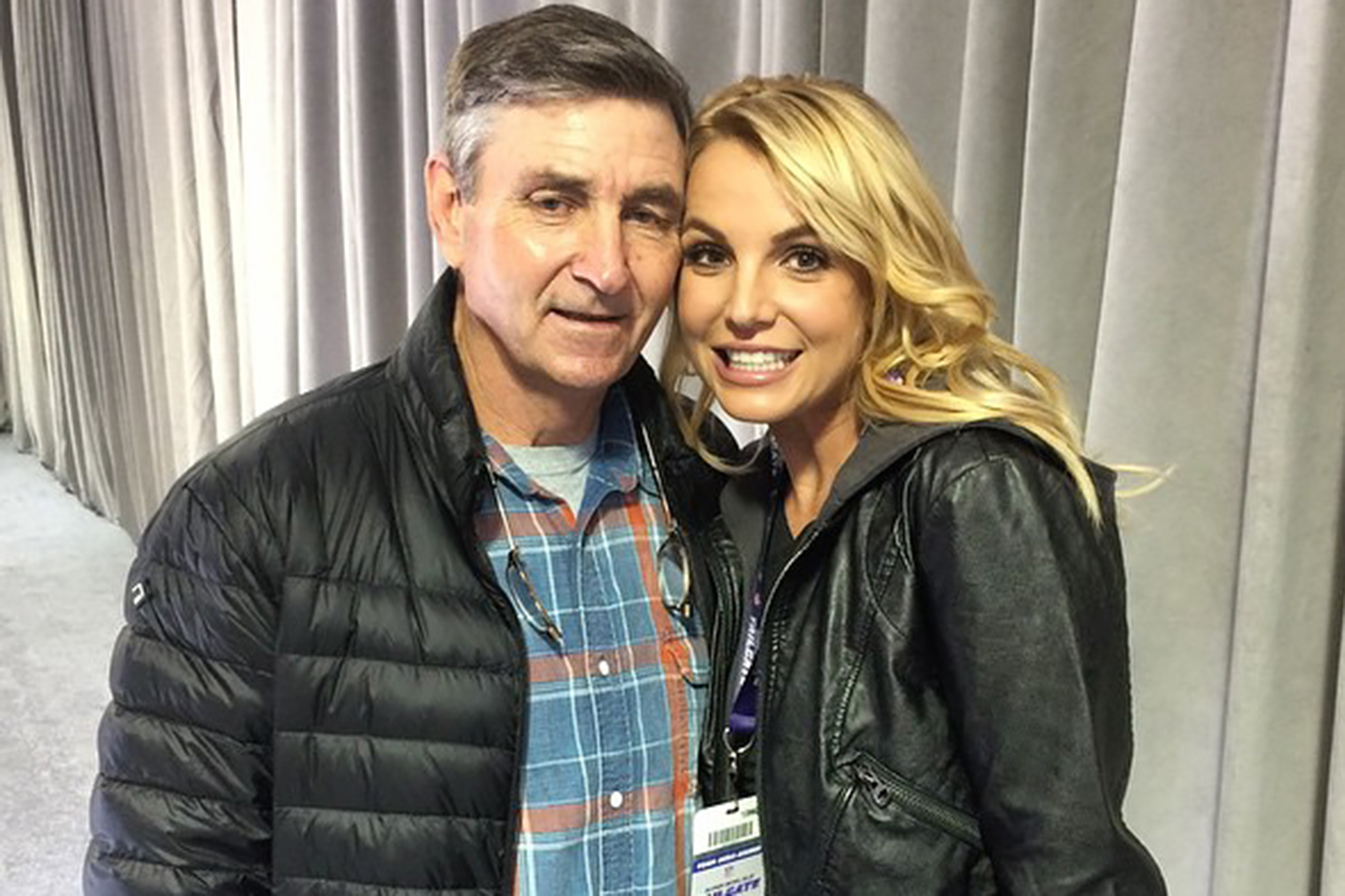 Her attorney, in a Monday court filing, cited a bombshell New York Times report that alleged Jamie hired a private security company to record his daughter’s private conversations, including those she had with her attorney and in her bedroom.

“Mr. Spears has crossed unfathomable lines,” Rosengart wrote in the papers, later telling The Post in a statement the allegations are “horrifying.”

“Regardless of the outcome of the allegations, what cannot be genuinely disputed is how deeply upsetting they are to Ms. Spears and if nothing else, they magnify the need to suspend Mr. Spears immediately.” 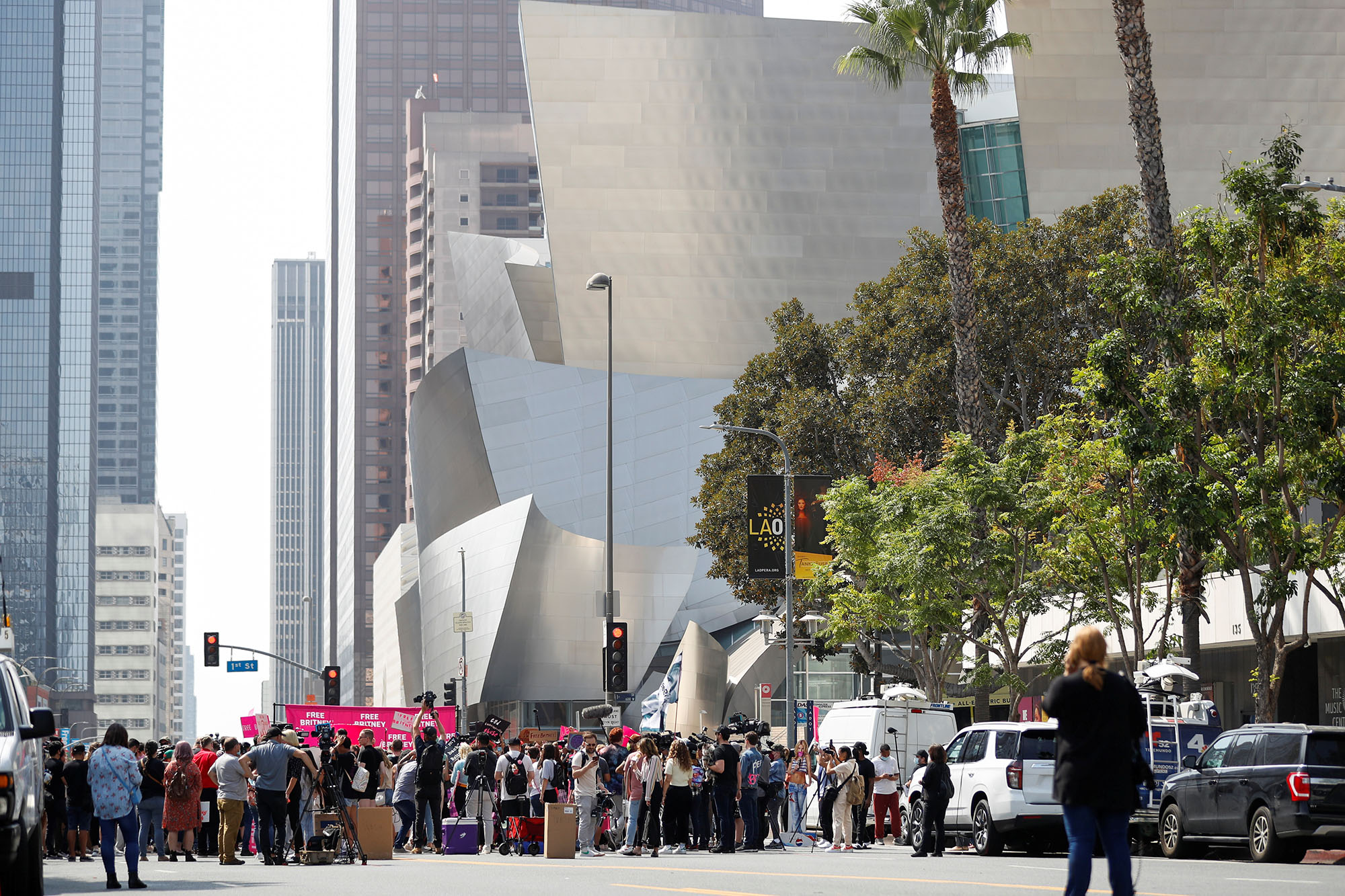 In the days and weeks leading up to the hearing, Rosengart and Jamie’s attorneys have been trading legal blows in a flurry of petitions and motions filed before the court.

Jamie has argued Zabel is not fit to manage his daughter’s estate because he lacks experience and “was scammed out” of $1 million in a fraudulent real estate deal in 2007 and is thus unqualified. 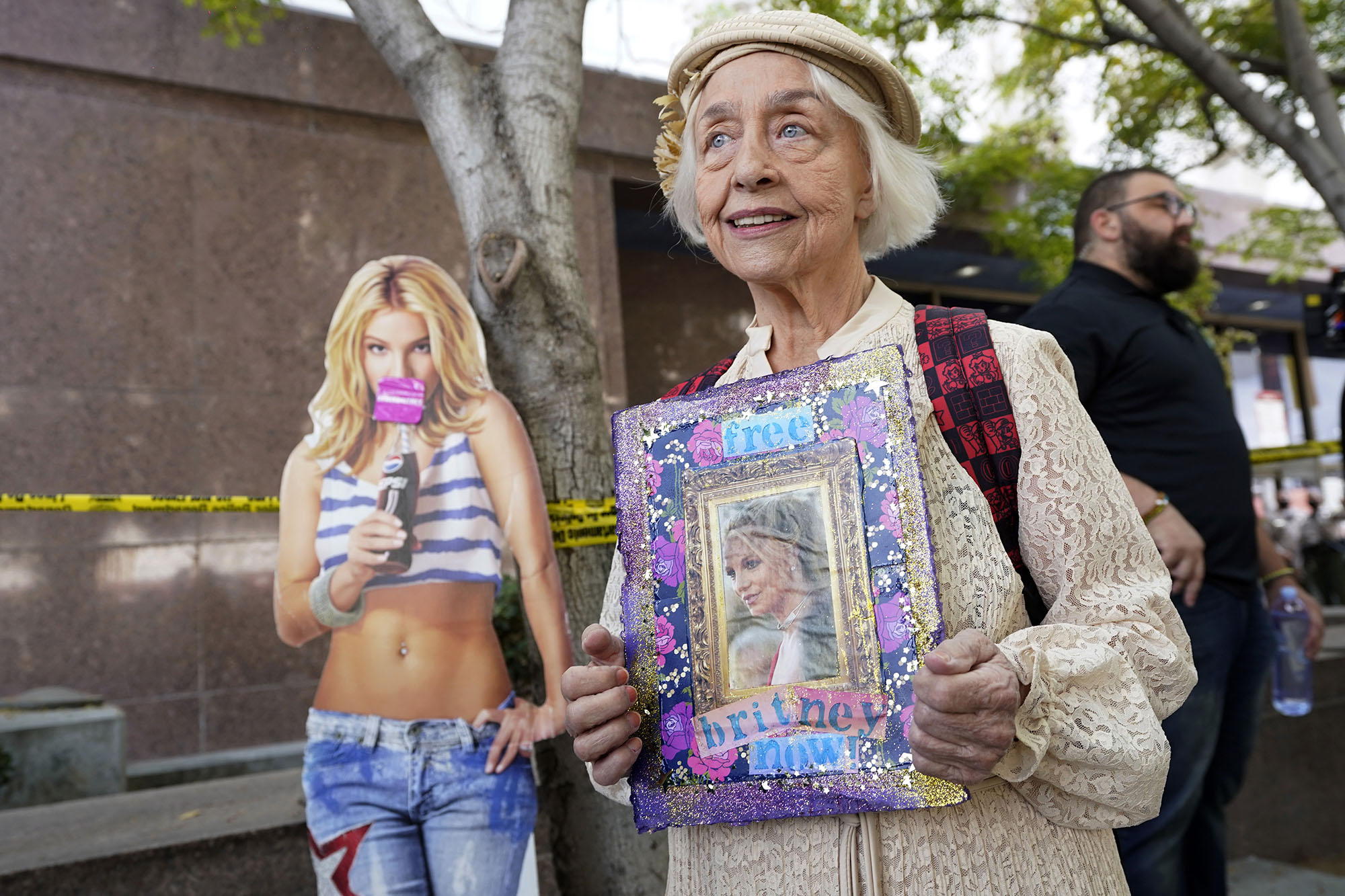 Rosengart fired back that Zabel’s accolades are “in stark contrast to Mr. Spears” who is “a reported alcoholic and gambling addict, with zero financial background or experience in financial matters” and “who previously filed for bankruptcy.”

In August, Jamie agreed to step down from the role “when the time is right” and in September, he filed to dissolve the arrangement altogether, saying “circumstances have changed to such an extent” that the conservatorship is no longer necessary, but Rosengart has accused him of delaying the process. 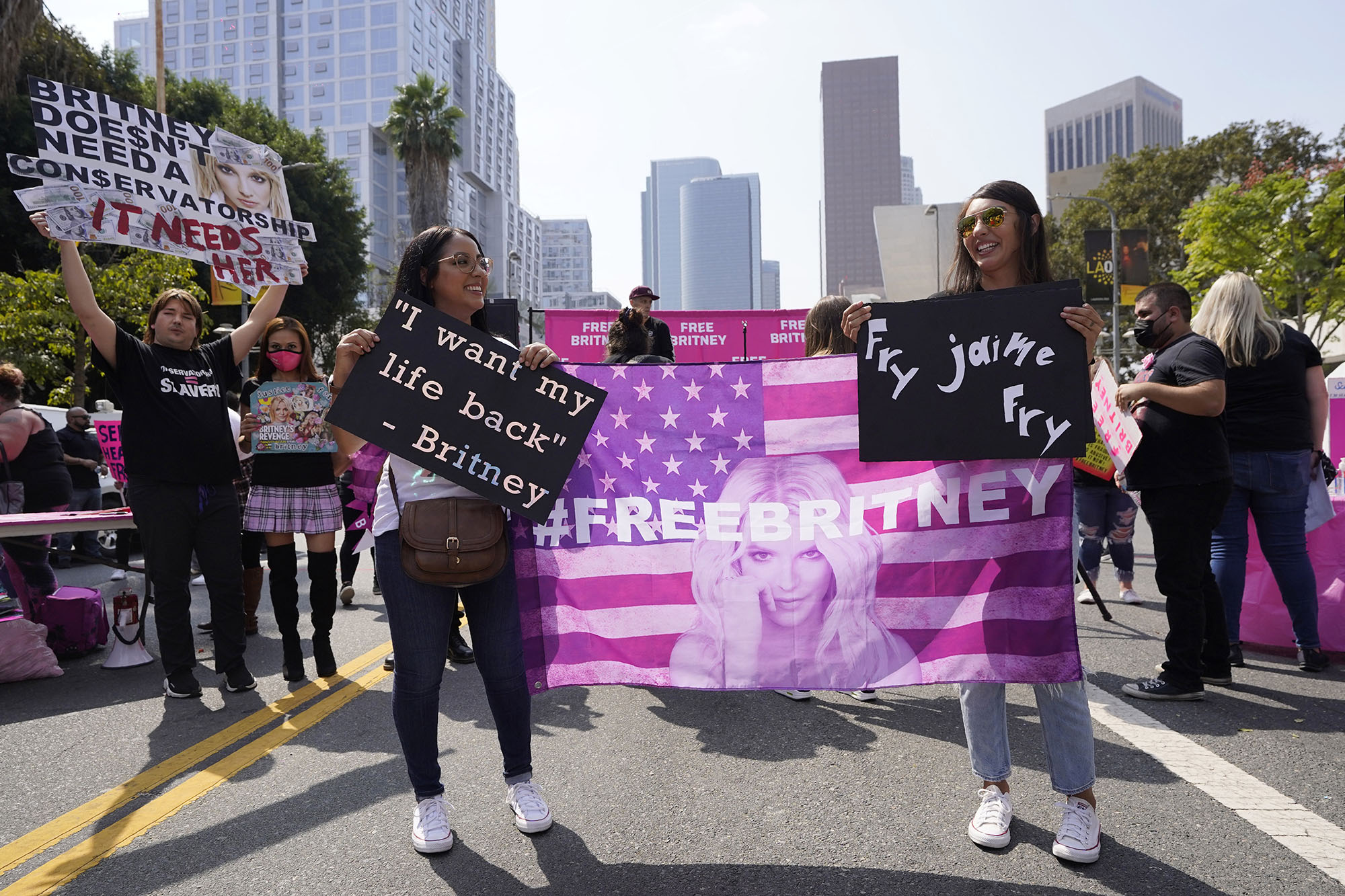 Britney had been privately fighting to remove her father from the conservatorship but didn’t speak out publicly against the arrangement until a dramatic, June 23 court hearing where she called on Jamie to be jailed and alleged he’d drugged her, forced her to take birth control and made her work against her will.

At the time, Britney was still being represented by Samuel D. Ingham III, the same attorney who was originally appointed to her case in 2008, and told the court she didn’t know that she could hire her own attorney even though she desperately wanted one.

Three weeks later, Penny granted Spears the right to hire Rosengart, who has been aggressively working to end the conservatorship ever since.