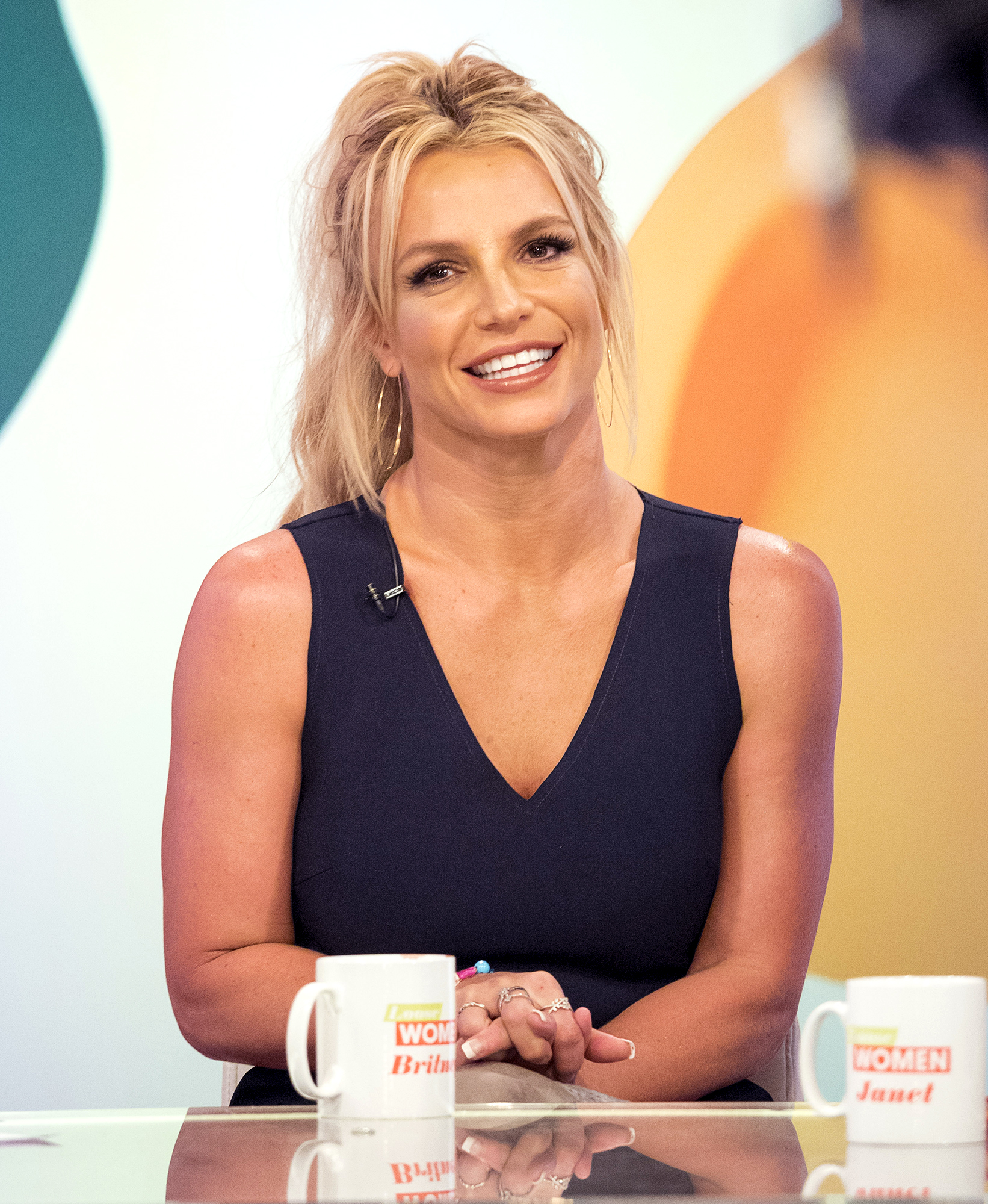 Moving forward. Following Britney Spears’ recent legal win after her father, Jamie Spears, was ousted from his position as conservator of her estate, she opened up about healing in a candid social media post.

Britney Spears’ Ups and Downs Over the Years

“Although there is change and things to celebrate in my life, I still have a lot of healing to do 🌳 !!!,” the “Lucky” crooner, 39, captioned an Instagram post of a tree on Saturday, October 2.

In her message, the Louisiana native praised her “good support system” for helping her heal.

Days earlier, the Crossroads star noted that she was on “cloud 9” amid the Wednesday, September 29, news that Jamie, 69, was suspended as conservator.

Us Weekly confirmed earlier that day that Jamie was removed from his decades-long position at the request of the Grammy winner and her attorney, Mathew Rosengart. John Zabel was appointed as Britney’s temporary conservator until December 31.

One day later, the “Toxic” crooner celebrated her legal victory with an Instagram gallery of nearly nude portraits from her vacation with her fiancé, Sam Asghari.

Asghari, 27, also shared his support for the musician at the time.

“Free Britney!” he wrote via his Instagram Story on Wednesday. “Congratulations!!!!!!!!!”

The pair got engaged on September 12 after five years together, as Britney shared a video of them and her new diamond ring on Instagram at the time, writing, “I can’t f–king believe it.”

The Iran native’s manager, Brandon Cohen, confirmed the couple’s happy news, telling Us, “The couple made their long-standing relationship official today and are deeply touched by the support, dedication and love expressed to them.”

Britney, who met the actor on the set of her “Slumber Party” music video in 2016, previously noted her and her beau’s desire to expand their family during her a June court hearing, where she spoke out about her conservatorship limits for the first time.

“I want to be able to get married and have a baby,” she explained during her bombshell testimony. “I’m not able to get married or have a baby, I have a IUD inside of myself right now so I don’t get pregnant. I wanted to take the IUD out so I could start trying to have another baby. But this so-called team won’t let me go to the doctor to take it out because they don’t want me to have any more children. So basically, this conservatorship is doing me way more harm than good.”

How do I get a census form? Access code required as census goes online

I’m A Celebrity: Holly Willoughby supports Anne Hegerty as she gets bitten