MILLIONS of hard-working Brits will be hit by a stealth tax rise from today's Budget.

The Chancellor Rishi Sunak announced a freeze to income tax thresholds,meaning Brits will no longer benefit from planned increases to the amount that can be earned tax-free.

? Read our Budget 2021 live blog for the latest news & updates 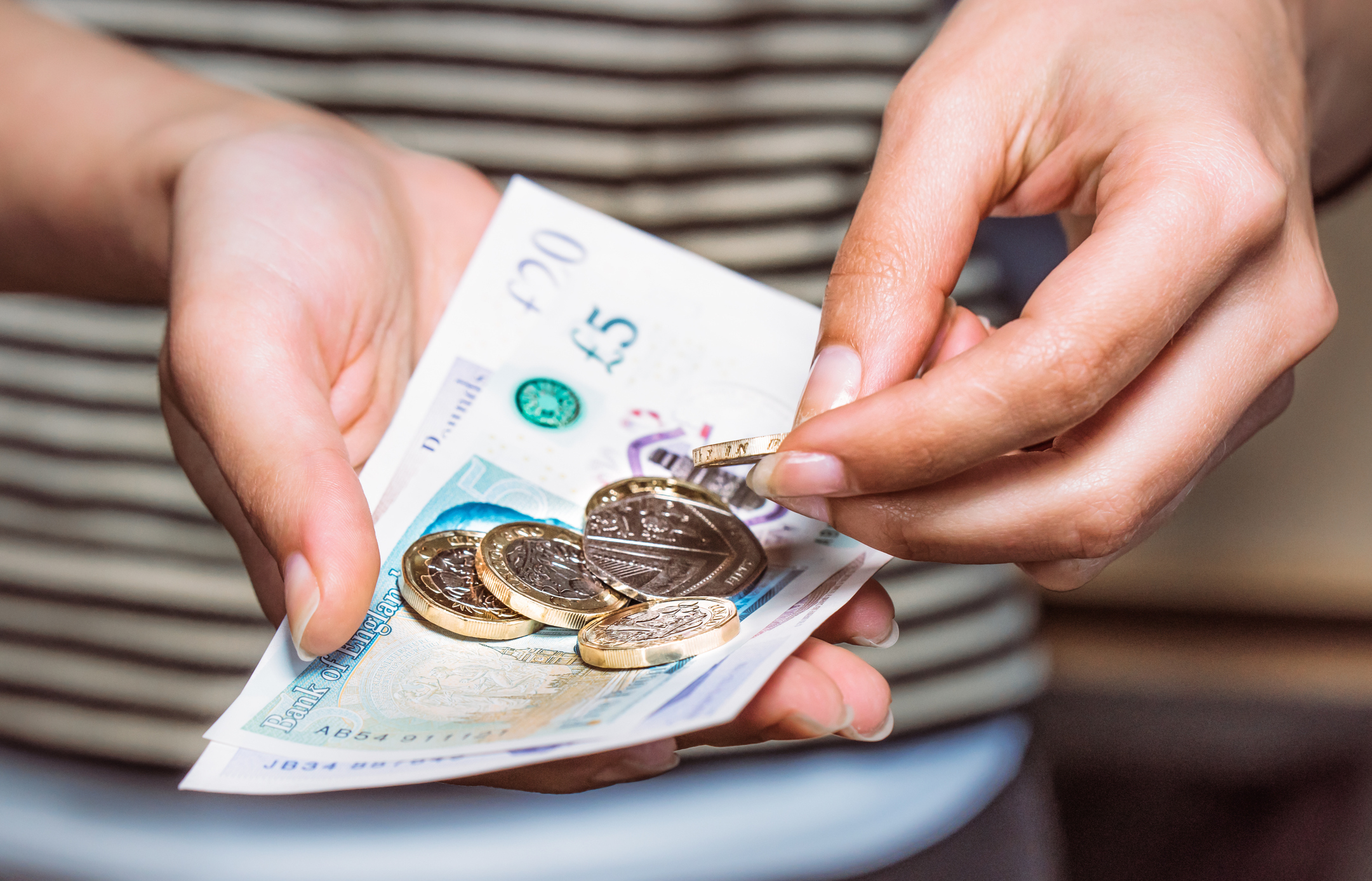 In his Budget today, Mr Sunak said the tax-free personal allowance – the amount you can earn before paying tax – will rise as planned from April 2021 but then stay at that rate until April 2026.

Although Mr Sunak stopped short of increasing taxes, a freeze to these thresholds is essentially a pay cut, once you take into account the rate of inflation.

Mr Sunak said: "Nobody’s take home pay will be less than it is now, as a result of this policy.

"But I want to be clear with all Members that this policy does remove the incremental benefit created had thresholds continued to increase with inflation.

"We are not hiding it, I am here, explaining it to the House and it is in the Budget document in black and white. It is a tax policy that is progressive and fair."

Basic rate tax payers pay 20% on earnings over the lower threshold, while higher rate payers are charged 40% above the top threshold.

What is the personal allowance?

THE personal allowance is an amount you can earn each year tax-free.

You then pay between 20%-45% income tax depending on how much you earn.

Just keep in mind your personal allowance might be different if you're entitled to certain allowances or earn a lot of money.

The marriage allowance is a tax break where one partner in a married couple can transfer some of their unused personal allowance to another.

And people with sight issues can get the blind person's allowance which increases this tax-free amount.

And anyone who earns over £125,000 doesn't get any tax-free personal allowance – they will pay income tax on everything they earn.

The Government had previously set out plans for the thresholds to increase in line with inflation.

The thresholds for income tax generally rise each year so that people can earn more without paying more tax.

Without the rises, it's estimated the average working family is missing out on £250 a year by 2024, or £150 for a single basic-rate taxpayer.

The freeze is expected to bring in around £6billion a year for the Treasury as it looks to cover the cost of coronavirus support.

He added: "And with the Chancellor set to launch consultations into further tax hikes on March 23, there are many who will be understandably nervous about the future of their finances."

In his Budget, Mr Sunak also announced extra help for 600,000 self-employed Brits who have been shut out of Government support during the pandemic.

It means they will be able to access the £7,500 in extra help that others have been able to claim.

Furlough has also been extended and will continue to cover 80% of workers' wages.

'NCIS': Which Characters Get the Most Love From Fans?

Huda Beauty launches new supersize N.Y.M.P.H highlighter and it's perfect for an all over shine