ARSENAL may not have racked up seven against Leeds on Saturday but they were comfortably the better side, particularly in the first half.

Not for the first time this season, it was the Gunners’ youngsters who stole the show with Gabriel Martinelli (£2.2m) bagging a brace before Bukayo Saka (£3.5m) and Emile Smith Rowe (£3.8m) finished the job.

The latter only came on in the 78th minute but still had time to score his seventh league goal (eighth in all competitions) of the season.

The 21-year-old’s tally of 76 points is mightily impressive when you consider he’s still in the developmental phase of his career. 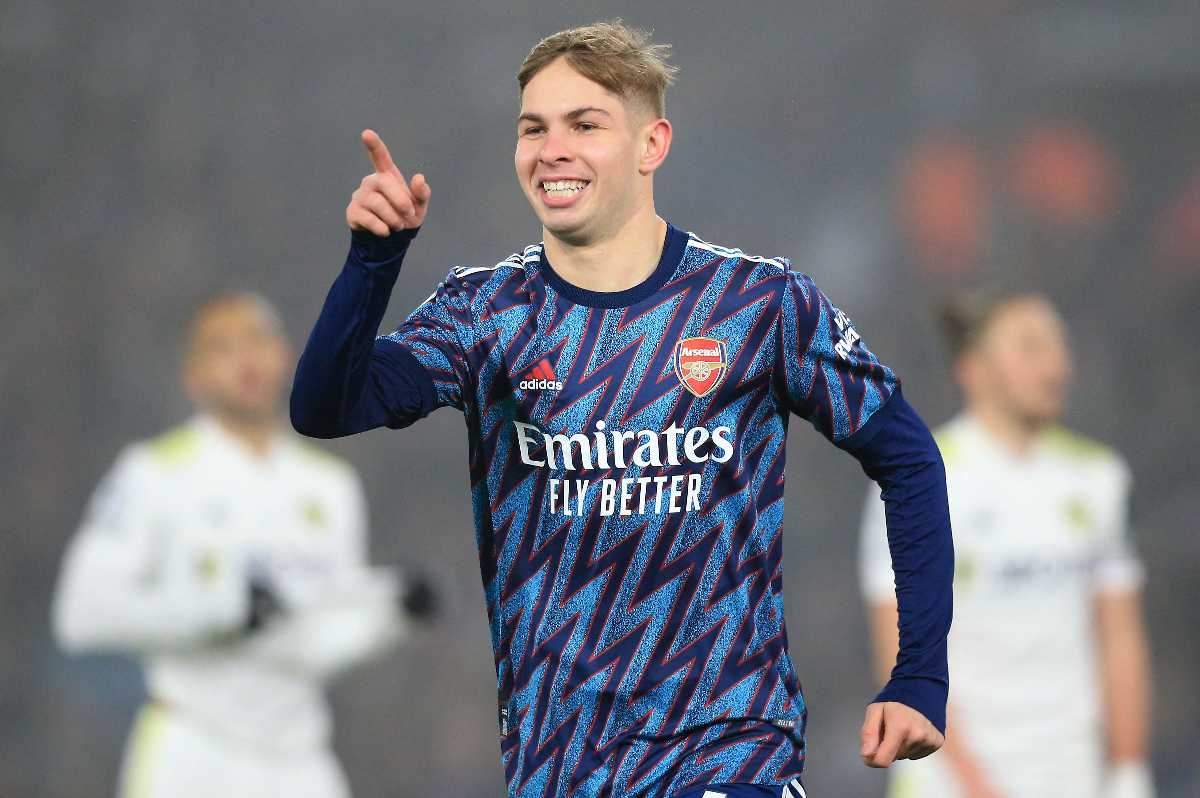 If 2020/21 wasn’t quite his breakout year then 2021/22 most certainly is, as evidenced by fact Gareth Southgate felt compelled to call him up for England’s November qualifiers.

It was a big call by Mikel Arteta and the club to give Smith Rowe the No10 shirt at the start of the campaign, such are the semantic attachments to the number in the football world, but the youngster has repaid the faith shown in him twice over already.

The Gunners’ other Hale End hero hasn’t been quite as prolific in front of goal but four goals and four assists in all competitions represents a respectable return for Saka’s efforts so far.

Beyond statistics, the England international passes the eye test in most games with his confident dribbling and ability to disorganise defences in the final third.

With 61 points to his name, Saka is ten points off joining his team-mate in Dream Team’s top ten midfielders but he’s making up ground fast.

And both Smith Rowe and Saka will be licking their lips at the prospect of facing Norwich on Boxing Day, one of the four teams in the league alongside Watford, Newcastle and Leeds to have conceded 30+ goals in the league at this stage. 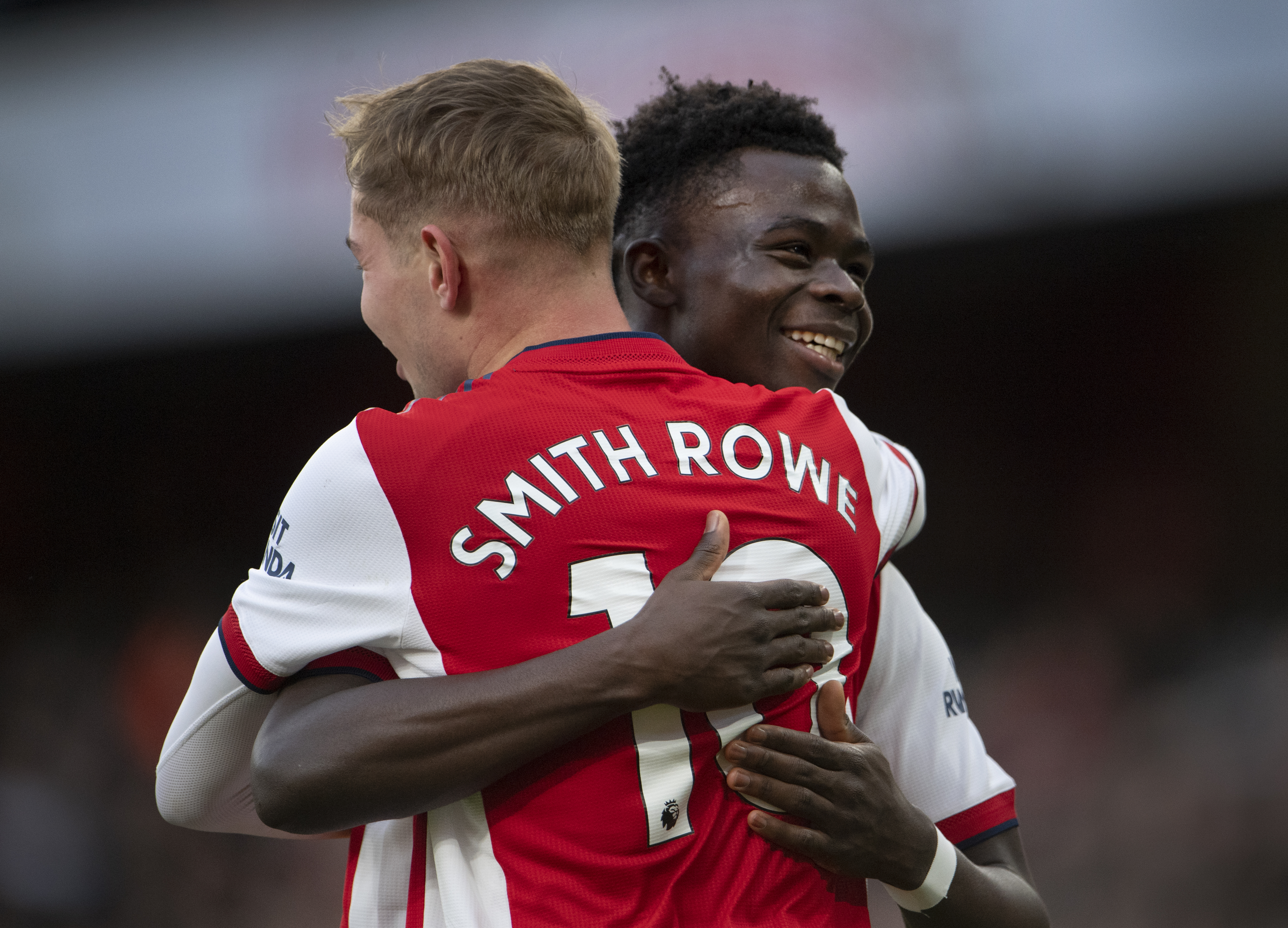 Naturally, the pair are the primary reason the Emirates faithful feel hopeful about the future but the fact is Arsenal’s youngsters are the ones powering the side’s push for Champions League qualification this season.

The table may be partially skewed because of all the postponed fixtures but it makes for pleasant reading if you support the Gunners – they’re currently fourth with a four-point cushion over West Ham, though the Hammers have a game in hand.

Incredibly, it’s not beyond the realms of possibility that Arteta’s side could be just three points behind Chelsea by the end of the week.

Arsenal fans haven’t seen their side play in the Champions League since 2016/17 and even that is memory most have suppressed – they lost to Bayern Munich 10-2 on aggregate in the round of 16.

The current side isn’t without its flaws by any means, they’ve lost as many league games as Brentford, Southampton and Burnley this at this stage of the season, but in Smith Rowe and Saka they have two blooming talents who could inspire them to what would be a massively impressive top four finish.

Dream Team bosses would be wise to consider the pair’s attributes before their individual prices rise above £4.0m…