Royal experts explain why Meghan Markle had to give up passport, keys

Business is booming at a Los Angeles-area frozen yogurt shop that Meghan Markle name-dropped in her bombshell interview with Oprah Winfrey.

Markle, 39, was talking about her life before she married Prince Harry in May 2018 when she mentioned one of her first employers.

“Thank God I had that life experience, thank God I had known the value of working,” she said. “My first job was when I was 13 at a frozen yogurt shop called Humphrey Yogart.”

Since the interview aired on Sunday night, there have been lines out the door of the fro-yo shop in Sherman Oaks, which served more than 200 customers on Monday instead of the usual 50, TMZ reported.

Asked whether the Markle boost is real by Vulture, the shop’s publicist Greg Rogers, a former employee himself, said, “Oh, definitely.”

“Since Monday morning, when there were people waiting for us to open,” Rogers added.

The clientele included “a few lookie-loos and people just wanting to take a picture of the sign,” he told the website. 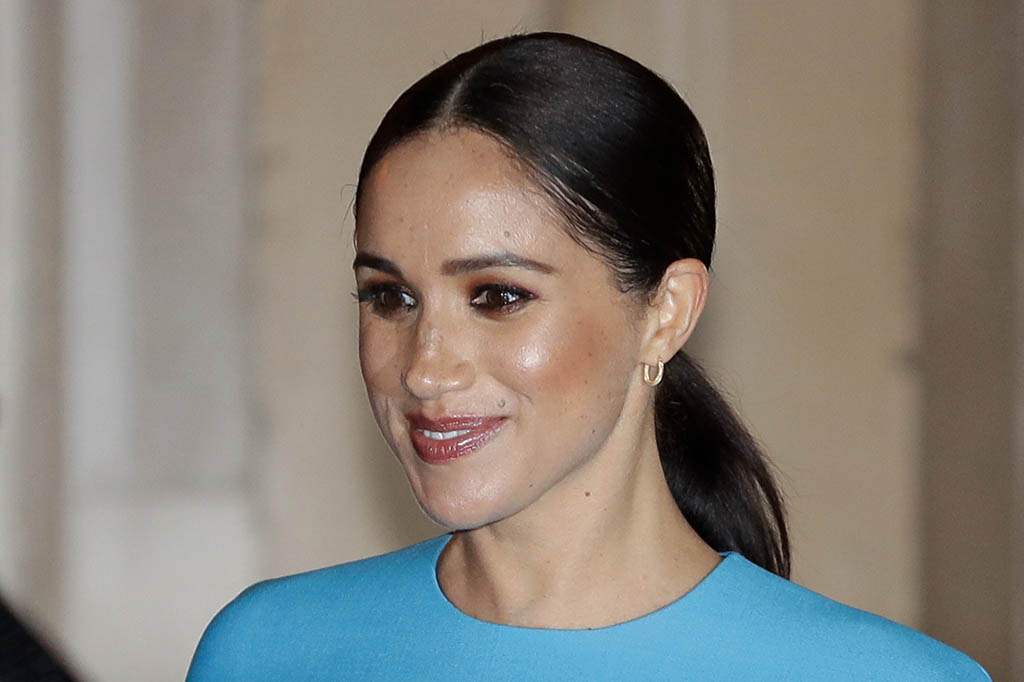 That outpost isn’t the one Markle worked at, but it’s the only Humphrey Yogart still open.

At its peak, the LA-based chain had six locations, LAist reported. Markle worked at the one in the Beverly Connection shopping mall in 1994.

Rogers, who was a manager at the Brentwood location at the time, said that neither he nor the owners remember the future duchess.

“There’s no scoop,” he quipped to the LA Daily News.

However, Markle’s explosive TV tell-all has been “good for business when you consider the millions of people that saw the interview and heard the name of the place.”

Rogers said he’s now fielding an avalanche of calls from UK outlets over Markle’s mention of the joint, and the shop has run out of its T-shirts, which were sold out online.

He said he also got a call from one person who “wanted to know if we did pies because they wanted to send one to Piers Morgan.”