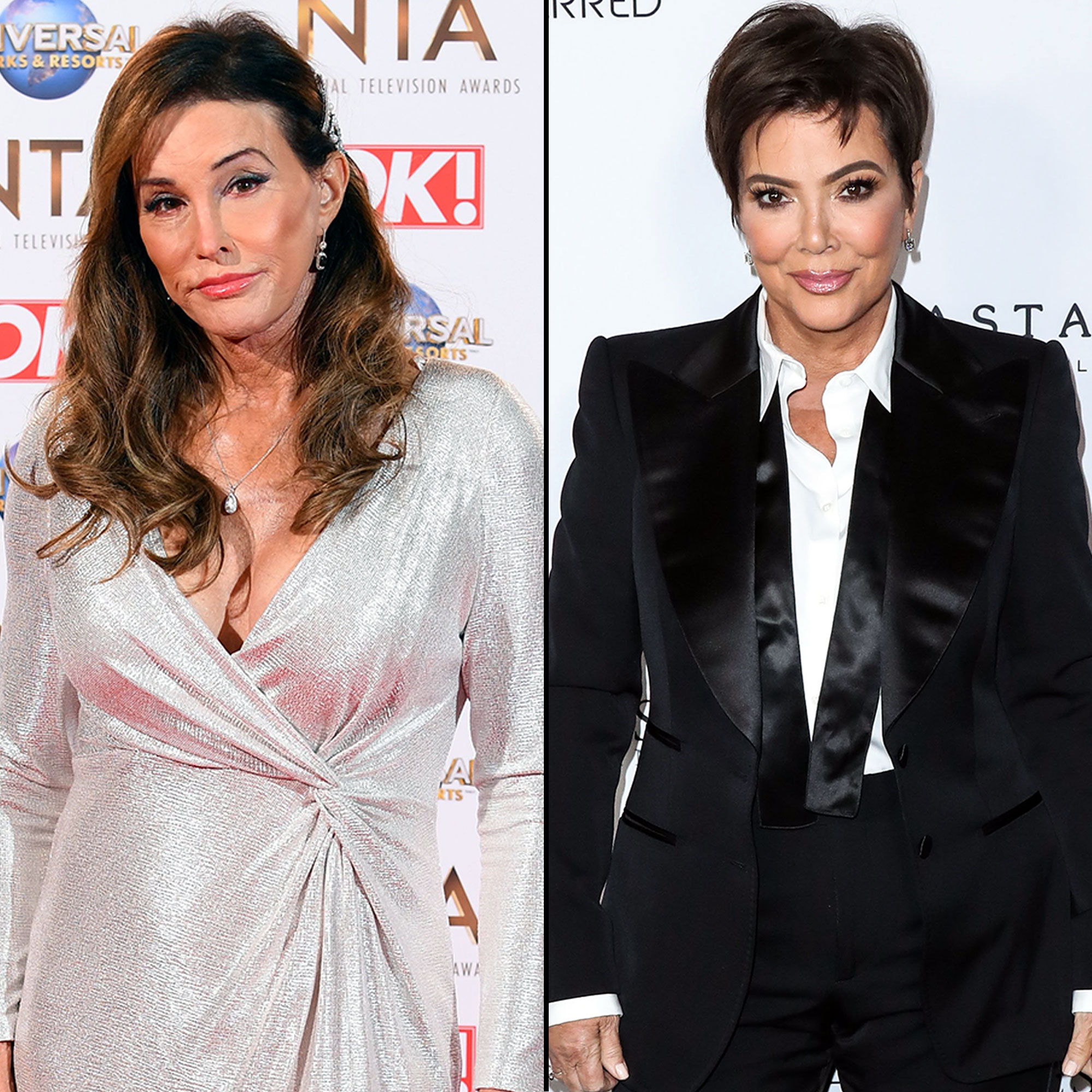 Bumpy road to a better place. Caitlyn Jenner got honest about her relationship with ex-wife Kris Jenner, and the Olympic winner isn’t thrilled with where their friendship stands at the moment.

Every Kardashian-Jenner Divorce Over the Years

“From my standpoint, our relationship is not as good as it should be,” Caitlyn, 72, shared during an episode of Big Brother VIP on Monday, November 8, according to a clip from the Daily Mail. “I don’t have any hard feelings towards her. We did a great job and this and that. Yeah, I wish it was closer, but it’s not.”

The former athlete agreed that the distance might be due to “misgivings” that Kris, 66, has when it comes to Caitlyn, adding, “I think that’s an understatement.”

Caitlyn and Kris originally tied the knot in 1991, before announcing their separation 22 years later. Two years after parting ways, the I am Cait alum publicly came out as transgender in 2015. The exes, who share daughters Kendall Jenner and Kylie Jenner, have had ups and downs since the split.

Late last year, Caitlyn discussed what led to the twosome ending their marriage.

Caitlyn Jenner Through the Years

“After 23 years, Kris and I went our separate directions. My identity … it was not a big part of us separating,” she detailed during an episode of Rob Lowe‘s “Literally!” podcast in September 2020. “There was so many other bigger issues out there.”

During the interview, the New York native revealed how her frustration with herself amid her gender identity journey caused a rift between the former couple at the time.

“Then all of a sudden, we didn’t have any issues. You know, we just, you know, it was calm,” Caitlyn added, noting how Kris had been a huge help to her during her move to Malibu.

Olympic Athletes: Where Are They Now?

Since then, Caitlyn admitted that there is still room for improvement when it comes to coparenting with Kris.

“But yeah, I mean, our relationship is okay. But it’s not — I think it could be better, just because of the kids,” she explained during Monday’s clip. “That’s always the way when you have that. It’s all about how the mother and father get along together. Is it easy, is it good when they see each other? Is there any tension?”

Andrew Marr net worth: The presenter’s impressive fortune after leaving the BBC