Home » Lifestyle » Can I get compensation if I slip on ice or snow? Your rights explained

ICE and snow are on the way, bringing hazardous conditions to the pavement and any other walkway you might find yourself on.

But what happens if you slip up, is there someone to blame? We explain. 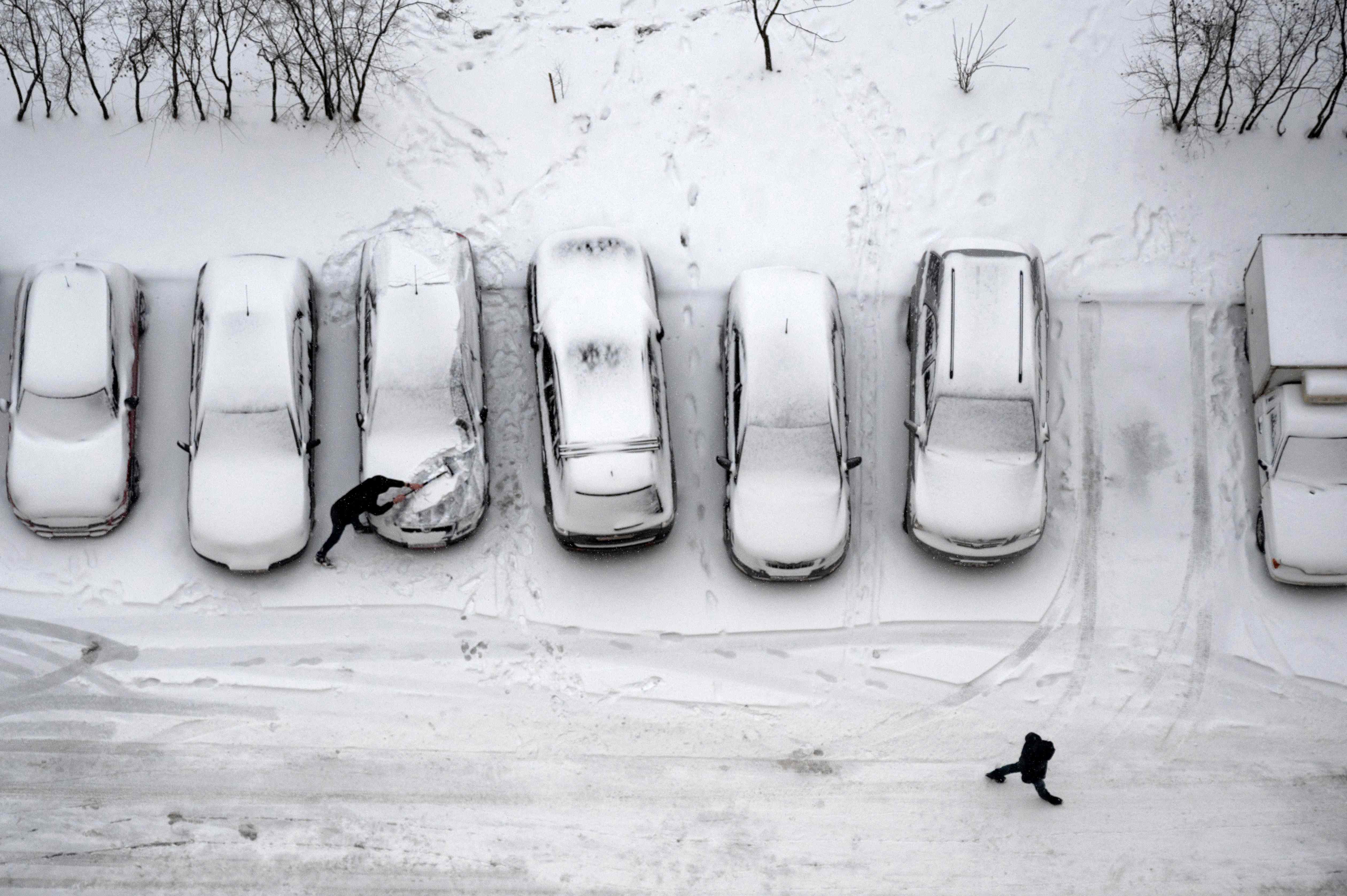 The Met Office has revealed that almost the entire country will be hit with snow and wind warnings on Tuesday, so it's going to be harder to go about your day without Mother nature on your side.

Up to four inches of snow could hit and temperatures are due to drop to -3C in some areas.

For some it means an excited wait for a White Christmas, as the weather gets colder and the month counts down to the big day.

But from a less fantastical lense, it means that overnight the pavement is going to freeze over and it could get very slippy quickly.

If you do slip you could be due a cash payout, but there are a few more factors that the ice on the ground to consider to make that happen.

We explain your rights if you were to slip on ice or snow. Check them out below

Can I claim compensation?

The only way you'll get any cash out of a slip on the ice is if you injure yourself on the way down.

With that said, it has to be at the fault of someone else due to negligence – if it's a slip that wasn't caused by an act someone else did or didn't do, then the blame is on you.

It's a tricky one to prove as it's hard for people to avoid the snow or ice settling on pathways and roads, especially if it occurs overnight.

Local authorities are required to inspect, maintain and repair public roads and pavements by the Highways Act 1980 though.

That means, if they're given enough warning from Met Office predictions, they could plan ahead to lay down grit or salt that would provide safer conditions.

But sometimes there is no way of accurately predicting just how far these measures have to be taken.

If you were to try to claim against the local council for neglecting this care, you aren't all too likely to win, as the courts will look at a lot of factors to see if your claim is reasonable.

The money would come out of everyone's council tax payments anyway.

At work it's up to your boss to make sure the walkways are safe.

Under the Occupiers’ Liability Act 1957, the occupier of a building must take reasonable care in all the circumstances to keep lawful visitors reasonably safe.

You shouldn't be sacked if you do make a claim against them though as that would come under unfair dismissal.

But you do have to prove that they purposefully hadn't made the environment safe to make the claim in the first place.

'There will be dad and mum': Putin rules out Russia legalizing gay marriage