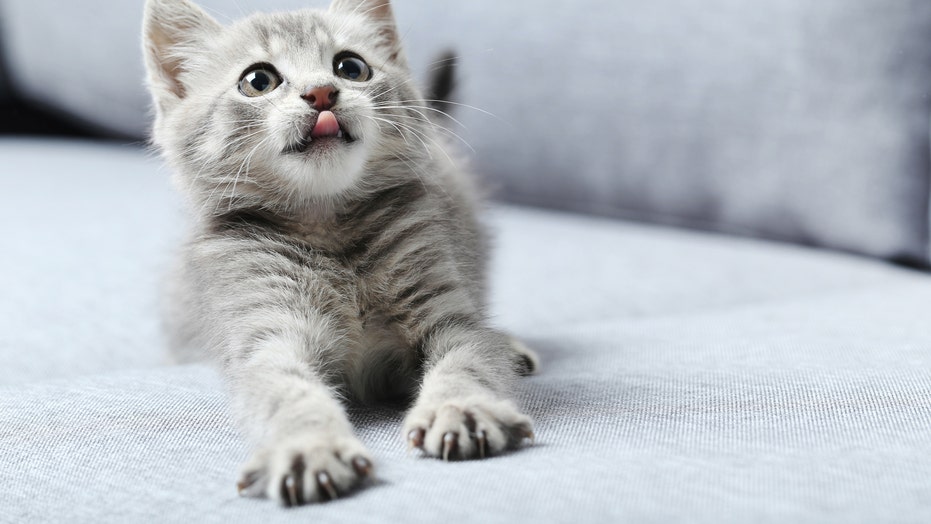 Virtual benefit created by an independent theater house in Pittsburgh is raising money for movie houses across the country shut down due to COVID-19.

Cats make people crazy all the time, what with their constant tomfoolery and lasagna-demanding tendencies. But one anonymous cat owner admitted to looking “utterly insane” at his local pet store, with no one to blame but himself.

The cat owner, who shared his story on Reddit, claims he and his partner frequently visit a local pet store to buy food and toys for their own cats. During these trips, they also stop by the store’s in-house adoption center to take a look at the kitties.

“Another detail: My partner has a sister whose name we shorten to ‘Kat,’” he explained. “Kat has long volunteered for one of our local rescue agencies to foster cats, which are then brought to the various locations of the pet store chain in question.

On one of these visits, the pet-owner and his partner were waiting in line at checkout when he noticed a few familiar-looking cats in the adoption center.

The man says his partner stared back with a concerned look on his face, as did many of the other shoppers waiting in the checkout line.

“Seriously, I think these ones are Kat’s!” the man allegedly continued to yell, pointing at a pair of very apparent cats.

A moment later, he soon realizes how “utterly insane” he must look.

“Without the necessary context, it looked like a 30-something year-old guy who wasn't entirely sure what cats looked like, and that I was excited to maybe be able to identify them.” 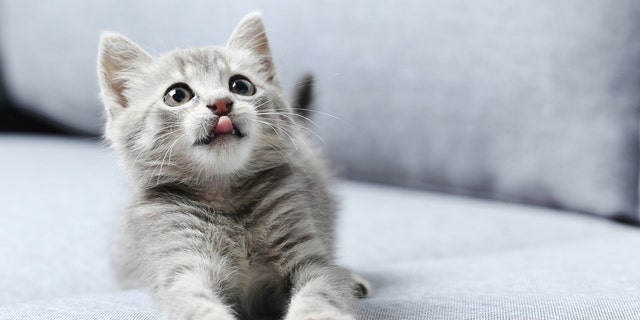 Even the cats were embarrassed for him.
(iStock)

The man then claims he returned to the checkout line and “silently wish[ed] for death.”

His misfortune, however, was met with pure joy by the Reddit community, who collectively upvoted the story more than 27,000 times.

“I’m laughing so hard at this. If I were one of those strangers I would tell everyone I knew about this forever,” one person wrote.

“This is hilarious yet at the same time I have goosebumps imagining the secondhand embarrassment,” someone else added.

“Only way this could've gone better is if you'd argued whether they were Kat's,” another Reddit user added. “Now there's two crazies instead of one.”

For whatever it’s worth, the man who posted the story shared an update confirming that the cats were indeed Kat’s cats, though he failed to mention whether he will ever be showing his face in that particular pet store ever again.

Facebook CTO Mike Schroepfer to Step Down Next Year

These $19 Slippers Are Just as Good as Pricier Brands, According to Thousands of Amazon Shoppers