Charlie Gard’s dad Chris, 35, has admitted that he feared the worst when he discovered that partner Connie Yates, 34, was pregnant with their second child.

The London couple hit the headlines in 2017 when they fought the medical system to take their 11-month-old son, who was suffering mitochondrial syndrome, out of Great Ormond Street Hospital for pioneering treatment abroad.

However, Chris and Connie lost their appeal and Charlie was taken off life support.

Three years after Charlie’s death, the couple are expecting their second child in August. 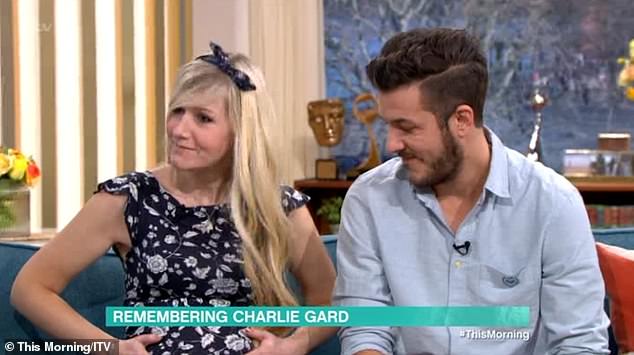 Appearing on This Morning to talk about the news, Chris admitted that the happy news was overshadowed with trepidation.

‘It was beautiful. Of course I was delighted the minute I saw it,’ he said of the moment he found the positive pregnancy test.

‘But my immediate thought was worry again. Because I thought, if this happens again, I don’t know what it would do to this woman, she’s been through hell with Charlie.

‘Rather than thinking there’s a 75 per cent chance this baby is going to be healthy, you always tend to go for the worst case scenario so it kind of went from glee to “Oh god, it’s going to happen again”.’

Fortunately, after Connie underwent the relevant genetic tests, they discovered that they are expecting a healthy child. 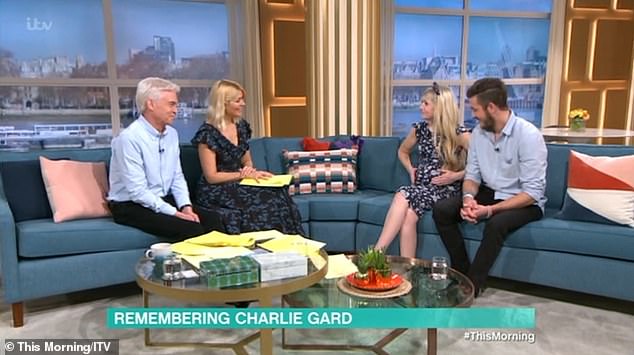 Chris also openly spoke about the concerns he has that he won’t be able to love his second child as much as Charlie.

‘As much as we are delighted and so happy that Connie is pregnant again, I kind of feel similar to when she was pregnant with Charlie.

‘When she was pregnant with Charlie, throughout the whole pregnancy, I was worried about whether I would be able to bond with him, to love him like I see other parents love their kids.

‘The split second I saw him, all those fears and worries disappeared. but now with the new pregnancy – because I loved Charlie so much – I can’t imagine loving a baby as much as I loved him.

‘I’m sure that when baby arrives, all those fears will disappear. We’ve got a lot of love to give. we’re so lucky to get the chance to do it again.’ 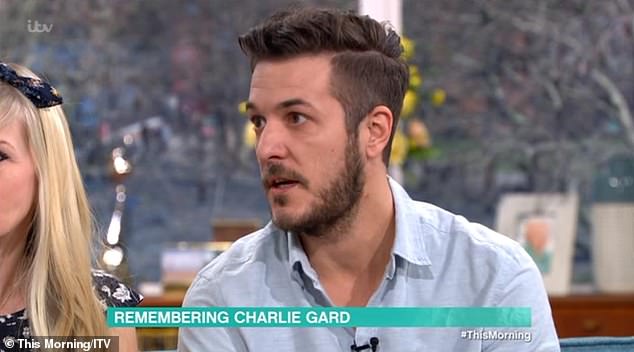 During the interview, Chris admitted that he feared the worst when he discovered that Connie was pregnant 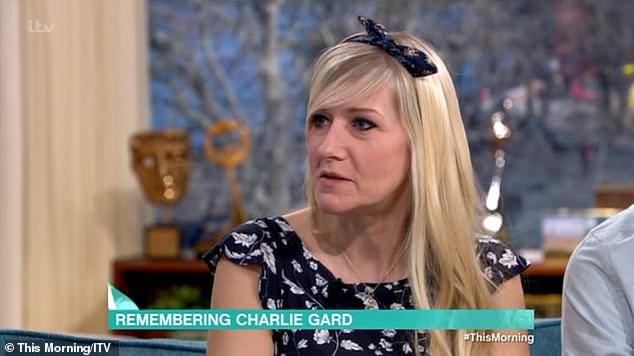 As Connie displayed her baby bump, she recalled how nervous she felt when she first discovered she was expecting.

‘I’m feeling OK but it was hard. We had to have all of the genetic testing done so it was an anxious time at first.

‘We’re still getting our heads around it. It’s bitter sweet definitely.’

Addressing how they have coped in the aftermath of Charlie’s death, Connie revealed that she only weighed five stone when she left the hospital.

Meanwhile, Chris recalled how they received horrible comments from trolls.

‘We’ve had some awful stuff. Literally tens minutes after Charlie died, someone text Connie calling him worm food and it got a lot worse than that.

‘But at the end of the day, we had a child who had a genetic condition, we had the world’s leader in his condition offering treatment for him and we happened to disagree with the hospital he was in.

‘But I don’t think that ever justified the abuse we got. Also, the abuse GOSH got as well. 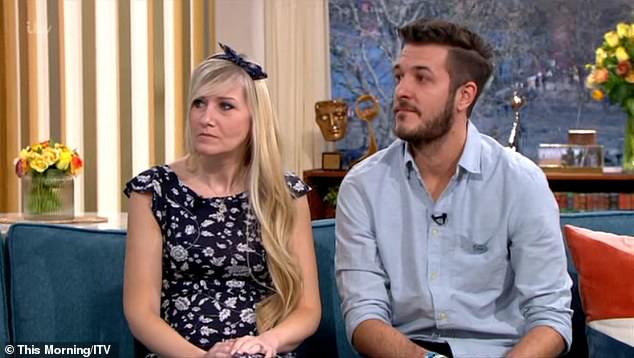 ‘We were told there was a 58% of it working so what parent wouldn’t want to try that when it wouldn’t harm them,’ Connie added.

Despite doing so much, Connie went on to admit that she still lives with the guilt of not doing enough for her son.

‘We live with the what if, but you always think you could have done more.

Before 'Bridgerton' Star Regé-Jean Page Was the Duke of Hastings, He Was in a Punk Rock Band