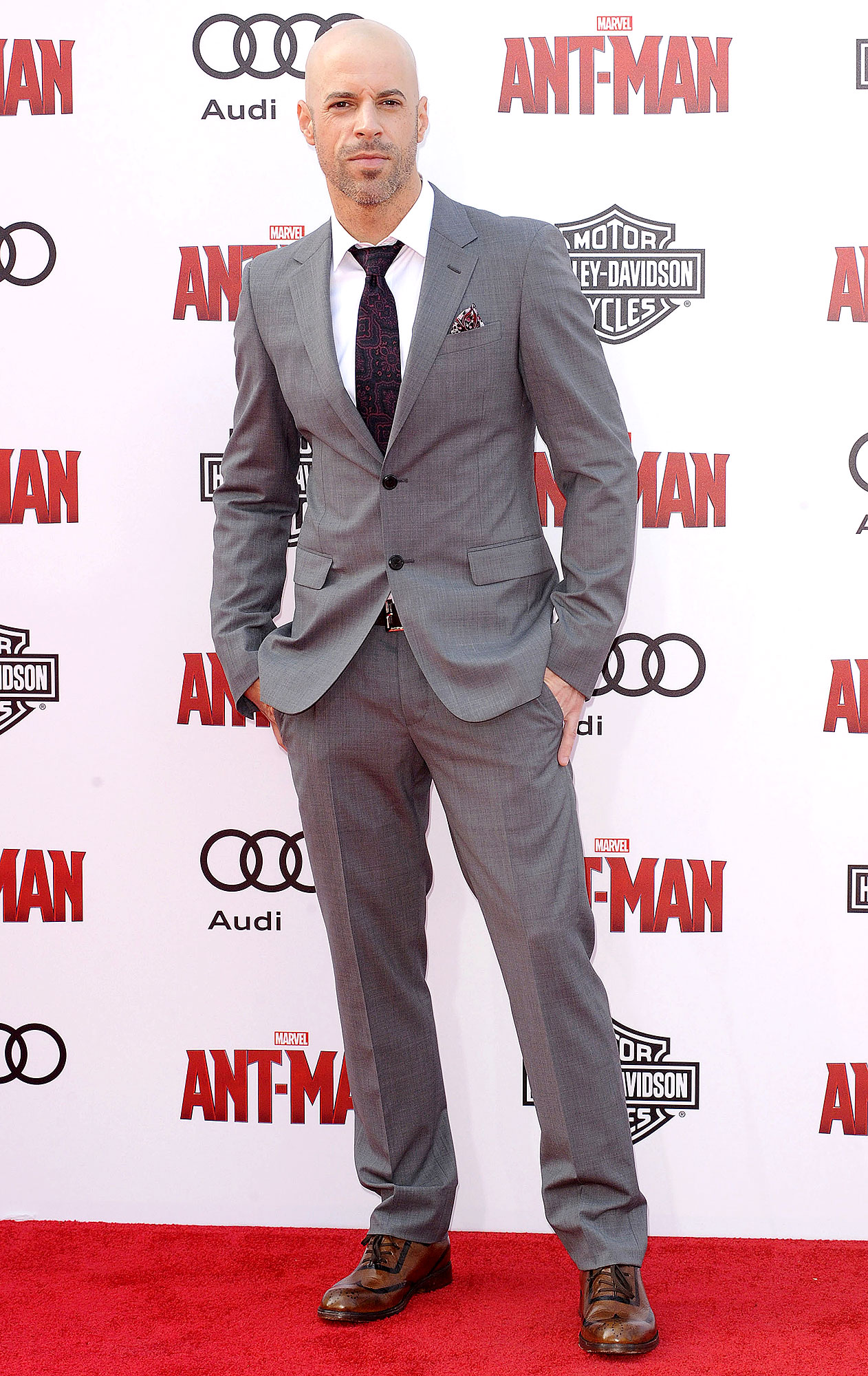 “Still processing.” Chris Daughtry is grieving the unexpected loss of his stepdaughter, Hannah, who died on Friday, November 12, at the age of 25.

After announcing he would be postponing his band Daughtry’s upcoming tour, the American Idol alum, 41, took to Instagram to share his pain with his followers. “I am still processing the last 24 hours,” he wrote on Sunday, November 14. “I am absolutely devastated and heartbroken.”

Daughtry continued, “I recently lost my mother to cancer but I was blessed with the chance to say goodbye and I was processing it privately. We never got to say goodbye to our precious Hannah and it’s another huge hit to our family.”

The “Home” singer thanked those who had reached out after hearing the news of Hannah’s tragic death, letting them know their “kind words and condolences” were “truly felt and appreciated. I am now taking time [to] be present with my family as we attempt to heal from this devastating loss,” he wrote.

Daughtry ended the post with a sweet dedication to his late stepdaughter, whose mother is his wife of over 20 years, Deanna Daughtry. “Hannah, I love you. I miss you. I wish I could hold you,” he said. “This hurts so deeply💔💔💔.”

Many former American Idol castmates showed their support for the singer in the comments including season 4 alum Constantine Maroulis. “Love you brother. All my deepest sympathies,” the 46-year-old Broadway performer wrote.

‘American Idol’ Winners: Where Are They Now?

Other celebrities also offered their condolences. “My brother. It’s unfathomable. I’m here anytime you need. Daisy [Fuentas] and I send our deepest condolences to you both. 💔,” singer Richard Marx said. Smallville alum Michael Rosenbaum wrote, “I am sooooo sorry my man. love ya.” 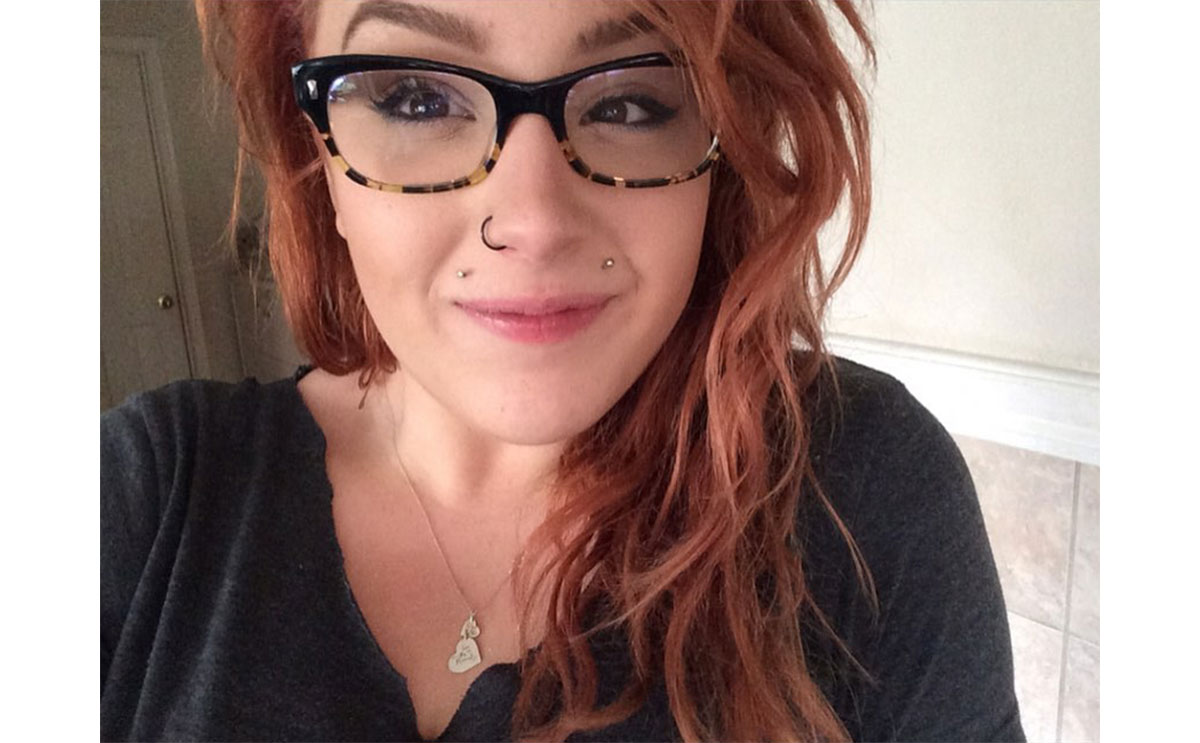 On Saturday, November 13, Deanna, 47, paid tribute to her eldest daughter, writing via Instagram, “My first born. I love you endlessly Hannah.”

The massage therapist also thanked her followers “for the outpouring of love as we grieve the loss of my daughter Hannah” and let them know there would be an investigation into her daughter’s death.

Hannah was found dead in her Nashville home, according to reports — but no cause of death has been given.

“We are awaiting the autopsy results to determine how Hannah sustained the injuries that caused her death,” Deanna wrote. “Our hearts are broken.”

Deanna welcomed daughter Hannah and son Griffin, 23, with a past partner before she met the “It’s Not Over” singer. The couple — who celebrated their 21st wedding anniversary earlier this month —welcomed twins Adalynn and Noah, now 10, in 2001.

Before His Comeback, Let's Talk Healing