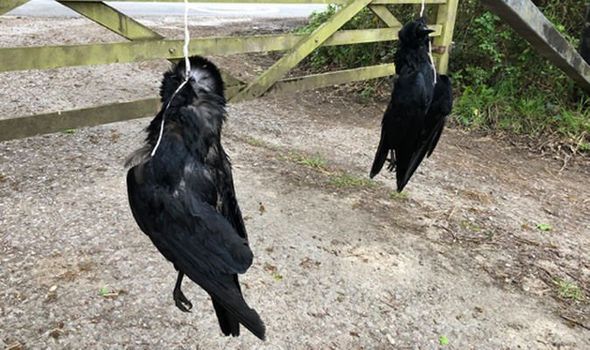 The Springwatch presenter unveiled the shocking image on social media and called for the shooting set and farmers to condemn the gruesome tableau. Tensions in the countryside are rising after the Government’s nature agency introduced an effective moratorium on destroying birds regarded as pests by farmers. Mr Packham has been supporting a legal challenge to the licence system that allows landowners to kill crows, woodpigeons, magpies, some gulls and Canada geese – but has come under fire himself with 70-000 strong petition calling for him to be sacked by the BBC.

The television presenter’s Twitter feed shows the gruesome image of two dead carrion crows dangling from pieces of white twine around their necks next to a barred wooden gate at his New Forest home.

Challenging shooting and landowning organisations, he tweeted: “This was my gate this morning (it was vandalised). Hants Police and lawyers have been informed. So can I ask you to comment on whether you condone this? Serious request – replies expected.”

The response from the British Association for Shooting and Conservation came a few hours later with the reply on Twitter: “We absolutely condemn such behaviour. We are clear  – there is no place for illegality in the countryside. Will you also condemn the illegal behaviour of those who target legitimate rural businesses, such as those who release pheasants from game farms?”

While the Government agency, Natural England, stated: “Hello @ChrisGPackham – of course we don’t condone this type of behaviour, it’s never justified no matter how strongly people feel about an issue.” 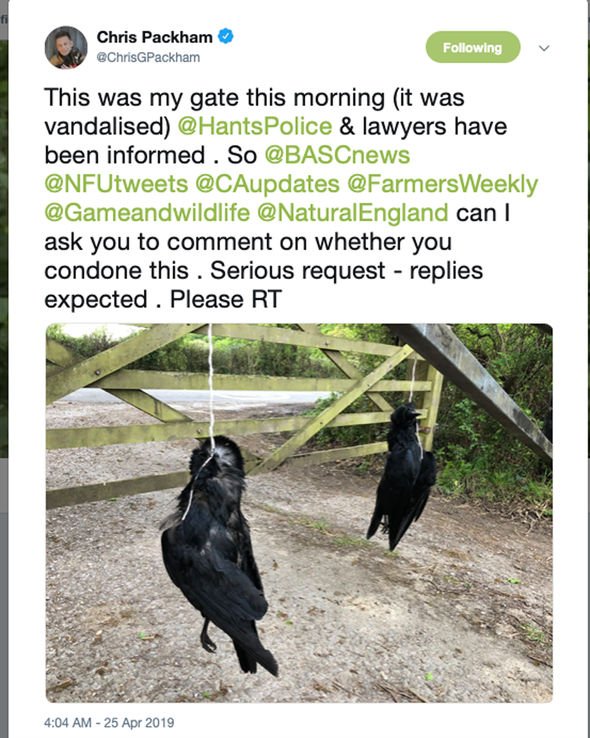 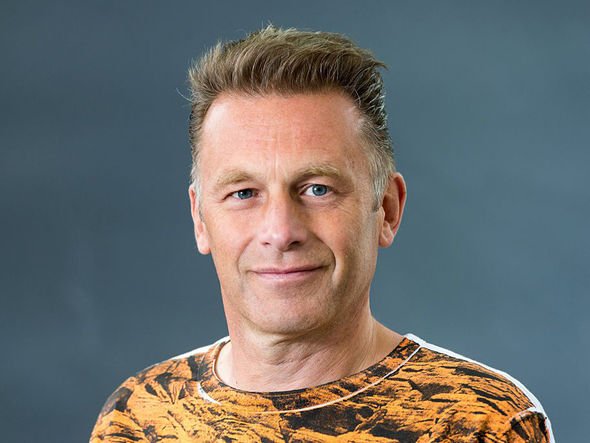 Tempers across rural England have flared this week in light of a legal challenge by environment campaigners Wild Justice, which is supported by former RSPB conservation director Dr Mark Avery, birds of prey expert Dr Ruth Tingay and Mr Packham.

Wild Justice launched its legal challenge on the basis that Natural England could not be satisfied that conditions required to legally kill 16 bird species without having special licences were being met.

Under “general licence” rules certain birds are effectively treated as vermin and can be killed, while there is a general principle in law that all wild birds are protected under the Wildlife and Countryside Act.

This week saw Natural England explain that it was looking at “alternative measures” to allow the lawful control of certain species but, until that time, anyone unable to use non-lethal methods as safeguards from bird damage needs to apply for specific licences under peril of being prosecuted. 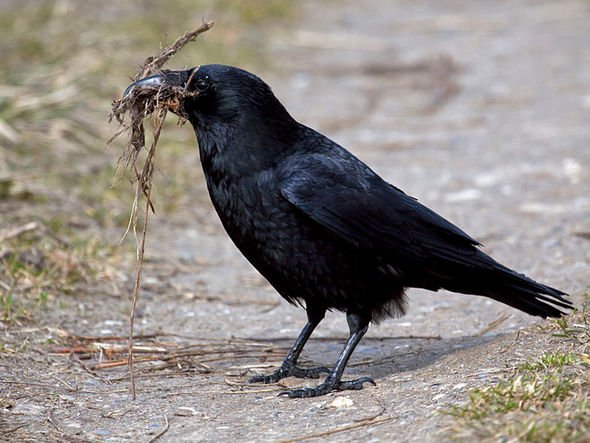 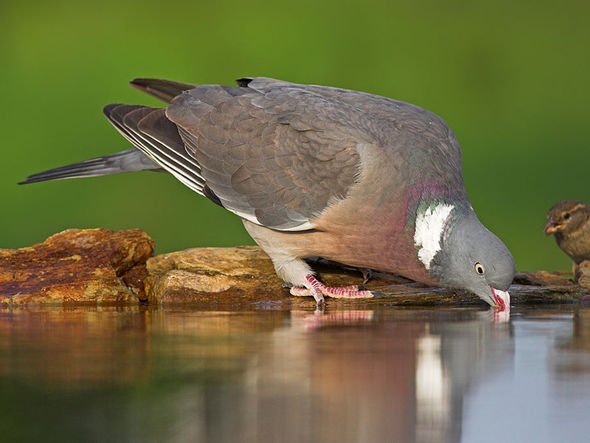 Explaining the licencing changes, Natural England said that following the legal challenge on the way licences are issued, users who rely on them are not acting lawfully.

It added: “Natural England is working at pace to put in place over the next few weeks alternative measures to allow lawful control of these bird species to continue where necessary.

“In the meantime, once the licences have been revoked and until new licences are issued, anyone needing to control one of these 16 bird species where there is no reasonable non-lethal alternative will need to apply for an individual licence.”

The ban has been criticised by members of the British Game Alliance and many farmers, who say that pigeons need to be controlled in order to protect crops.

Tom Adams, the managing director of the British Game Alliance, said: “The pigeon sector is relied on by game processing businesses to keep them going through the ‘closed season’ of the spring and summer when no game birds like grouse and pheasant can be shot. Hundreds of jobs are at severe risk if a solution isn’t found.”

The ‘Saved By The Bell’ reboot announces new cast members