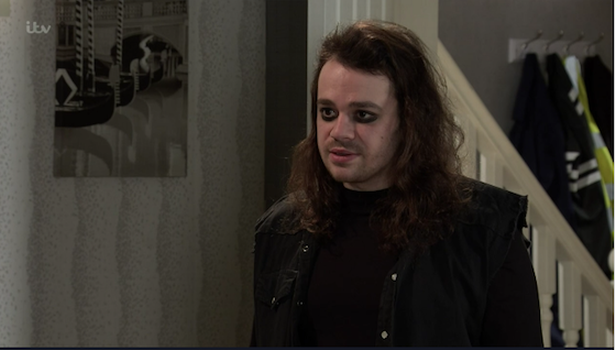 Revealing his new makeover to his mum, Abi Franklin (Sally Carman), Seb asked her to “not laugh” or take any photos.

Abi teased Seb by comparing his new look to a panda and racoon.

But later, she assured him “own it” and stressed that he doesn’t need to change for Nina. 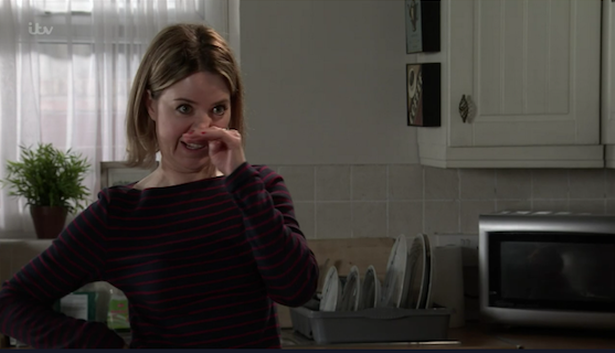 One fan said, "Just spat my tea out at Seb."

Another wrote, “Wow I have no words for Seb's new look." 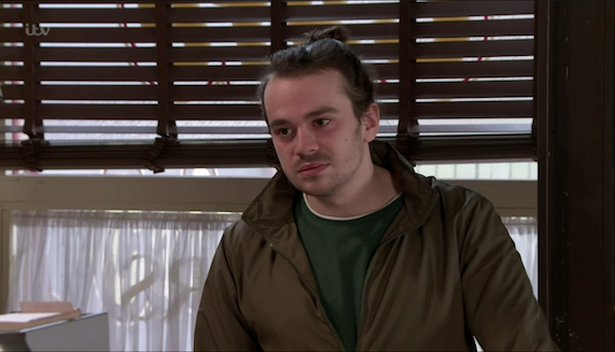 And another joked, “Well at least Seb in @itvcorrie could get a job as a stand-in for the undertaker at Wrestlemania with the WWE”.

In the episode, Nina told Seb she booked a hotel room for them after the gig.

However, Seb got cold feet and told her that he can’t come anymore because he doesn’t want to feel “out of place”.

After a word of advice from his mum, Seb told Nina that he’d like to take her up on her offer if it’s still available. 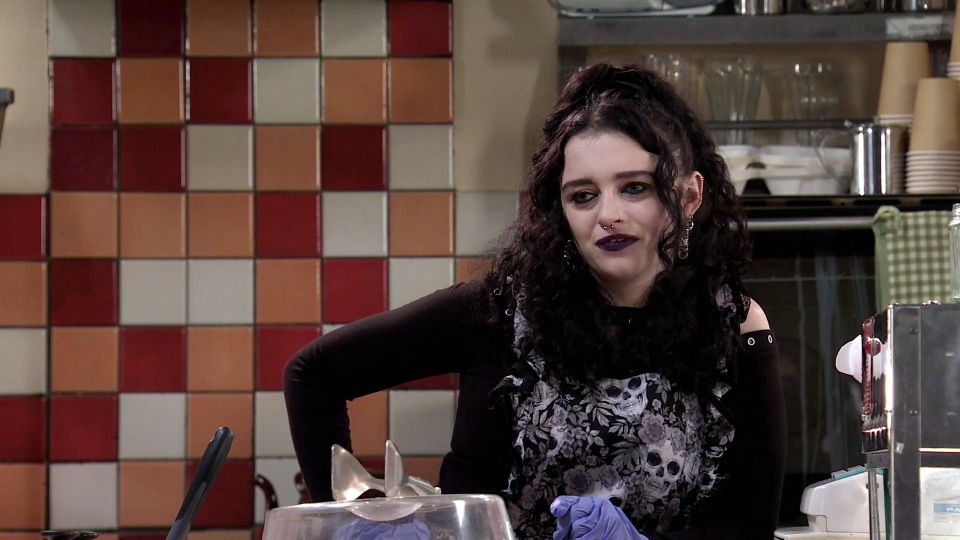 Seb also admitted how much he likes Nina, despite being afraid of her and thinking he’s not confident or cool enough to be with her.

Later this week, Nina is left heartbroken as she overhears Seb mocking her goth subculture after she admits she loves him.

The ITV soap revealed last year that there would be a tragic social realism storyline coming this spring as Nina struggles to fit in.

Coronation Street continues Wednesday at 7:30pm on ITV and then on ITV Hub.

Quiz: which of the Gilmore Girls are you?

All Movie Theaters Have New Safety Guidelines, but They Vary Widely by State