Home » Cotswolds mansion worth £2.5million could be yours for just 47p and David and Victoria Beckham are among the neighbours

AN idyllic Cotswolds mansion worth £2.5million is up for grabs in a charity prize draw – and entries start at just 47p. 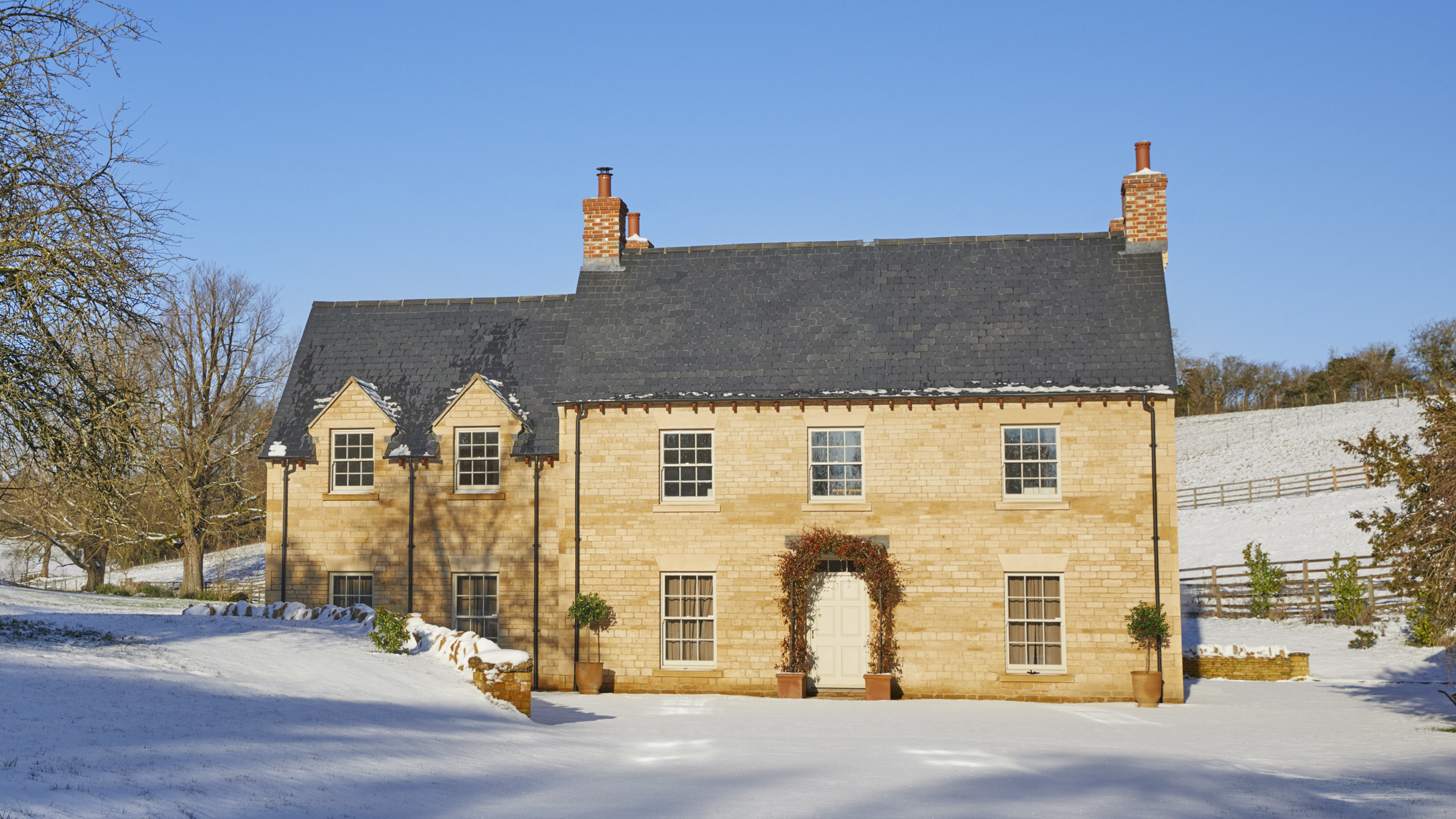 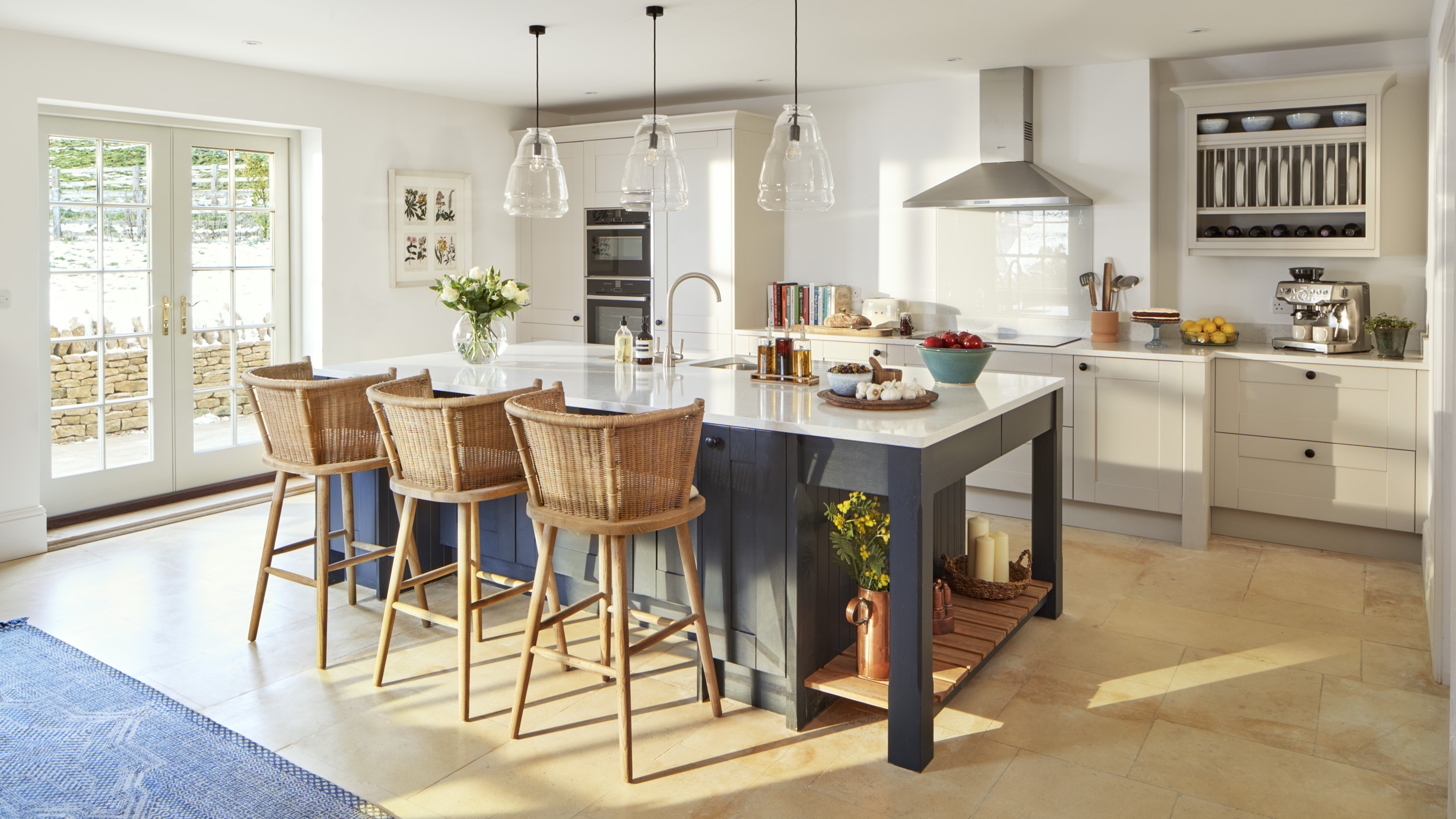 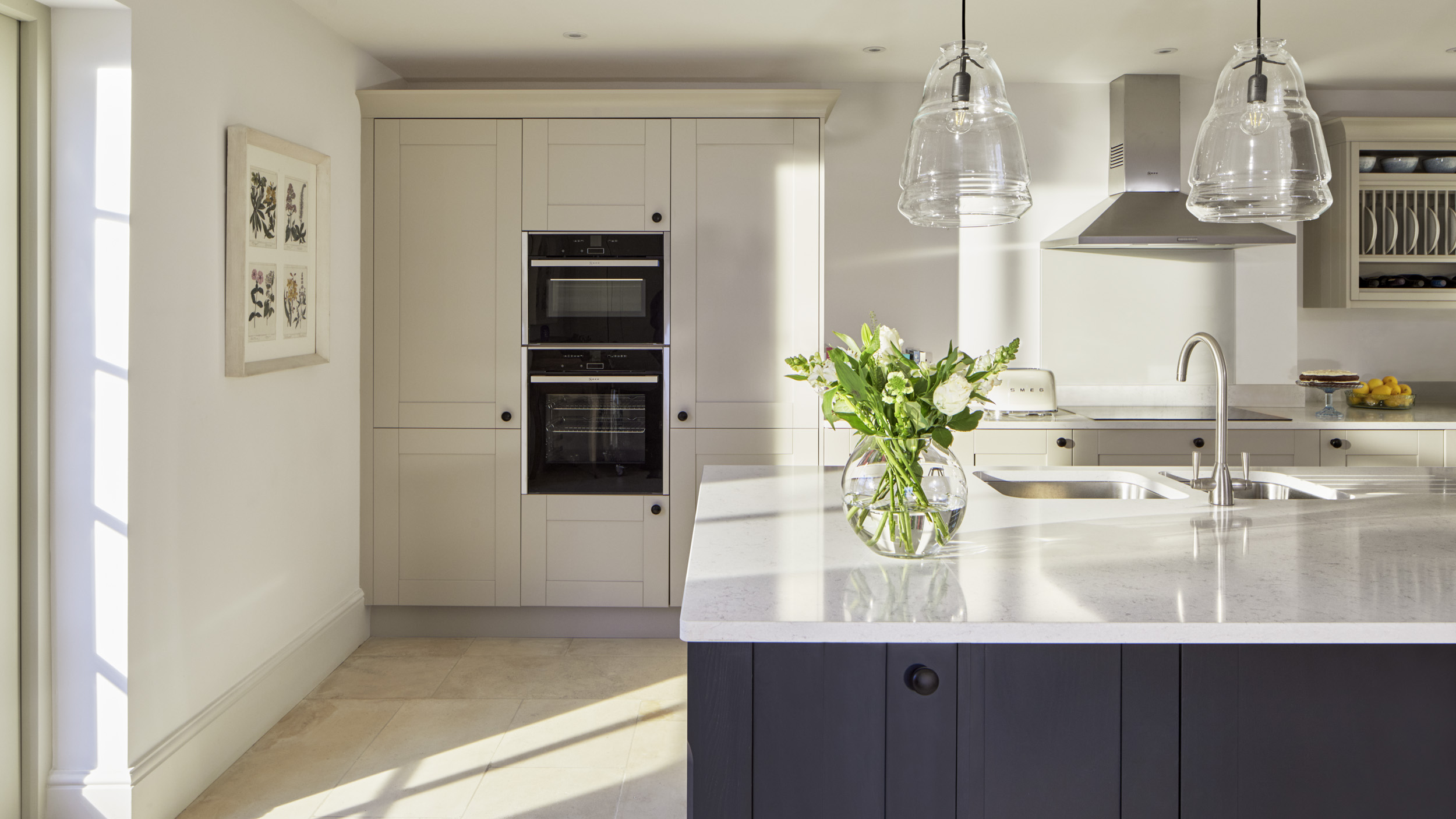 On Wednesday The Sun exclusively revealed that the Beckhams quit the US to move back full time to their home in the Cotswolds.

The lucky winner will be able to count David and Victoria Beckham as neighbours with the famous family living just a few short miles away.

Decorated in light and bright neutral tones, the kitchen is open-plan with a separate dining area for entertaining guests.

The lounge offers plenty of room for relaxing by the wood burner – perfect for those countryside evenings.

The spawling family home also offers a two-bedroom detached cottage on its grounds, as well as a double-carport for budding collectors like neighbour, Jeremy Clarkson.

The property is located just outside Chipping Norton in the heart of the Cotswolds countryside, with Oxford 30 minutes away and London just over an hour’s drive. 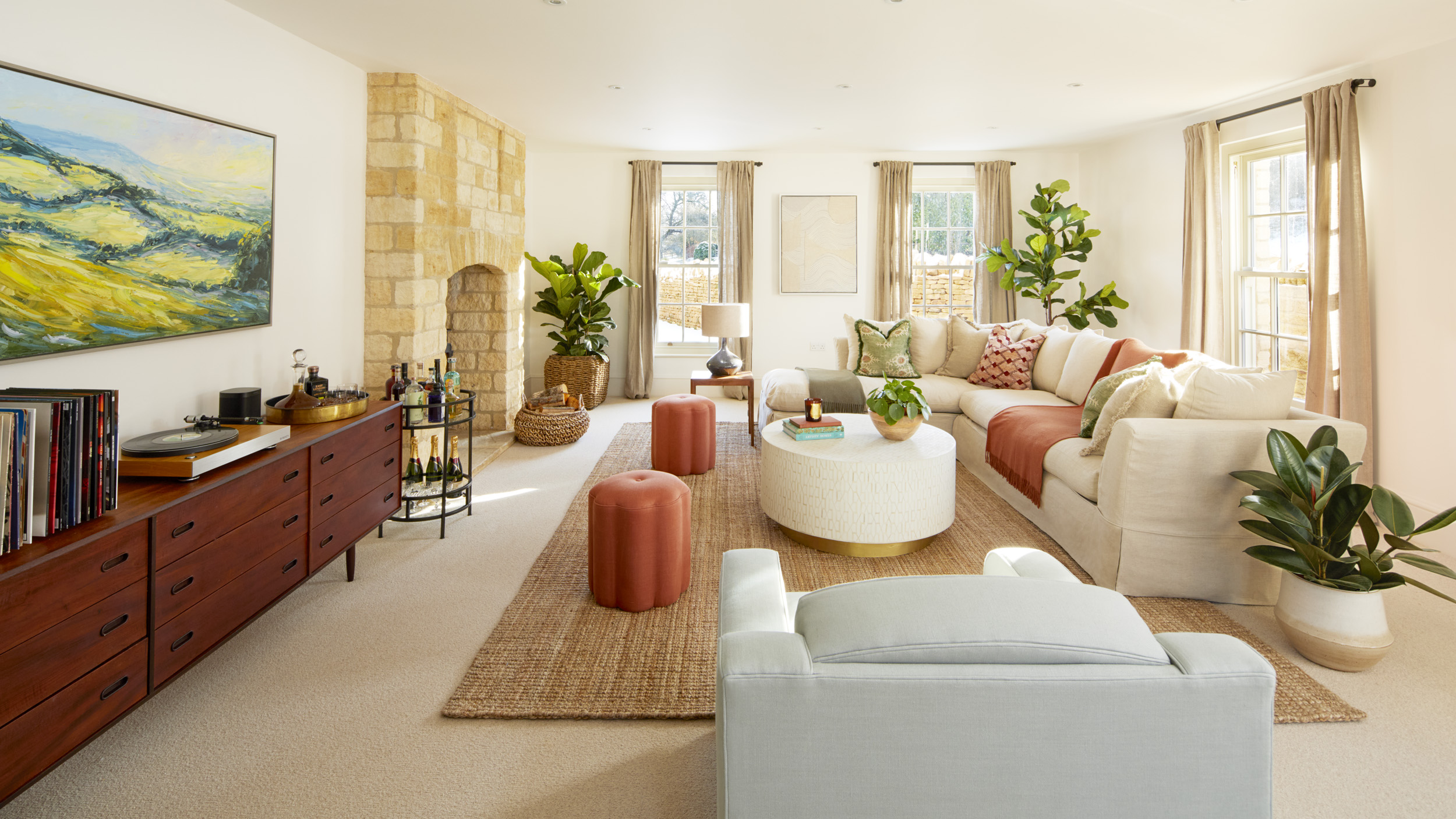 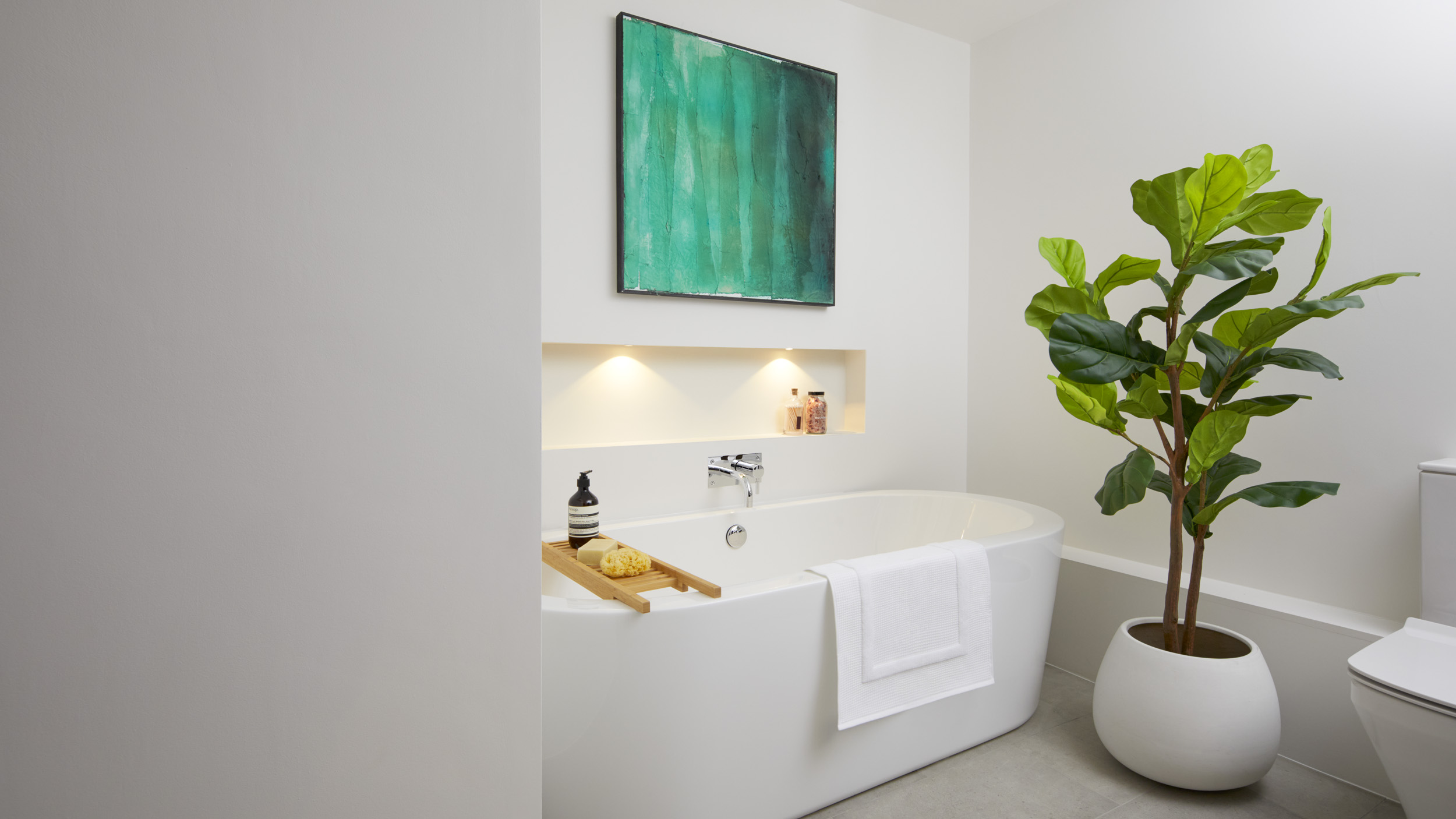 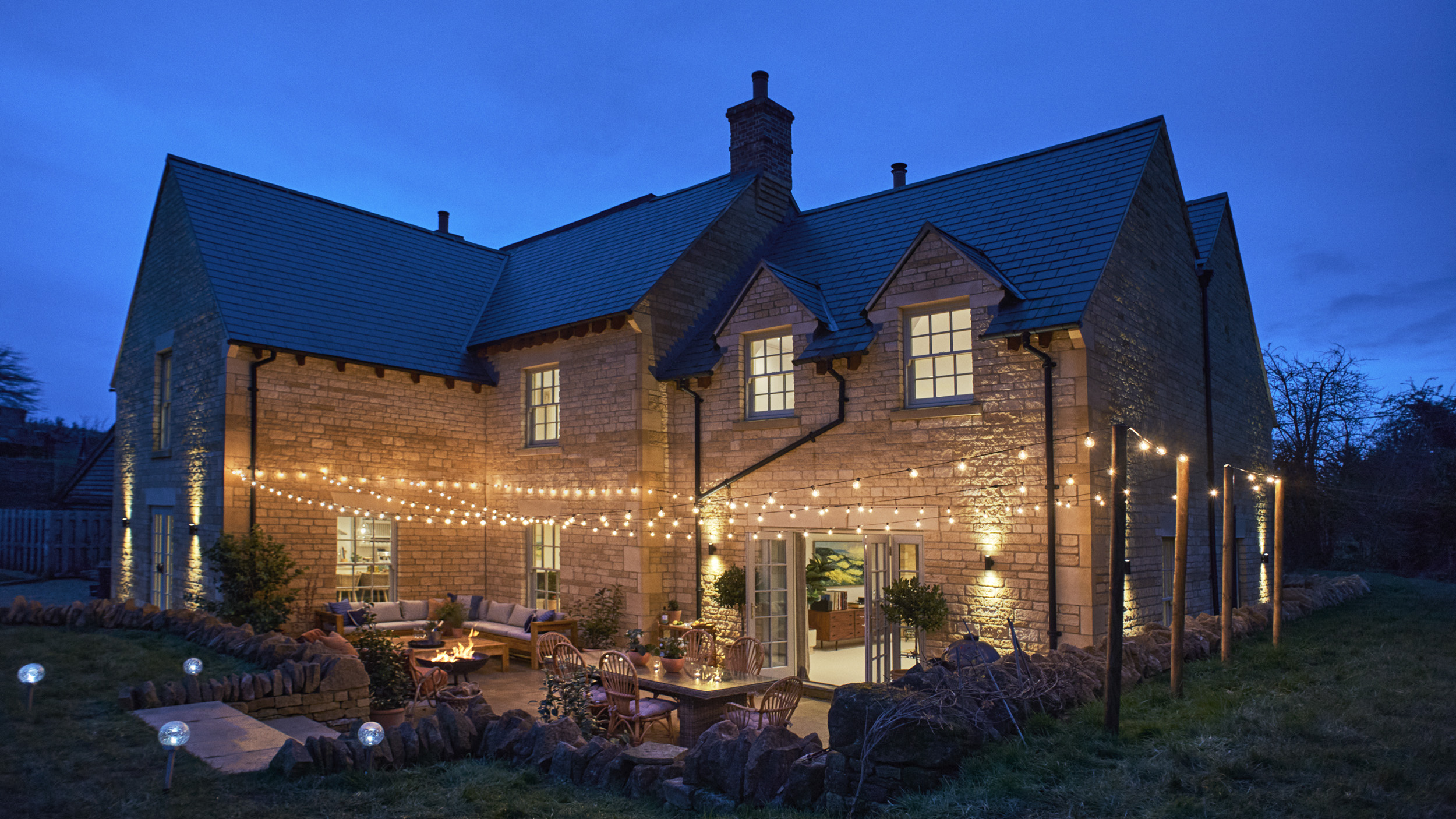 The draw is being run by online fundraising platform Omaze in partnership with The Prince’s Trust charity, with a minimum donation of £100,000 guaranteed.

Just to sweeten the deal, the winner will have no mortgage, no stamp duty and no conveyancing to pay on the property – and Omaze is throwing in £10,000 cash for good measure.

Worried about tending to the 2.3 acres of private land that come with the home?

Don’t panic – you’ll also get access to your own gardener for the first two years.

Entering could set you back as little as 47p per entry, with prices starting at £10 for 15 entries.

It’s all for a good cause, with the funds raised going to The Prince’s Trust, supporting vulnerable young people to secure advice and employment opportunities.

Dame Joan Collins, Ambassador for the Prince's Trust said: "In my role as an Ambassador for The Trust, I’ve seen first-hand how much the support from the Prince’s Trust means to the young people they help and the difference it makes to their lives." 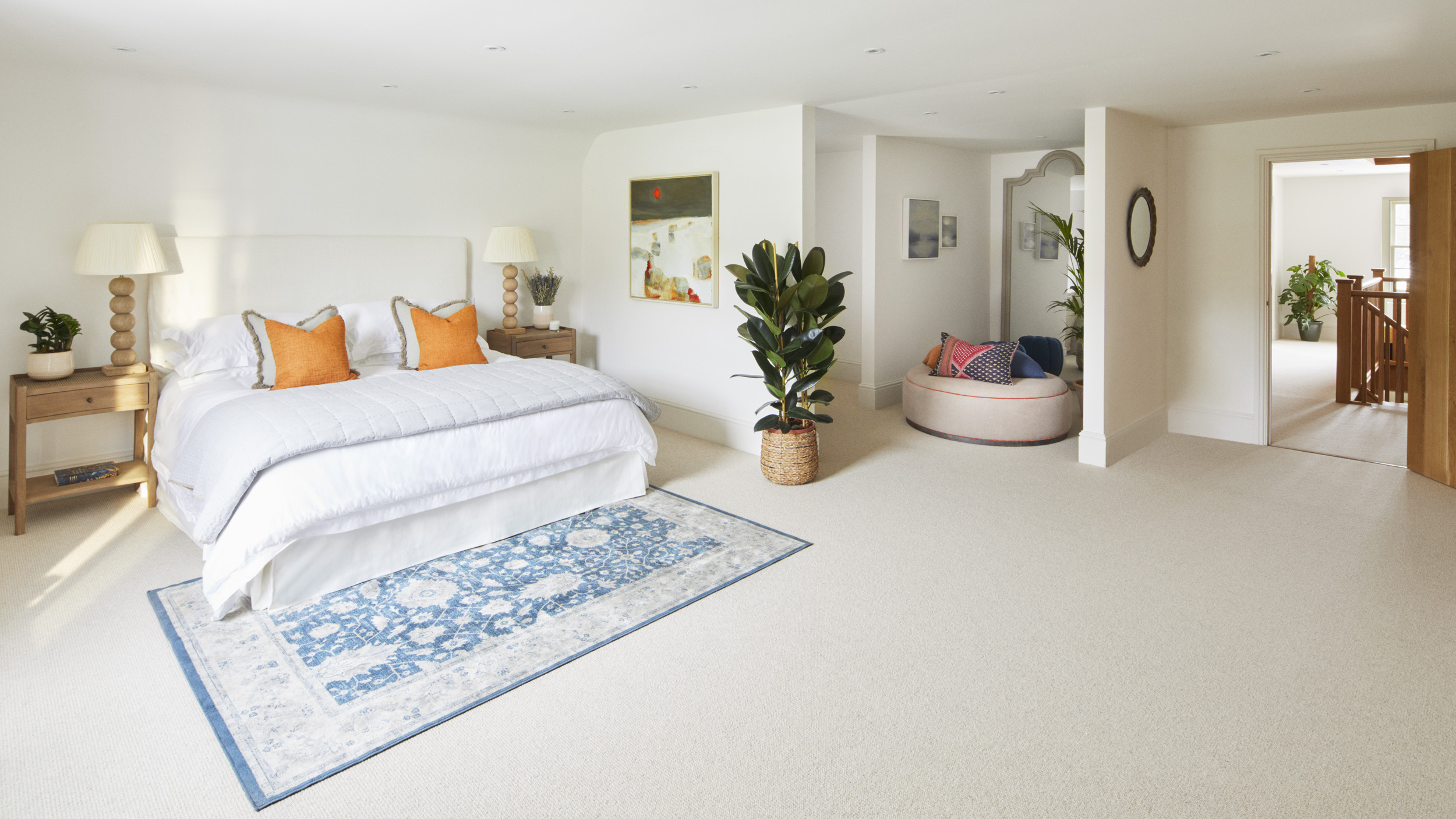 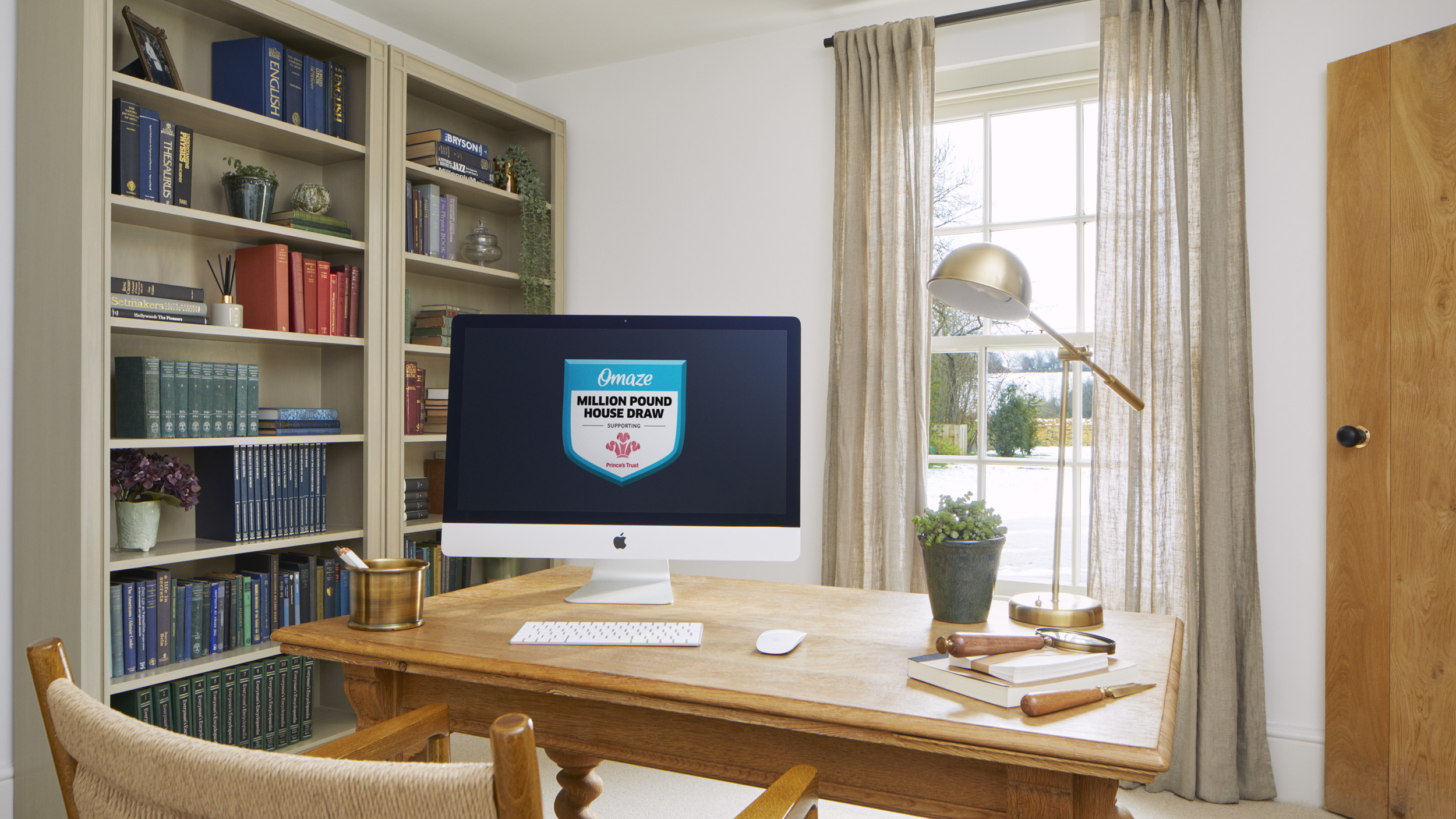 Omaze has previously offered luxury properties including a £3million mansion in London and have raised £1.25million in new funds for the British Heart Foundation and Teenage Cancer Trust.

James Oakes, SVP International at Omaze, said: “We’re honoured to support The Prince’s Trust and to help them reach a new audience to raise as much money as possible that will go to support their invaluable work helping give disadvantaged young people a chance.

“Omaze is a win-win for both charities and donors.

"By offering an incredible prize like this country mansion, we’re giving people the chance to win, while also introducing charities to donors they wouldn’t have access to otherwise.

“We’ve found this method of fundraising is making a big difference to causes all around the world.”

Draw entries are now available at www.omaze.co.uk. The draw is open until May 29.

See Mars at its brightest tonight as it reaches opposition

The Straps on Halsey's Bikini Top Lead Right to Her Abs — and All We Can Say Is "Damn, Girl!"